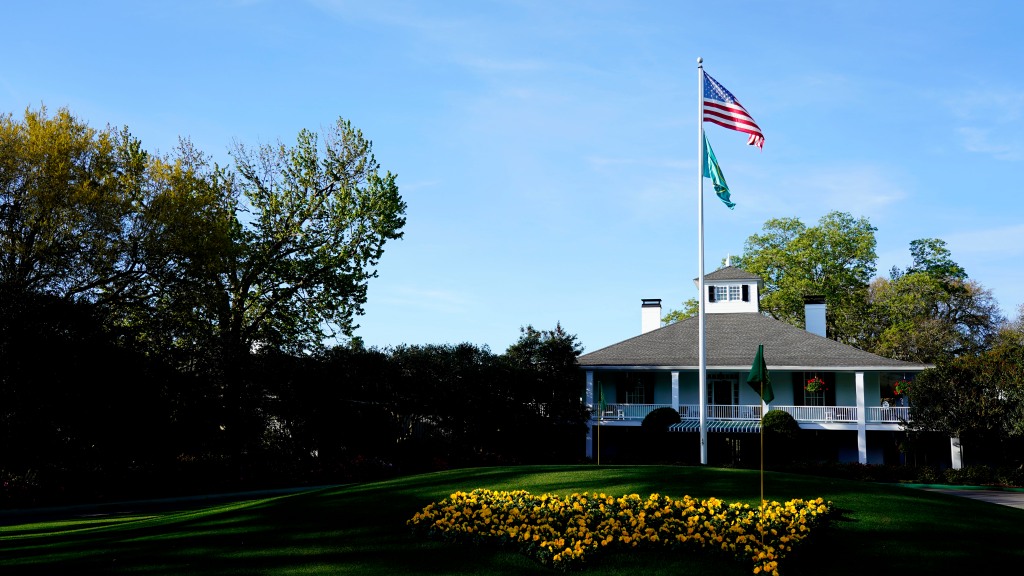 Invitations for the 2023 Masters will be hitting the mail shortly for Phil Mickelson, Dustin Johnson and Patrick Reed.

The past champions who have departed for LIV Golf will be welcomed to the field at the first major, Augusta National Chairman Fred Ridley confirmed on Tuesday.

“We will invite those eligible under our current criteria to compete in the 2023 Masters Tournament,” Ridley wrote. “Regrettably, recent actions have divided men’s professional golf by diminishing the virtues of the game and the meaningful legacies of those who built it. Although we are disappointed in these developments, our focus is to honor the tradition of bringing together a preeminent field of golfers this coming April.”

Ridley, however, left open the possibility that those eligibility criteria, which includes using the Official World Golf Ranking to determine invitees, could be revised in the future.

“As we have said in the past, we look at every aspect of the Tournament each year, and any modifications or changes to invitation criteria for future Tournaments will be announced in April,” he said.

Statement from Chairman Fred Ridley, regarding the 2023 Masters Tournament.

In addition to Mickelson, Johnson and Reed, LIV Golf has signed former Masters champions Bubba Watson, Charl Schwartzel and Sergio Garcia. Recent major winners Cameron Smith (2022 British Open) and Bryson DeChambeau (2020 U.S. Open) will receive invites too, as will the likes of Abraham Ancer, Talor Gooch and Harold Varner III, who are ranked within the top 50 in the world.

Ridley’s comments did include the most direct statement of how Augusta National views the upstart league, which is backed by the Saudi Arabian Public Investment Fund.

“We have reached a seminal point in the history of our sport,” Ridley wrote. “At Augusta National, we have faith that golf, which has overcome many challenges through the years, will endure again.”

The 87th Masters is scheduled to begin on April 6.