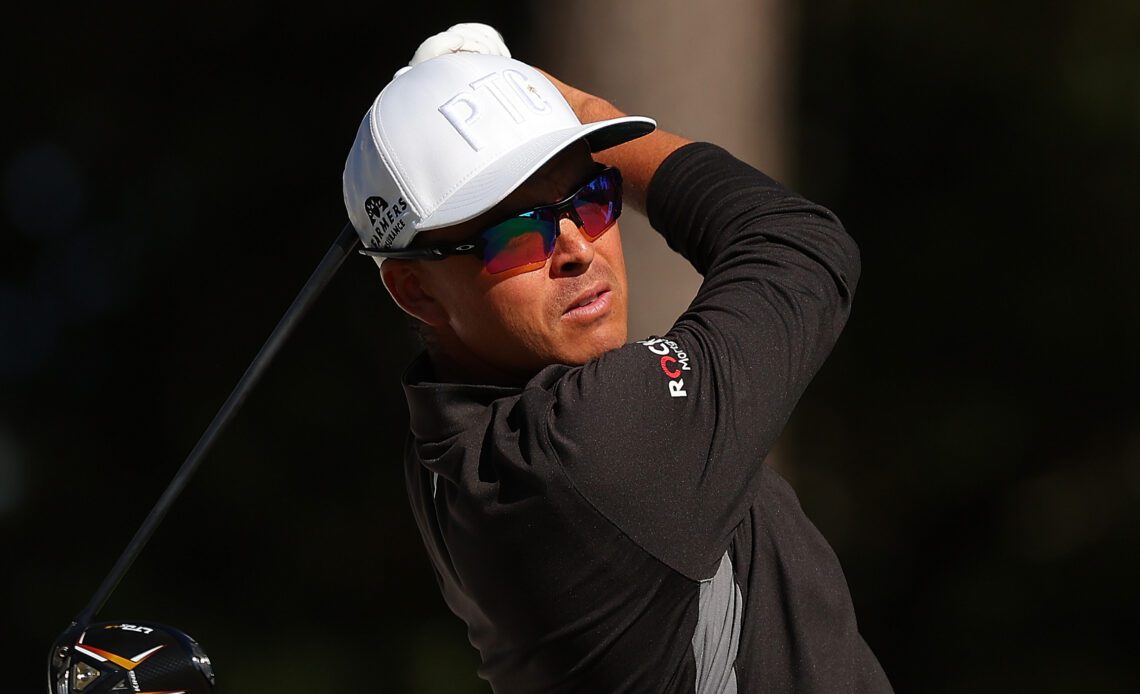 Rickie Fowler claims the PGA Tour remains the best place to play despite the arrival of LIV Golf, but it needs to keep evolving.

Fowler offered his opinion while guesting on The Rick Shiels Golf Show (opens in new tab). After being asked his opinion on the state of professional golf, he replied: “It’s very interesting. I think ultimately it’s going to end up in a better position for the players, hopefully for everyone in the whole game of golf. I’ve enjoyed kind of learning more about the ins and outs of the PGA Tour as well as LIV.”

The PGA Tour has introduced unprecedented changes to combat the LIV Golf threat, including elevating certain events and offering increased purses for those tournaments in 2023. Fowler acknowledged that the PGA Tour had to evolve – even if it had its hand forced by the big-money start-up. He said: “I’d say it is kind of unfortunate that something like LIV had to come to fruition to make the Tour get up off their chair and, you know, do something. I’ve always believed that the PGA Tour has been the best place to play. It currently is and a lot of us want to see it continue to be that. But, yeah, you can’t really just stay the same and expect to be the best.”

Fowler also addressed concerns that criticism of LIV Golf largely focuses on the idea that it exists to sportswash Saudi Arabia’s human rights record. He said: “You can go into a lot of it, but imagine if LIV was backed by, like, Apple or Amazon, because I also don’t necessarily like that the, kind of… the one stance just going after the moral issue and being associated or with Saudi. It’s like no one’s perfect, no one’s clean.”

Previously, Fowler has blasted the PGA Tour’s handling of the LIV Golf saga saying it hadn’t been proactive enough, and he reiterated that opinion, saying: “I think the meeting should have taken place four or five years ago when this all kind of came about. That was the tour’s first mistake, was not meeting. Whether you agree or not at least having heard the info or gotten the info for yourself and going from there, I think maybe we’d be in a little different position than we are today.”

Earlier in the year, Fowler admitted he hadn’t necessarily made a decision on whether to join the PGA Tour’s rival. Then, in August, he emerged as a key figure among PGA Tour players when he attended a player-only meeting to determine the organisation’s next steps. Given his backing to the moves taken by the PGA Tour…