Should LIV Golf members be allowed to play in the 2023 Masters? 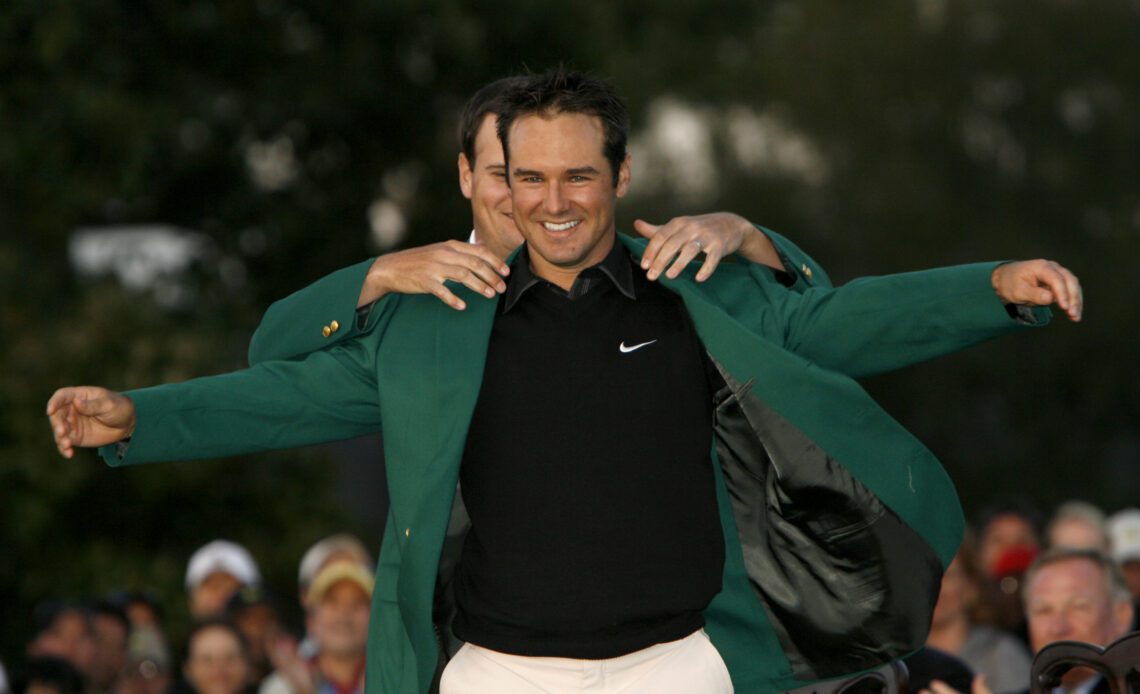 Augusta National made it official on Tuesday that it won’t stand in the way of  LIV golfers competing in the 2023 Masters in April. Invitations will be sent to all players who meet the existing qualification criteria.

It’s been a hot topic of discussion almost since Scottie Scheffler donned the Green Jacket in April and LIV Golf began to take shape. Would the private club, which makes its own rules for the tournament held each April in Augusta, Georgia, update its qualification criteria to prevent LIV golfers from competing in the season’s first major? For now, the answer is no, but the green jackets left the door open to make changes as it sees fit in the future.

LIV Golf signed a host of former Masters champions and there are also several major champions who have won their titles in the last five years and are thus eligible as well as players who appear to be locked into finishing the year in the top 50 in the world.

Ahead of ANGC Chairman Fred Ridley’s announcement, Golfweek asked more than a dozen players, including past champions Jordan Spieth (2015) and Trevor Immelman (2008), whether LIV golfers should be allowed to play in the Masters. Here are their answers.

Zach Johnson, the 2007 Masters champion, puts the green jacket on Trevor Immelman during the green jacket presentation after the final round of the Masters tournament at Augusta National Golf Club, Sunday, April 13, 2008, in Augusta, Georgia. (Photo by C. Aluka Berry/The State/MCT via Getty Images)

“If they have qualified via various criteria, yes. It is an invitational though so the Masters can decide on its own criteria.” 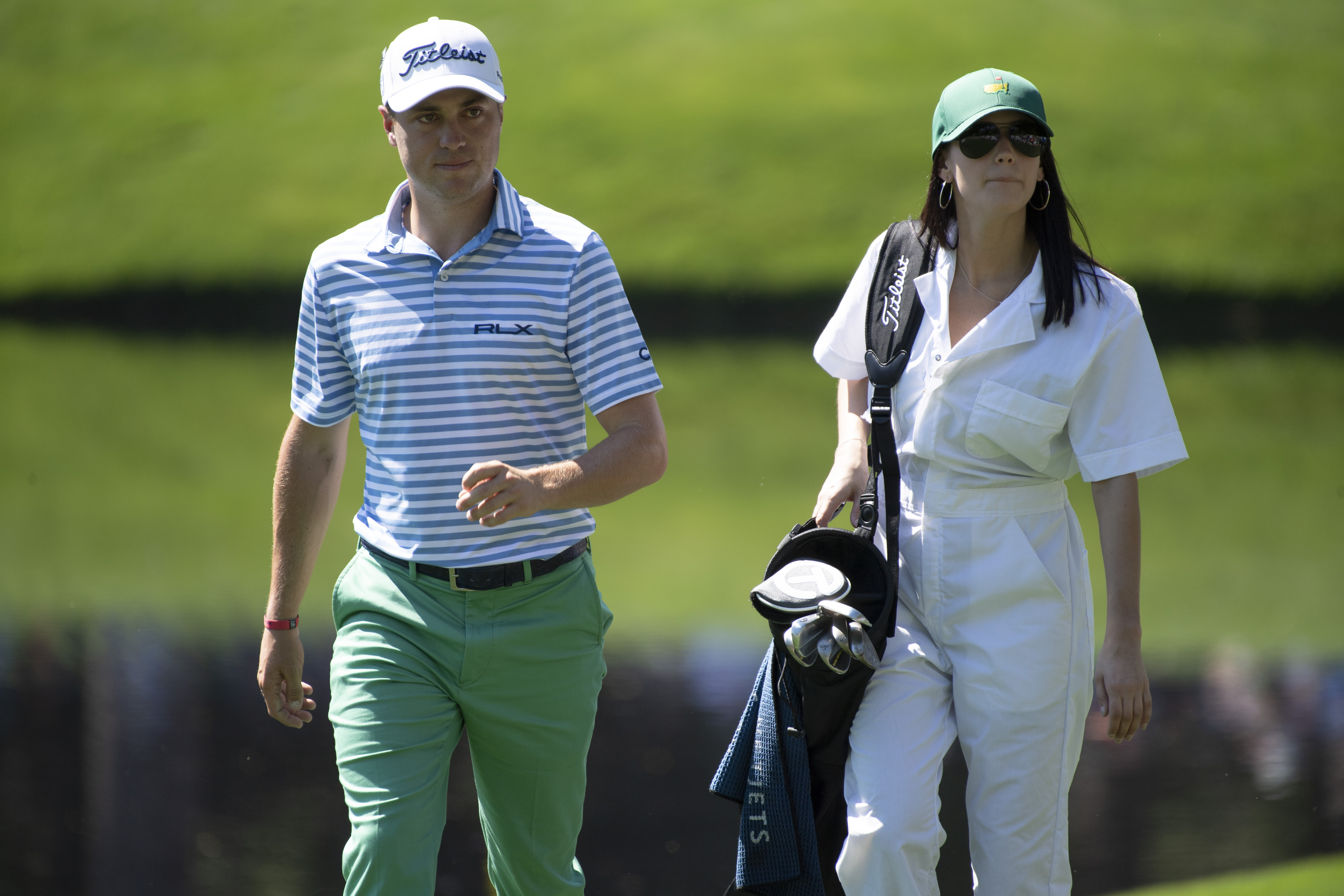 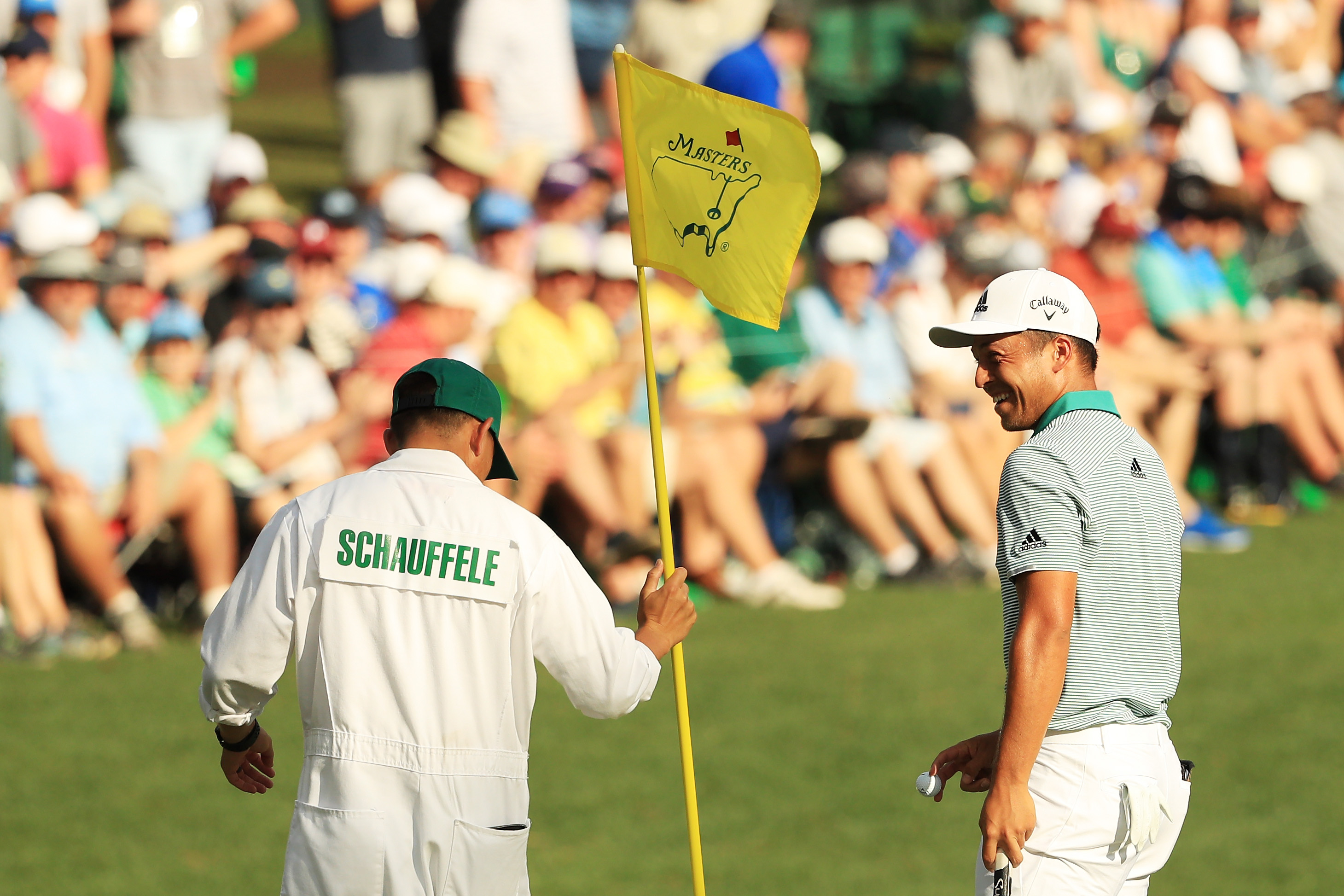 Xander Schauffele of the United States reacts on the 16th green during the third round of the Masters at Augusta National Golf Club on April 13, 2019 in Augusta, Georgia. (Photo by Mike Ehrmann/Getty Images)

“If they’ve qualified, I don’t see why they shouldn’t be allowed to.” 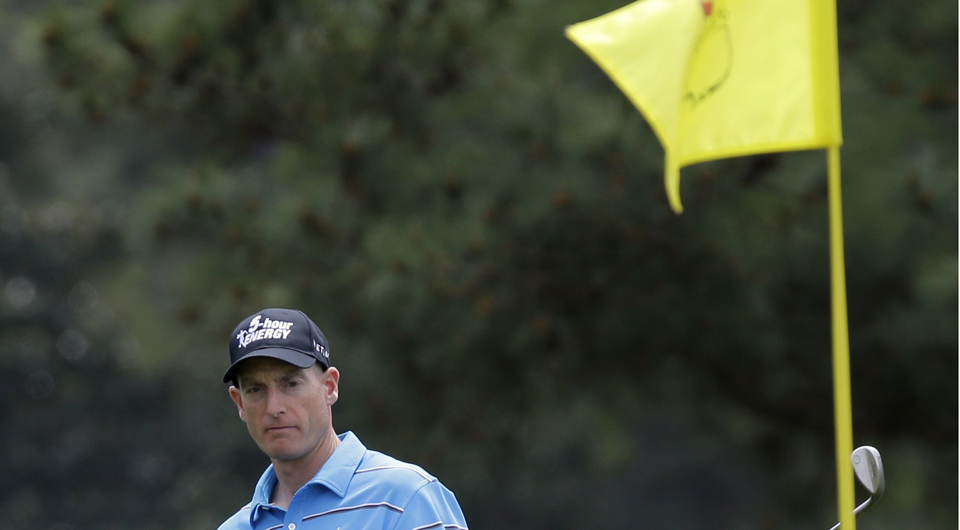 Jim Furyk chips at the 2013 Masters at Augusta National.

“I’m definitely going to take the high road on this. It’s their tournament and at any private…