Which LIV Golf Players Have Qualified For The Masters? 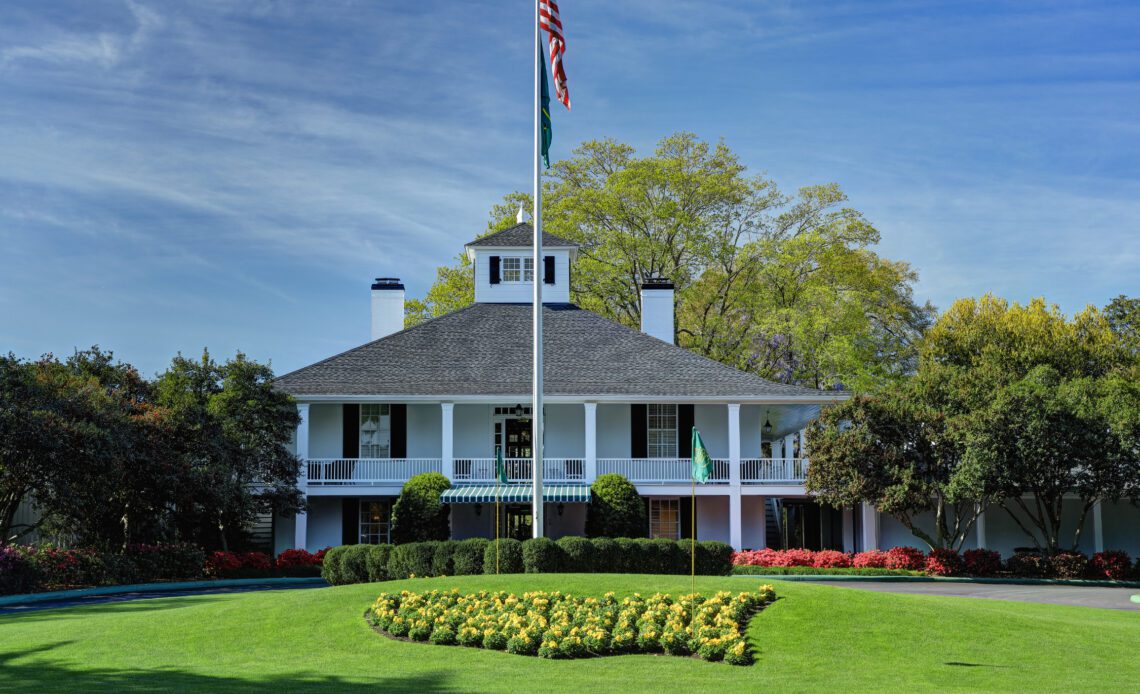 There will have been sighs of relief among many LIV Golf players on hearing that Augusta National will allow them to play in the Masters.

As things stand, 16 LIV Golf players will now receive invites to the 2023 Major following months of speculation that they could be excluded following their decisions to move to the controversial organisation.

While some of the players were merely awaiting confirmation that wouldn’t be the case to rubberstamp their appearances next April, others have had to wait late in the year to ensure their invites, such was the precarious nature of their qualification credentials.

There are a number of ways to qualify for the Masters, with several LIV Golf players ultimately being eligible via more than one route. For example, Cameron Smith qualifies thanks to several achievements, including winning The Open, his Official World Golf Ranking, Players Championship win and appearance in the Tour Championship. Nevertheless, that first Major win trumps the others, as it ensures he’s qualifies for the next five years.

The most surefire way of guaranteeing a place at The Masters is to win the tournament. Anyone who does is promised entry each year for life. LIV Golf has taken pride in the number of high-profile players it has attracted during its inaugural season, and the extent of that is perhaps best evidenced by the number of former Masters champions among its number. No fewer than six LIV Golf players have worn the famous Green Jacket.

The half-dozen who will qualify for The Masters via that route are Phil Mickelson, whose first of a hat-trick of wins at Augusta National came in 2004, two-time winner Bubba Watson, 2011 winner Charl Schwartzel, 2017 victor Sergio Garcia, Patrick Reed, who succeeded the Spaniard as champion and Dustin Johnson, who won the trophy in 2020.

LIV Golf also boasts three other players who have won Majors within the last five years and are eligible based on that criteria. Brooks Koepka claimed the 2019 PGA Championship as the most recent of his four Major wins, meaning he is eligible up to 2024 as things stand. Fellow American Bryson DeChambeau has only one Major win in his career. However, as it came in the 2020 US Open, he qualifies until the year after. Finally, Australian Cameron Smith, who won this year’s historic 150th Open at St Andrews, secured his place until 2027.

Another way to qualify for the next year’s Masters is to appear in the field for the previous year’s Tour Championship. That was the…