How Far Have LIV Golfers Dropped In The World Rankings? 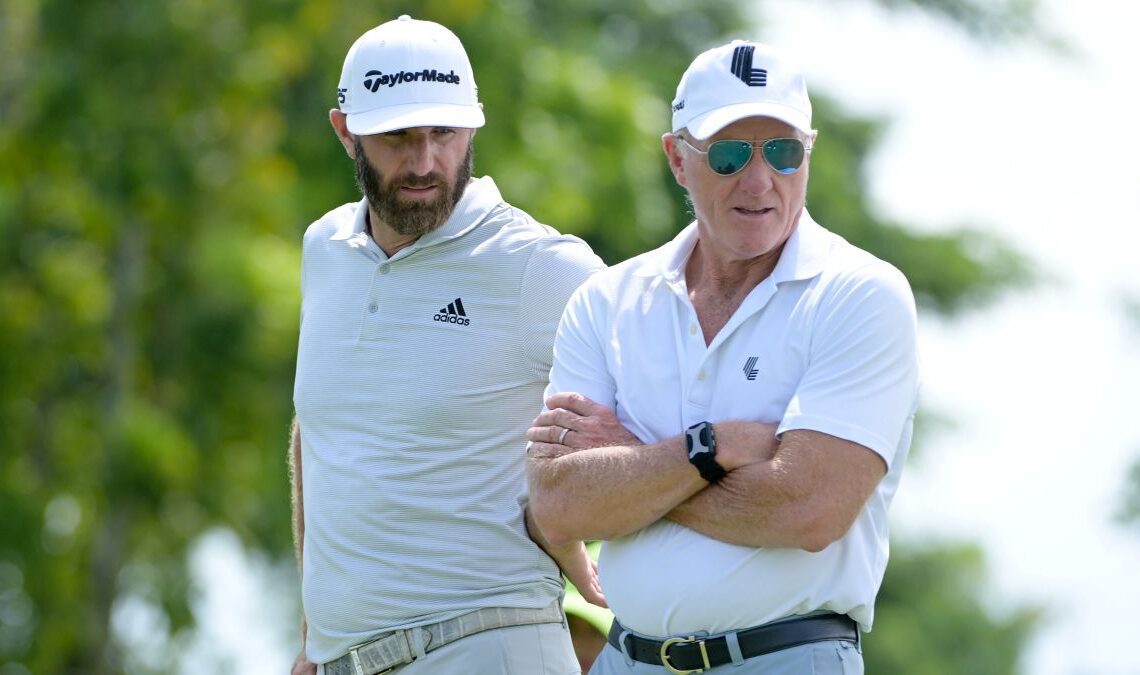 When the impact of 2022 on the game is assessed with the benefit of sufficient distance, there is little doubt that the emergence of LIV Golf will define it.

The controversy over its funding source and the incredible riches it brings to the game have helped the Greg Norman-fronted start-up profoundly impact the more established tours. While the PGA Tour has sought to counter the LIV Golf threat with unprecedented changes, including substantially higher purses for many of its tournaments, the DP World Tour has forged a closer alliance with the PGA Tour as it, too, aims to remain a viable proposition at the top of the game’s ecosystem.

Despite those moves, LIV Golf has still persuaded some of the world’s best players to sign up. However, looking at the Official World Golf Ranking (OWGR) as 2022 draws to a close, you might be forgiven for thinking that the players it has attracted are not that prominent.

That’s because while LIV Golf may be able to offer unprecedented wealth to those who play on it, it can’t offer OWGR points. That means some of the best-performing players of the year find themselves languishing in the rankings. But how far have some of the first players to sign for the venture fallen?

When 2022 began, Dustin Johnson sat proudly as World No.3. The American continued the form that took him there during the year, surpassing $35m in prize money during LIV Golf’s inaugural season and captaining his 4 Aces GC team as it dominated. Nevertheless, as the year closes, Johnson is nowhere to be found in the top 40. Instead, he will end the year at World No.41.

It’s not just Johnson who has seen a dramatic fall in his OWGR. Sergio Garcia began 2022 as World No.45, but by the penultimate week of the year, he is languishing as World No.112. Kevin Na, meanwhile, has fallen from World No.29 to World No.48 over the same period, which at least ensures his eligibility for next year’s Masters.

There’s no such luck for either Ian Poulter or Lee Westwood, though. Poulter began the year just outside the all-important top 50 at World No.54 but will end it outside the top 100 and is currently World No.138. For former World No.1 Westwood, the OWGR makes for even more disturbing reading. He has slipped from World No.37 – comfortable enough to feel confident of securing a Masters invite – to World No.156 with virtually no chance.