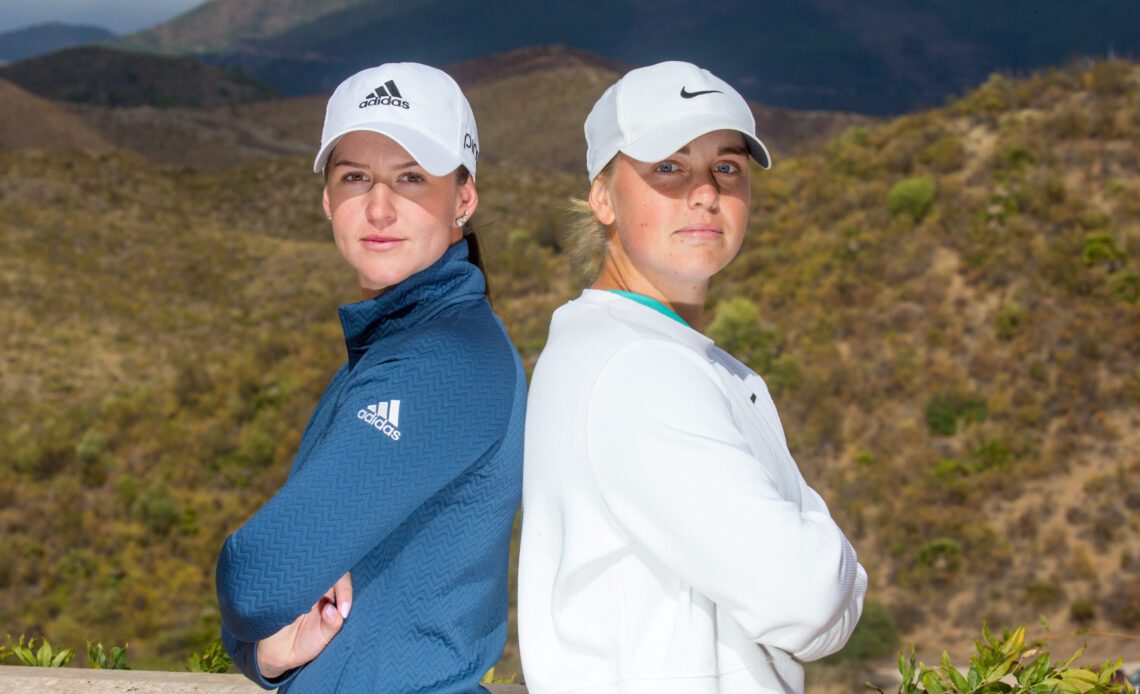 The Ladies European Tour (LET) will have a record €35 million total prize fund for the 2023 season, which will comprise of 30 events alongside the Solheim Cup.

The 2023 LET season starts with the Magical Kenya Open at the start of February and will take in 21 different countries with 12 different tournaments offering at least €1m in total prize funds.

The Aramco Saudi Ladies International presented by Public Investment Fund (PIF) is the biggest prize purse outside of the Majors with €5m on offer at Royal Greens Golf and Country Club.

“Thanks to our partners, promoters, host venues and fans, 2023 is going to be an incredibly exciting year for the LET,” said CEO Alexandra Armas.

“This year’s Race to Costa del Sol showcased the outstanding skill of our players and there will be even higher profile opportunities for our role models to shine next year, with more total prize money than at any time in our history.

“The LET has grown rapidly over the last three years and we have been oversubscribed for our recent Q-School, demonstrating the record level of interest.

“The LET now presents a platform for women to build a successful career and achieve their dreams in professional golf. We will continue to work hard to elevate the sport in Europe and around the world.”

The LET will have four co-sanctioned tournaments with the LPGA in July and August, starting with the $6.5m Amundi Evian Championship in France, the first Major on the LET schedule, followed by the $2m Trust Golf Women’s Scottish Open.

The AIG Women’s Open at Walton Heath, the second Major Championship in Europe with a $7.3m prize fund, follows on with the $1.5m ISPS Handa World Invitational concluding the four tournaments in Northern Ireland.

The Solheim Cup takes place on September 22-24 at Finca Cortesin in Andalucia, Spain, where Team Europe is going for the hat-trick of victories

The 2023 season then concludes with the Andalucía Costa del Sol Open de Espana at Real Club de Golf Las Brisas, Marbella, where the winner of the Race to Costa del Sol will be crowned.