What Is Tiger Woods’ Best Chance Of Another Major Victory? 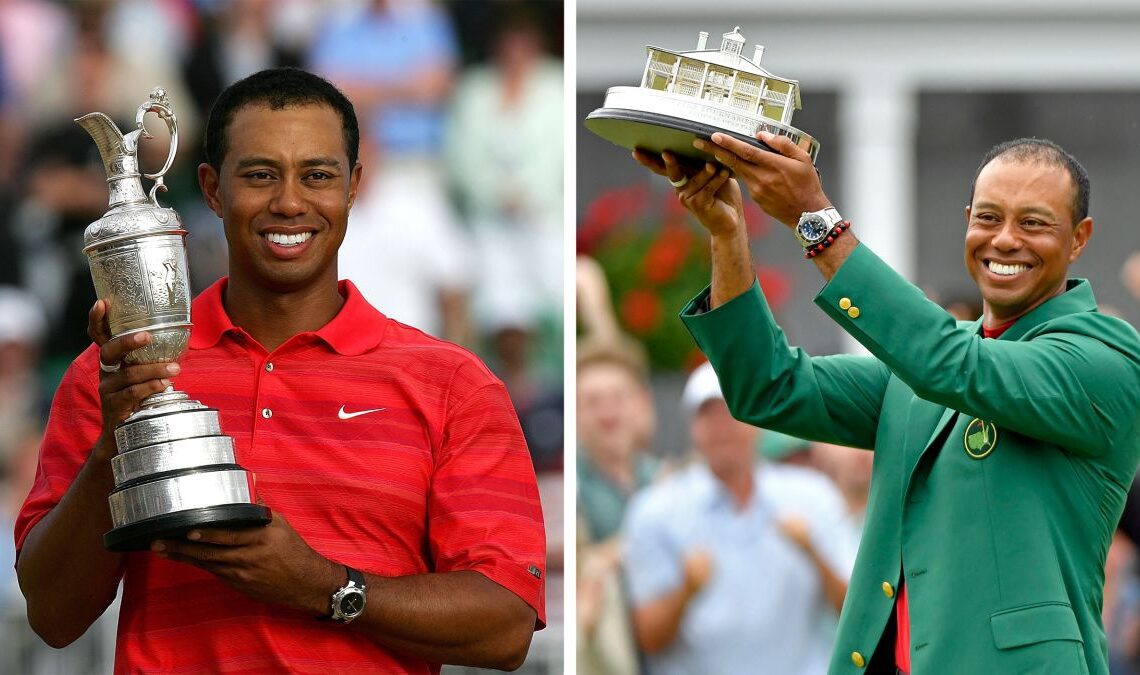 Tiger Woods is arguably the greatest golfer of all time, but his Major tally is currently three short of record holder Jack Nicklaus who has an incredible 18 victories in golf’s four biggest events.

Woods has managed to win 15 Major titles, nine more than arch rival Phil Mickelson – who has the second-most Major wins in this era – but Tiger could well have more had he not struggled with injuries through the years. Since the start of 2008, Woods has missed a total of 18 Majors through injury, but there’s hope that he can continue playing in golf’s big four events for at least the next two or three years.

So where are his best chances to capture Major number 16?

We’ve taken a look at the future Major venues and where the Majors are in 2023 and there are certainly a few opportunities for Woods if he can turn up healthy and in some sort of form.

What Is Tiger Woods’ Best Chance Of Another Major Victory?

Augusta National always presents itself as a chance of victory for Woods, as it’s truly a venue where course knowledge is critical. It’s why Bernhard Langer was able to finish T8th there at the age of 56 and still made the cut as recently as 2020 at the age of 63 – and that was the postponed November Masters where the course was playing longer than usual due to softer, colder conditions.

The American somehow made the cut at The Masters this year, just 14 months after his horrific car accident and there’s surely another special week at Augusta National for him sometime in the future. Could it be this coming April? Who knows, but never count him out at Augusta.

Woods will be returning to the scene of his incredible 2006 Open Championship victory next year, Royal Liverpool, also known as Hoylake. It was in 2006 where he plotted his way around the burnt links, hitting just one driver the entire week.

He’ll be hoping for more burnt out conditions to keep the course as short as possible and also bring the pot bunkers into play for his competitors. Many think Woods has another Open in him because the Open rota courses tend to be flatter layouts, shorter and more about patience, course management and…