Which Golfers Won The Most Money In 2022? 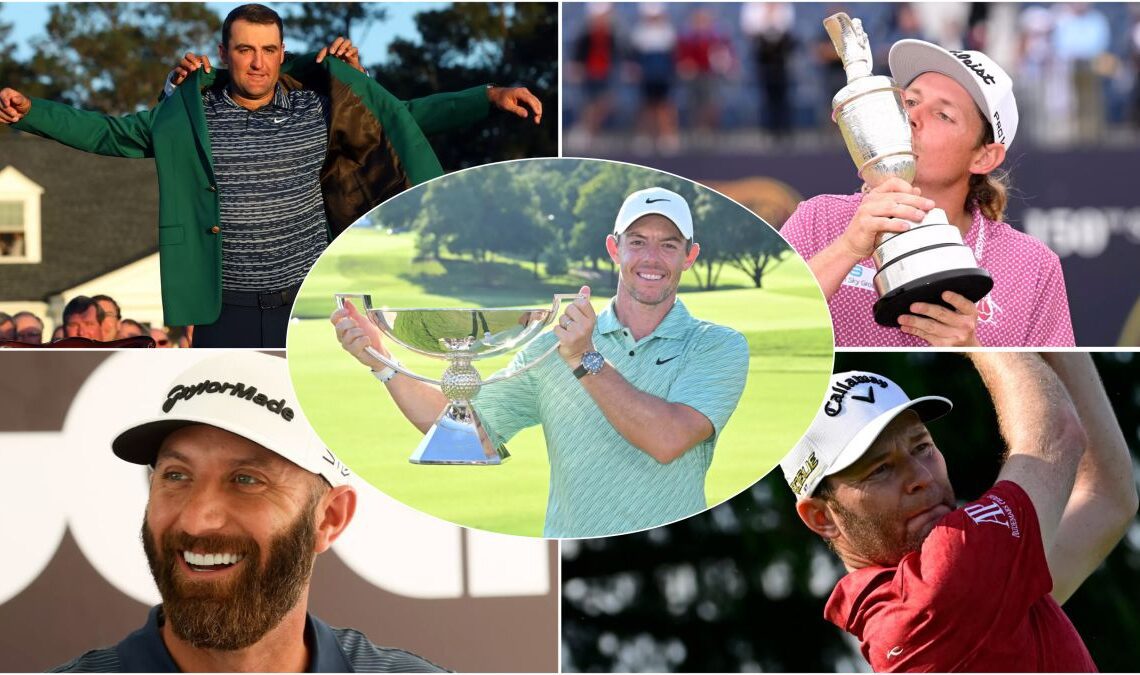 This year was the first year where the game of golf was seismically changed because of money. The emergence of the Saudi Public Investment Fund-backed LIV Golf has seen the landscape of the sport change, and as a result of that, players getting richer and richer like never before.

We’ve seen huge sums reported for some of the world’s biggest names to join Greg Norman’s start-up tour, with LIV spending just under $800m in 2022 according to reports. It has forced the PGA Tour to respond by opening its own purse strings, resulting in elevated $20m purses and continued rising bonuses in the FedEx Cup and Player Impact Program.

So, who won the most cash on course this year and how much? Here, we’ve tried to take a look at on-course earnings from the PGA and DP World Tours, bonus money from the FedEx Cup and Race to Dubai, Player Impact Program money and on-course earnings in LIV Golf. It’s a tough task and the numbers have been rounded up to two decimal places where necessary.

PGA Tour earnings may be slightly inflated due to them counting since September 2021, when the 2021-22 season began, but the picture is quite clear and simple – the top golfers are earning obscene amounts of money, and this isn’t even taking into account sponsorships and other investments that see net worths in the hundreds of millions for the biggest names.

Rory McIlroy was the highest earner of 2022 with $44.8m, with LIV Golf headliner Dustin Johnson second with $37.2m. Take a look at our full list below…

The Northern Irishman had a stunning year on the course, wrapping up both the FedEx Cup and Race to Dubai titles as well as successful title defences at the RBC Heritage and CJ Cup. His FedEx Cup win was worth $18m alone and the Race to Dubai bonus was a cool $2m. The World No.1’s $12m PIP money, from finishing second to Tiger Woods, was ultimately what pushed him ahead of Dustin Johnson.

DJ was a huge coup for LIV and played in all eight of the series’ events in the debut season. He was reported to have been offered a fee of $125m to join the Greg Norman-fronted start-up – which we’re not counting here – and his on-course earnings were also huge. He won $18m as the Individual champion and another $17m in on-course LIV earnings, both individually and through his share of the team winnings. The American…