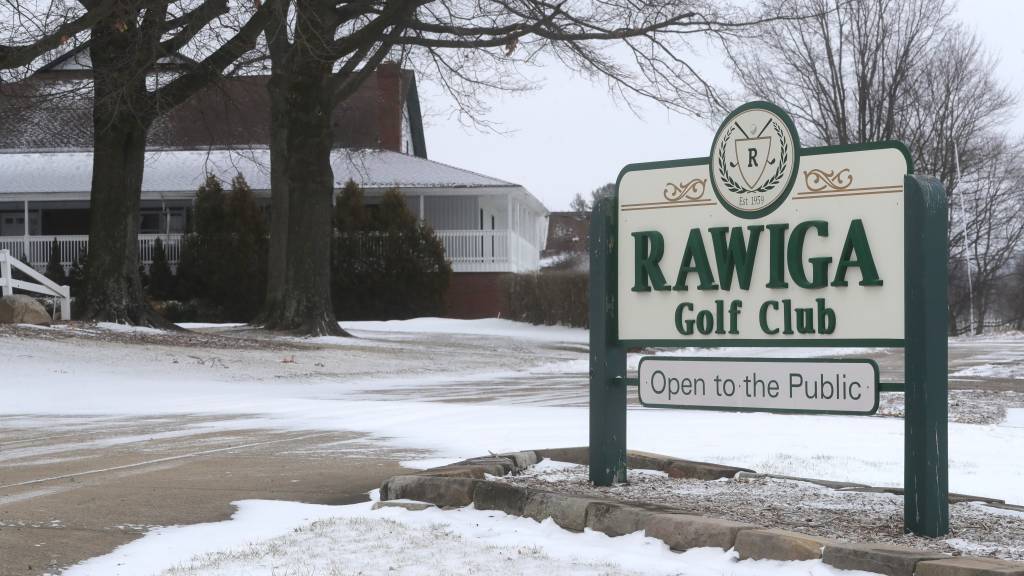 Transfer of the golf course took place Oct. 4, according to Medina County auditor records, adding more than 150 acres to the 273-acre Western Reserve — one of only two national cemeteries in Ohio.

“It’s a win-win for the veterans and also the government, because we lease it back to the golf course,” he said. “Be it for 10 years or 20 years.”

Getz said the cemetery, which opened in 2000, now has 49,503 graves and would have eventually run out of space. The cemetery is in a 10-year Phase III development, with about 30 acres available for new graves.

The 164 national cemeteries throughout the U.S. and its territories are designed primarily to honor military veterans and their families.

“We truly have one time to make it right, and what we strive for is perfection,” he said.

No changes planned to golf club

The Rawiga course was designed E. Lawrence Packard, a prominent golf course architect responsible for more than 600 courses in North America before his death in 2014. His designs include four courses at the Innisbrook Resort and Golf Club in Palm Harbor, Florida, site of the annual Valspar Championship on the PGA Tour.

Rawiga co-owner Bill Colianni, head PGA professional and general manager at the club, said he was approached in late summer by Western Reserve Cemetery representatives who wanted to acquire the property for the cemetery’s future needs.

“They needed to secure our property,” Colianni said.

The deal reached by the two parties allows Rawiga’s owners to lease back the property until the cemetery needs to expand, Colianni said. During that time — estimated to be at least seven years and possibly more than a decade — the course will continue to operate without noticeable changes, he said.

After the sale became known, rumors on social media mischaracterized the timing of any transition, with some people speculating there would be immediate changes. That’s not the case, Colianni said.

“We’re there for all of our outings, banquets, leagues,” he said. “No one need to worry about us going away. Nothing is changing.”

The course started as a private club in…