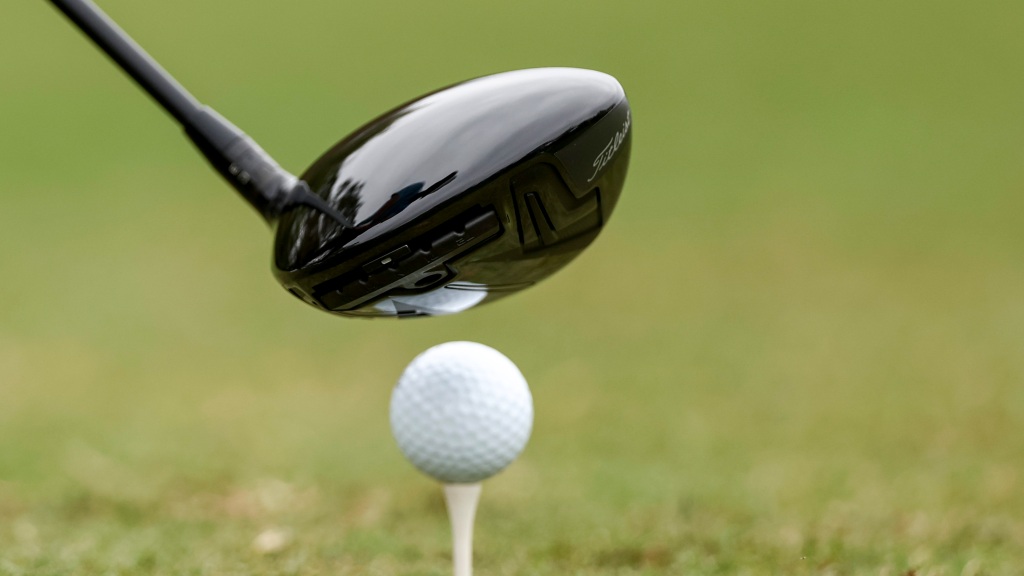 Nadine Gordimer, the South African Nobel laureate, wrote that time is change, that we measure its passage by how much things around us alter. By that standard, 2022 in golf felt like many more than a dozen flips of the calendar. What was the status quo just 12 months ago seems now about as current as sepia-toned photos of Old Tom Morris, an era often spoken of yet irretrievably lost.

Back then, the PGA Tour was governed with an eye toward mollifying the many rather than favoring the few who drive business. LIV Golf existed more in rumor than in reality. Phil Mickelson’s reputation was, if not pristine, then at least largely intact. Bryson DeChambeau and Brooks Koepka were subjects of febrile focus among fans. Greg Norman was more infamous for the majors he choked than for the sentiments he voiced. Were it not for Pat Perez still being an overpaid vulgarian, it might seem as though only Patrick Reed remains unchanged from what he was a year ago.

None of which assumes that ’23 portends change that is equally chaotic and rapid. But change there will be.

Start with the PGA Tour. Its fixation on securing the loyalty of star players—leveraging cash, calendar and cards to that end—risks provoking an uprising by resentful members below deck, men who draw no eyeballs but who have nonetheless grown accustomed to being well-compensated for mediocrity. Bridging the chasm between what elite players are demanding and what the rest of his membership will concede is an onerous challenge for Jay Monahan, made no easier by the disquiet among some sponsors who are now underwriting events unlikely to attract many stars.

With hostile fire incoming on every flank, it seems inevitable that Monahan will face calls to surrender his position from some aggrieved constituency. The most powerful voices on the Tour’s board remain firmly in his corner, but much will depend on his ability to build alliances, a skill not historically valued in the autocratic world of PGA Tour commissioners.

For all of those looming challenges, Monahan begins ’23 on firmer footing than his opposite number, Greg Norman, at least in the eyes of those who don’t interpret social media posturing and bot-bluster as metrics of success. LIV has lost its novelty value and must soon show what can sustain it, beyond Norman’s seemingly inexhaustible animus. Players have, for the most part, chosen sides. Eventually the courts will choose too. But LIV doesn’t have the luxury of time to wait for the…