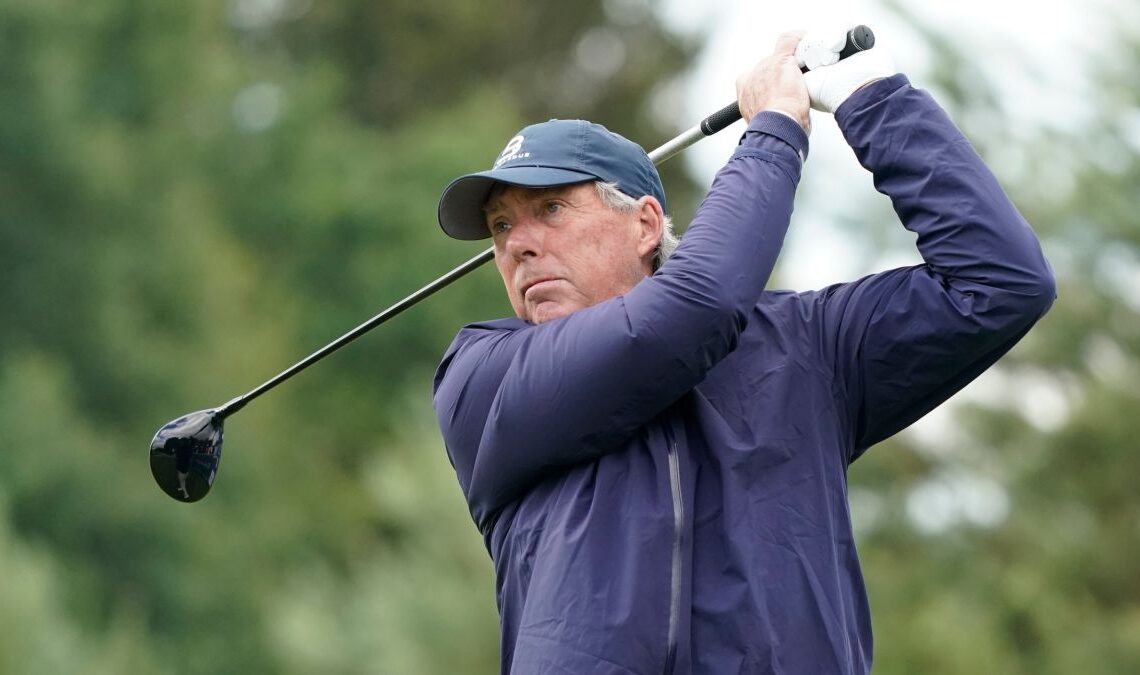 Barry Lane, a former Ryder Cup player and multiple Tour winner, has sadly passed away at the age of 62.

Lane, originally from West London, took up golf at the age of 14 and went on to become an assistant pro at the Downshire Golf Club in Berkshire. He eventually joined the European Tour in 1982, aged 22, and went on to have a hugely successful playing career.

The Englishman, one of the country’s most renowned and respected professionals over the past few decades, made Bernard Gallacher’s 1993 Ryder Cup team at The Belfry as one of four rookies on the European side. He is fourth on the European Tour’s all-time starts list with 693, winning five times on the Tour including the Scottish Open, European Masters and British Masters.

He was in Mauritius earlier this month for the season-ending MCB Tour Championship, where he presented the newly-renamed Barry Lane Rookie of the Year trophy to Adilson Da Silva of Brazil.

“We are deeply saddened to hear of the passing of Barry Lane,” European Tour CEO Keith Pelley said. “To have seen such a level of success across both the European Tour and the now Legends Tour shows his dedication to the game of golf and he was a much-loved figure on both Tours.

“The renaming of the Legends Tour’s Rookie of the Year Trophy in his honour is a fitting tribute, and I’m delighted he had the opportunity to present it in December. The thoughts of everyone at the European Tour group are with his wife Camilla, the Lane family and his many friends throughout the golfing world.”

A number of tributes were paid on social media, including from Tony Johnstone who wrote: “What a sad way to bring in the New Year. A fine golfer and a true friend. Everyone who knew him will miss that smile and humour. RIP Baz and condolences to Camilla, Ben, Emma and the rest of the family.”

Tony Jacklin wrote: “Barry Lane was a Prince of a guy. He will be missed. R.I.P.”

James Kingston posted: Such sad news! The @euLegendsTour has today lost one of its true Legends with the passing of Barry Lane! Brave until the very end …. came out to Mauritius to say his goodbyes to his…