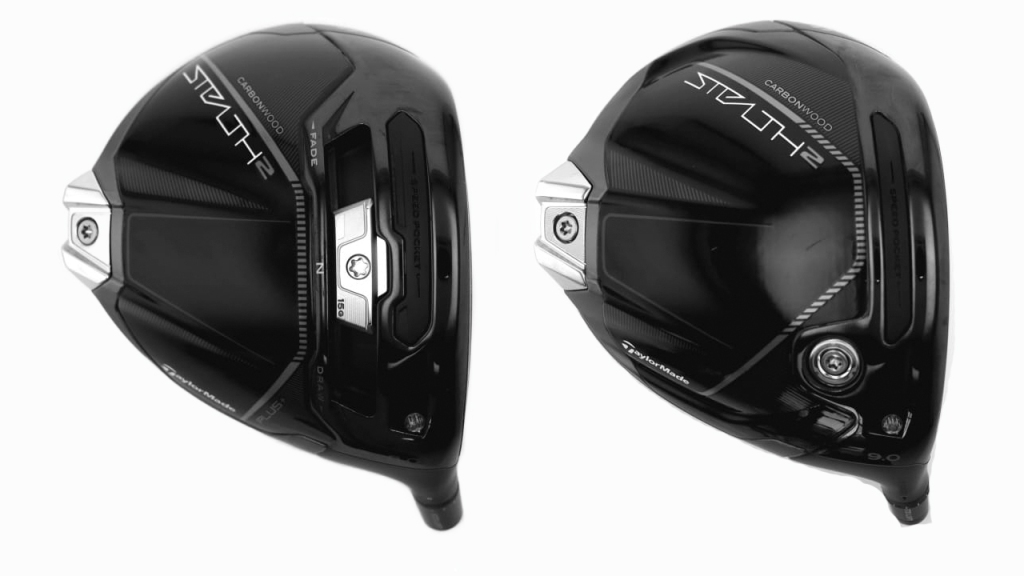 The first Monday after New Year’s Day is always busy in the golf equipment world because the United States Golf Association and the R&A typically add several new clubs to their Conforming Driver lists. With the PGA Tour set to hold its first event in Hawaii starting on Thursday, manufacturers want staff players to start using the clubs that will go on sale in the days and weeks ahead.

Several yet-to-be-released TaylorMade Stealth 2 drivers were added to the list on Tuesday, so while Rory McIlroy may not be in the field at the Sentry Tournament of Champions this week, look for other TaylorMade staffers like Scottie Scheffler and Collin Morikawa to be using new Stealth 2 drivers.

TaylorMade has not officially released information on the Stealth 2 drivers yet, but using the photos below, we can deduce a few things about them.