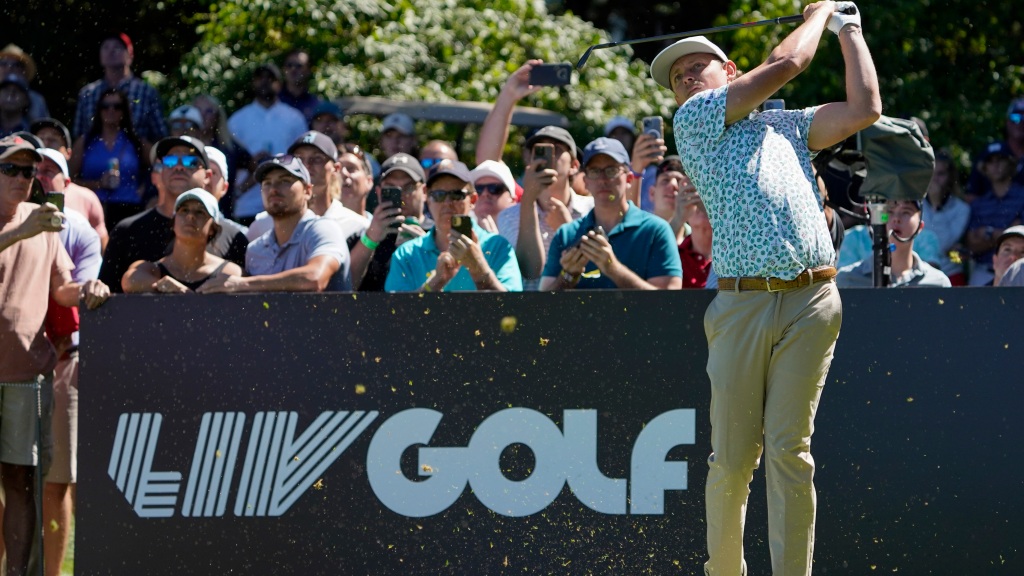 LIV proved it has a product after successfully holding eight events in 2022. The goal for 2023 was to commercialize that product.

“We’ve got to get on TV, we’ve got to have corporate partners,” said former COO Atul Khosla at the team championship in October. “Those are successful things that we need, those are sort of milestones that we need to hit going into next year.”

Khosla has reportedly resigned from his position, putting yet another obstacle in LIV’s way on its quest for legitimacy in pro golf.

Last season’s events were streamed on LIV’s website and YouTube page for free. LIV also had 20 international partners to broadcast events in 160 different countries. Golfweek previously reported LIV was nearing a deal to purchase air time for its tournaments with Fox Sports 1. LIV would also have been responsible to pay the production cost.

LIV called the report “incomplete and inaccurate” at the time, but when specifically asked at the team championship if LIV would be open to paying for tournaments to be aired, Khosla didn’t reject the idea.

CBS, ESPN and NBC all broadcast PGA Tour events and are assumedly uninterested in LIV. Same goes for Amazon and Apple. So the question now becomes, what’s better for LIV: a TV deal on a smaller network that brings in some money, or an easily-accessible free steam available to any fan on their phone, tablet or TV?