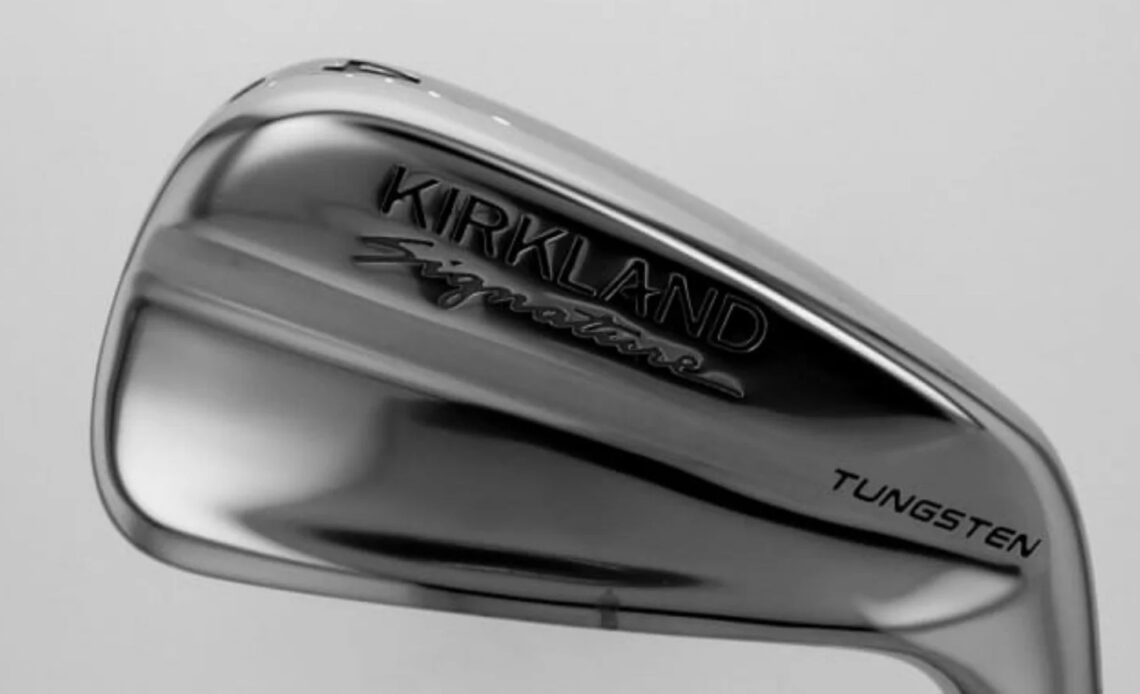 With 2023 barely a few days old, it looks like it’ll be an exciting year for new equipment releases. An early front runner for the most exciting launch of the year has come from Costco, the makers of Kirkland golf equipment, with an image of a new iron appearing on the USGA’s conforming list on January 1st. After success with Kirkland balls, gloves, wedge sets and putters under the franchise, it looks as though Costco is ready to enter the irons market with its first-ever set under the Kirkland name.

Based on some keen detective work by Golf.com’s Ryan Barath via the USGA’s conforming list, the irons have been made by the manufacturer Indi Golf, a small company out of San Diego, California known for its wedges and putters. It’s not the first time Costco has outsourced the creation of its Kirkland clubs to a smaller manufacturer as Costco worked with Southern California Design Co. to produce its popular set of wedges.

Although we are all still only working with one image, there is a decent amount on show in the USGA image to understand the makeup of this new Kirkland iron. Firstly, it looks to be a hollow club thanks to the small, black port we can just about see on the toe by the 4-iron marking. The forged print on the hosel proves the iron will be forged in some capacity although we don’t yet know whether this is the face, body, or both. Finally, it appears there is some tungsten weighting incorporated into the design thanks to the tungsten print on the back of the head. For my money, this looks like it’s going to be something of a player’s distance iron and – from the one image I’ve seen – shares a lot of characteristics with the TaylorMade P790 aesthetically.

Based on Barath’s research into this iron, he predicts a release date of around Spring 2023 to go along with Costco’s sales schedule. With the 4-iron already pictured on the USGA conforming list, we can also expect these irons to be sold in sets from 4-PW with the brand likely hoping for customers to pick up its wedges alongside a new set of irons.