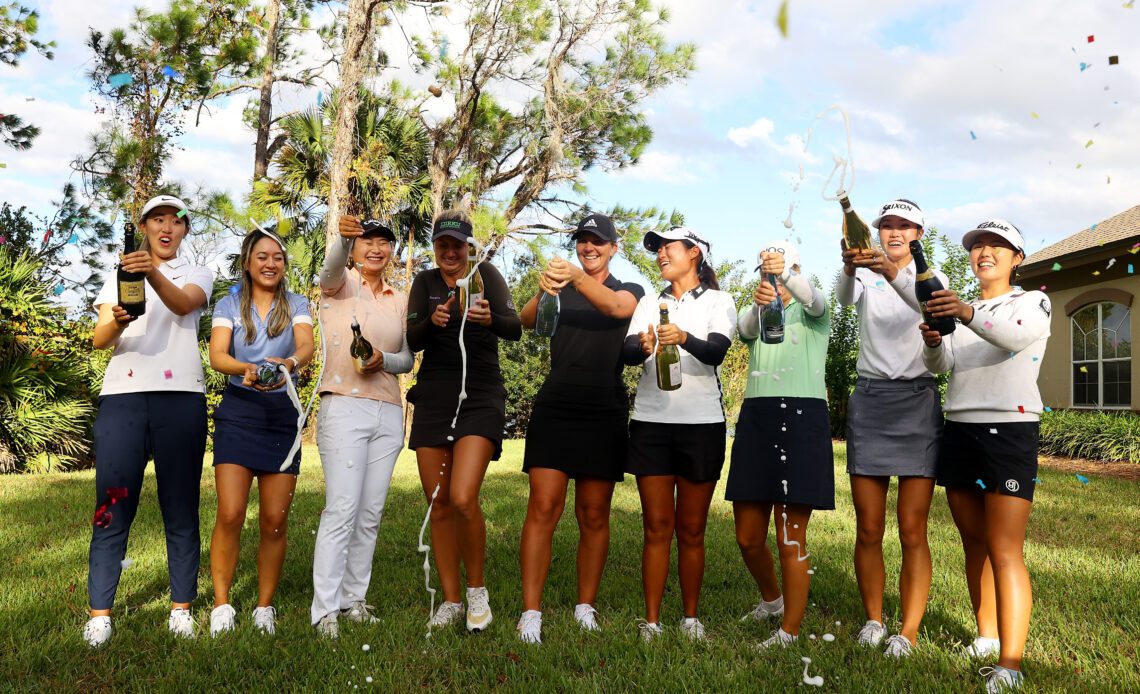 The 2023 season will be another record-breaker for the Epson Tour. In 2013, players competed for $1.6 million in purses across 15 events. This season, they’ll play for $4.915 million in 22 tournaments, the tour announced on Thursday.

Two events will boast the largest prize fund in Epson Tour history as both the Carlisle Arizona Women’s Golf Classic and the French Lick Charity Classic moved to $335,000. That’s more than double what the highest purse was a decade ago.

“I think our best sales people are our existing events,” said Tim Kramer, vice president of tournament business affairs for the Epson Tour, on what has kept momentum flowing in recent years.

This year, the IOA Golf Classic and the FireKeepers Casino Hotel Championship celebrate 10 years on the Epson Tour schedule.

“We are so thrilled to be celebrating our 10th year of the IOA Classic,” said IOA Golf Classic Tournament Director John Ritenour in a release. “This has been one of the best events that we do to entertain our customers and our insurance company partners. Playing with these young ladies is the most fun that any of our guests have playing golf. Every year our invited guests ask if they can play in it the following year.”

It’s been a year of transition for the Epson Tour, with more change on the way.

Mike Nichols, who joined the LPGA staff in 2006 and was named chief business officer of what was then known as the Symetra Tour in July 2012, left the LPGA last summer. It was Nichols who transformed the LPGA’s official qualifying tour in substantial ways over the course of a decade before leaving to become the Chief of Sponsorship Strategy and Activation for Group 1001.

The LPGA is expected to announce his replacement Monday, Jan. 9.

The tour will welcome three new…