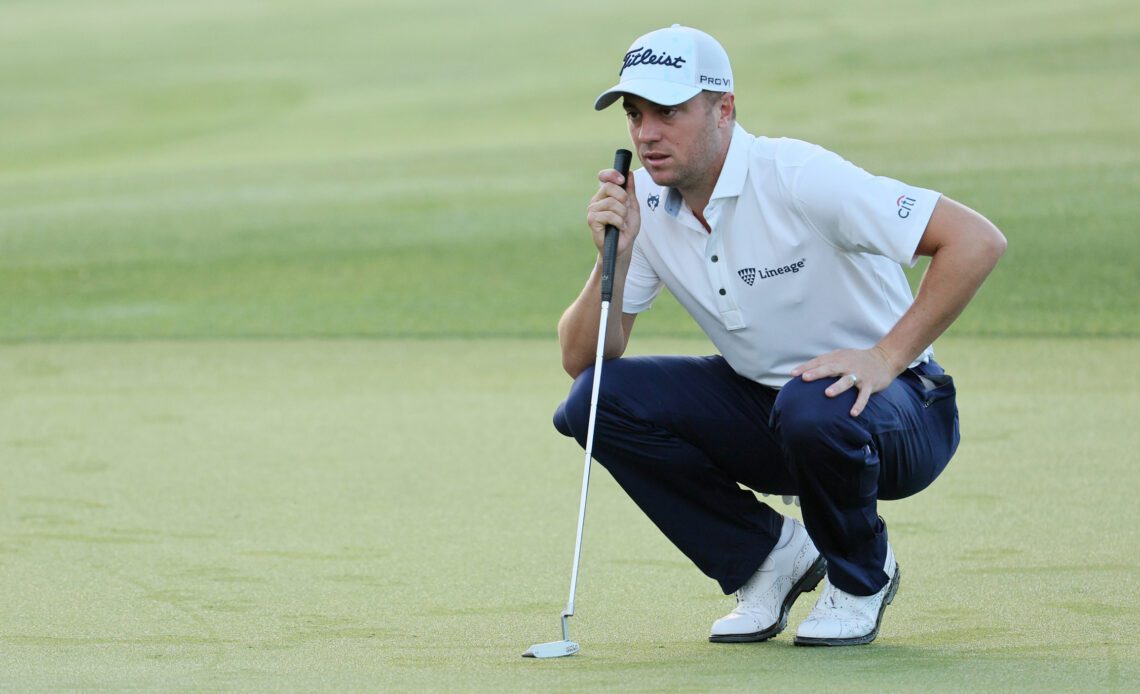 Justin Thomas has won the Sentry Tournament of Champions twice (2017 and 2020) while even shooting a course record 61 last year, but he is entering the 2023 edition having made a major change to his bag after adding in his old, bladed Scotty Cameron putter that he hasn’t used in competition since his days at the University of Alabama.

A total of 13 of Thomas’ PGA Tour wins have come by using both a Scotty Cameron X5 mallet and more recently, a Scotty Cameron Phantom T5 Prototype, a dual-winged mallet head, which he changed to just before winning his second Major title at the 2022 PGA Championship.

Justin Thomas is making a fun putter change this week, going back to a Scotty Cameron blade he first gamed in middle school (!) and hasn’t used in competition since college.“I like putting with it, so why fight it?”more: https://t.co/ECncXV1XjT pic.twitter.com/kijYFo31MUJanuary 4, 2023

During the pro-am ahead of the opening event of 2023, Golf.com revealed that the American was using his old putter, a Scotty Cameron Newport Circle T, and he confirmed that it was being put in play over the four tournament days at Kapalua.

“I travel with this putter a bunch. I’ve brought it to tournaments with no intention of really using it, but it’s good for practice,” Thomas told Golf.com (opens in new tab), and he will be hoping to win just his second PGA Tour event by using a blade putter following on from the 2015 CIMB Classic – his first tour victory.

Thomas will be aiming to start the year off with a bang by claiming his 16th PGA Tour victory, and since working with John Graham, his putting has improved.

“Since I’ve been working with John, my mechanics are like, night-and-day different,” Thomas said. “I’ve just had the tendency of really flaring it open on the takeaway and then dragging [the putter head] behind on the way through. I could do it repetitively, but when it was bad it was bad.”

The 29 year old is win-less since surging through the field at Southern Hills last May, however, with five top-five finishes in just seven starts at Kapalua, he will certainly fancy his chances of becoming just the sixth person to win the tournament three or more times.