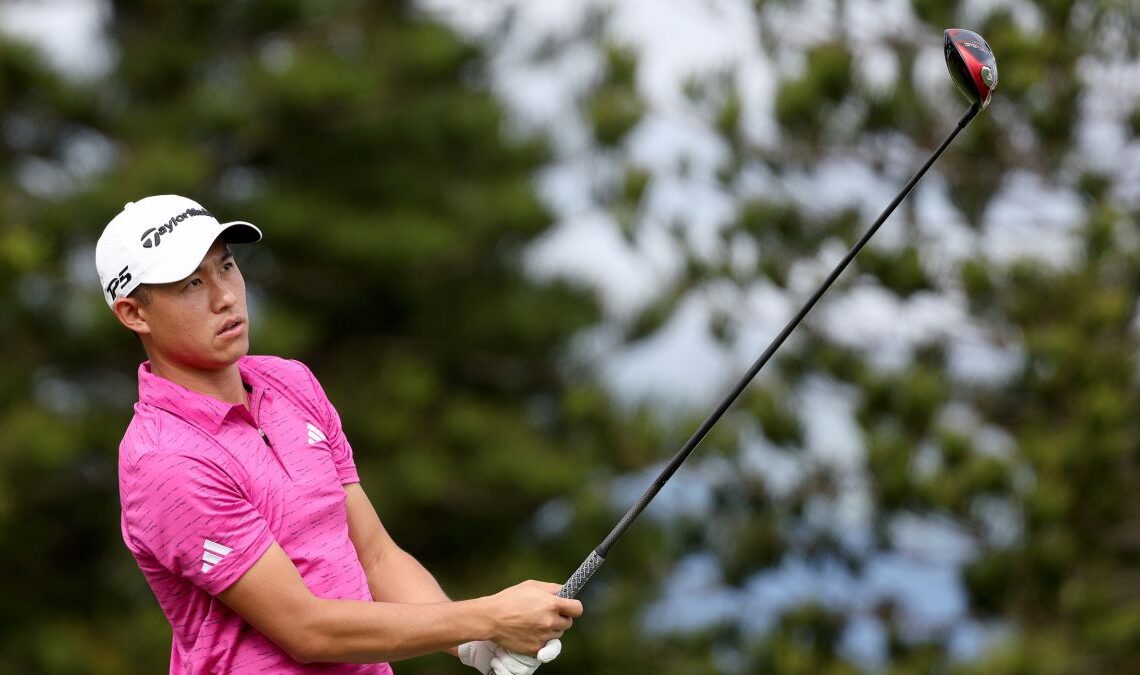 A day after appearing on the USGA’s Conforming list, photos have emerged of the TaylorMade Stealth in the hands of tour players at the Sentry Tournament of Champions in Hawaii. The Stealth 2 looks set to replace the Stealth from last year and appears to be offered in three head options – Stealth 2, Stealth 2 HD and the Stealth 2 Plus, all of which appeared on the USGA conforming list this week.

As photos surface, it looks as though we remain firmly in the ‘Carbonwood era’ as the drivers appear to feature the carbon fiber Twist Face we saw in the original Stealth drivers as well as the Speed Pocket we have seen in previous years models. TaylorMade has been synonymous with using carbon in its metalwoods for a few years now but it remains to be seen if this transfers to the fairway woods for the first time in 2023.

With the success of the Stealth Driver and Stealth fairway wood in 2022 it will be interesting to see how quickly TaylorMade touring professionals make the switch to the Stealth 2. Collin Morikawa is one of those who looks to already be using the new product after being seen using the Stealth 2 Plus driver and fairway wood this week in Kapalua, Hawaii, as the PGA Tour kicks off for the calender year. Morikawa looks to be playing a 9° head lofted up and the stronger fairway wood option of 13.5°, also lofted up. The Stealth 2 Plus looks to feature a black gloss carbon crown compared to the matte finish of its predecessor with both the driver and fairway featuring interchangeable weight systems.

It’s yet to be seen which other TaylorMade players will be making the switch to the Stealth 2 or when it will be released to the public, but we will be the first to let you know how it performs and if it will become one of the best TaylorMade drivers in history.