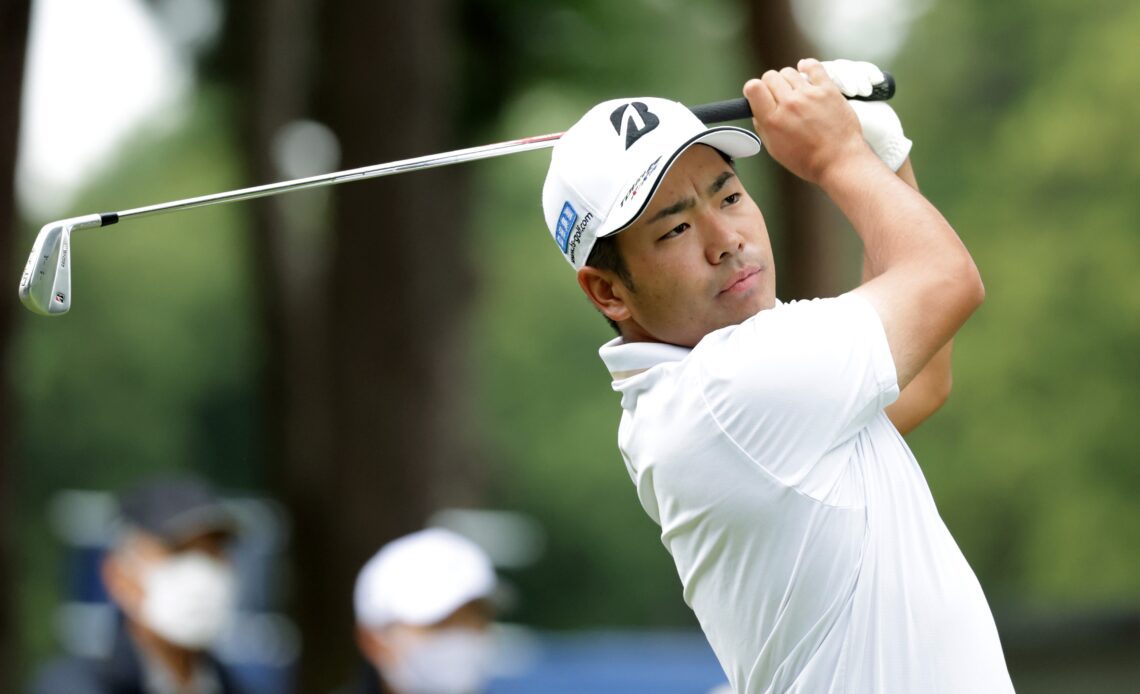 Chairman of Augusta National and the Masters Tournament, Fred Ridley, has announced today that Kazuki Higa and Gordon Sargent have both accepted invitations to compete in the year’s first men’s Major for the first time.

“The Masters Tournament prioritizes opportunities to elevate both amateur and professional golf around the world,” Ridley said. “Thus, we have extended invitations to two deserving players not otherwise qualified. Whether on the international stage or at the elite amateur level, each player has showcased their talent in the past year. We look forward to hosting them at Augusta National in April.”

Both players will enter a field featuring most of the world’s best players – including those from LIV Golf.

Ridley announced in December that LIV Golfers who are already qualified for the Masters will be allowed to compete in the tournament while not hiding his distain for  Greg Norman’s Saudi-backed start-up circuit.

“Regrettably, recent actions have divided men’s professional golf by diminishing the virtues of the game and the meaningful legacies of those who built it,” Ridley said.

“Although we are disappointed in these developments, our focus is to honor the tradition of bringing together a preeminent field of golfers this coming April. Therefore, as invitations are sent this week, we will invite those eligible under our current criteria to compete in the 2023 Masters Tournament.”

This will mean that the strongest field will be present and both Higa and Sargent will have the chance to experience Augusta National for the first time.

Higa won four times on the Japan Golf Tour in 2022 and won the Order of Merit last year, an achievement that 2021 Masters champion Hideki Matsuyama earned in 2013.

Sargent is the reigning NCAA Division I Men’s Individual Champion and is currently a sophomore at Vanderbilt University. He became the first freshman to win the induvidual title since 2007 and is ranked No.4 in the World Amateur Golf Ranking. He becomes the first amateur to accept a special invitation since Aaron Baddeley in 2000.

The Masters begins on April 6 and this year will represent the 87th playing of the tournament.