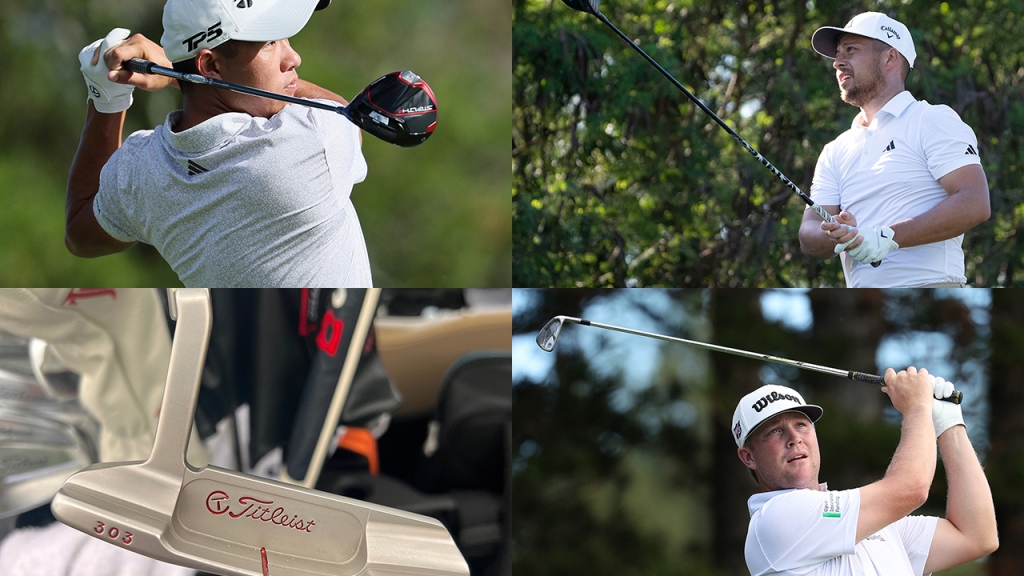 As Golfweek reported earlier this week, several major golf equipment makers had new clubs added to the USGA and R&A’s Conforming Driver list before the start of the first PGA Tour event of 2023, the Sentry Tournament of Champions. That included the now-released Callaway Paradym drivers, as well as the yet-to-be-released Cobra Aerojet drivers and the TaylorMade Stealth 2 drivers.

That allowed players in the field, including several marquee names, to make equipment changes and drop new gear in their bag. Next week at the Sony Open in Hawaii, the PGA Tour’s first full-field event of the year, more players will assuredly tee it up with new drivers and irons, too.

Here is a quick look at some of the golfers who have made equipment changes already.