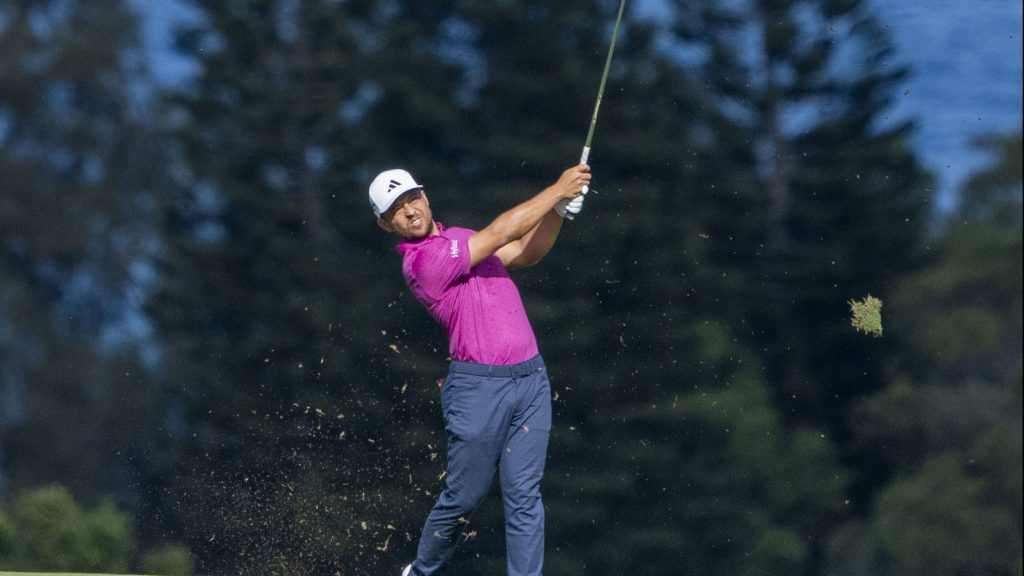 Xander Schauffele was everything but comfortable entering the PGA Tour’s first event of the new year. He admitted early in the week that he was suffering from an ailing back.

“Just trying to figure out what it is. So, yeah, it’s just a bummer,” Schauffele said Thursday after opening the 2023 Sentry Tournament of Champions with a 3-under 70.

The 2019 TOC winner told Golf Channel he was swinging at 80 percent. Tough way to play golf.

During the second round Friday, Schauffele decided to call it quits on the par-5 ninth after playing his first eight holes 1 over. He withdrew from the Wednesday pro-am earlier in the week.

On Thursday, the sixth-ranked player in the world said he was going to seek further treatment after the tournament was over and he was back home.

Xander Schauffele has withdrawn from the Sentry Tournament of Champions due to a back injury.