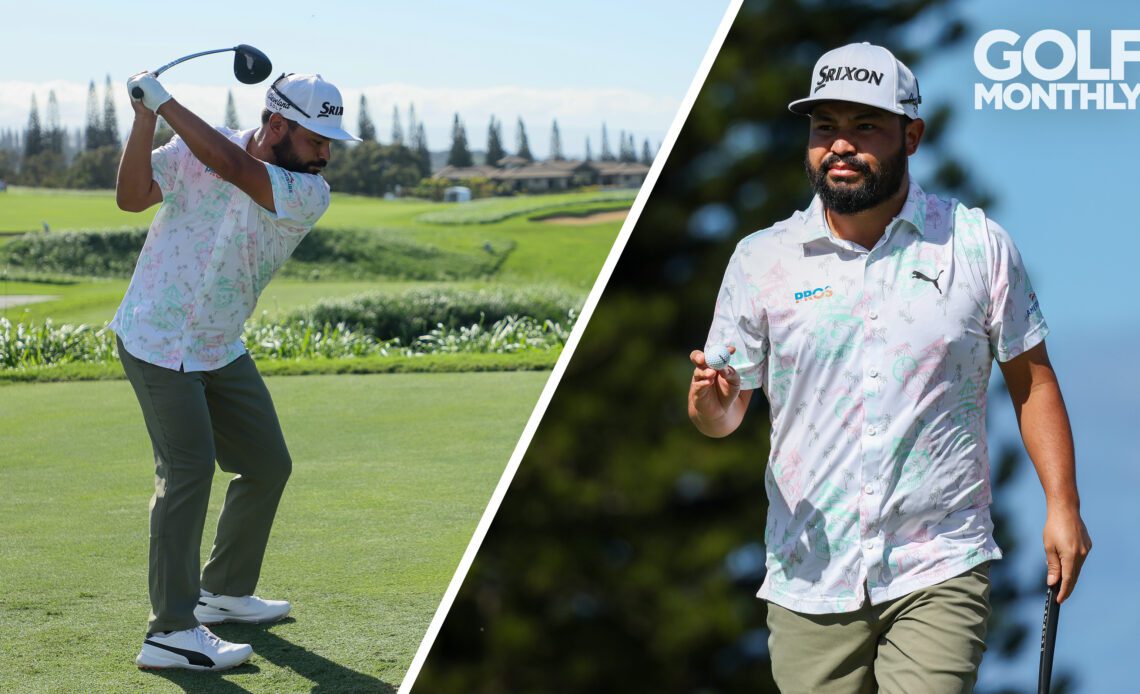 As with most things in golf nowadays, social media was divided after J.J. Spaun was spotted with his shirt untucked during the second round of the Sentry Tournament of Champions.

The PGA Tour posted a clip of the American stiffing his approach shot to the 10th hole on the Plantation Course in Kapalua to set up a birdie that got him to three-under for the day and 12-under for the tournament. He would go on to add two more in a 68 that has him two behind Collin Morikawa going into the weekend in Hawaii.

But that wasn’t what grabbed the attention. Instead, legions of fans were quick to point out that Spaun had his shirt untucked, with the consensus on such a matter typically mixed. A host of responses called for the sport to normalise untucked shirts while the traditionalists didn’t hold back in voicing their displeasure as the topic of golf’s dress code reared its head once again.

One commenter even managed to aim a dig at LIV Golf while criticising Spaun’s wardrobe choice, saying: “Tuck it in, this isn’t LIV.” Here are some of the replies that best highlight the split among golf fans…

Next thing you know they will be wearing there pajamas pants hoodies 🙄January 7, 2023

Here’s an idea. Tuck your shirt in you slob. Professional athlete? Dude looks like a slobJanuary 7, 2023

Golf has been criticised in the past for being too stuck in its ways and stuffy, but efforts have been made in recent times to modernise the sport and attract a new generation of fans. For example, no longer are players required to take to the course in knee-high socks and collared shirts. Hoodies have been embraced as normal attire, as have golf joggers.

For those who still favour a more traditional look, that is also welcomed, proving golfers are able to showcase more of their personality than ever before, whatever way inclined they may be.

Many people will always be of the opinion that golf still needs a dress code, which is fine, but incidents such as this offer a sad reminder that a solution to appease all parties remains unlikely.