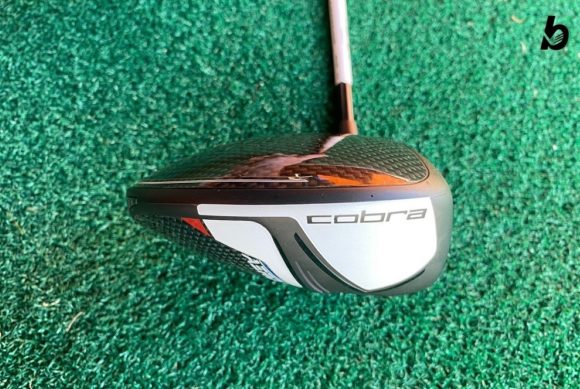 Building on the success of the Cobra LTDx range and with the support of the fastest men on the planet – Bryson DeChambeau and Kyle Berkshire – Cobra has unveiled theAEROJETdrivers.

It replaces the LTDx, a superb range with three models that delivered incredible ball speeds and forgiveness.

This featured PWR COR which supported the face, a CNC-milled H.O.T face, and adjustableweighting on the sole.

It really was a superb driver but perhaps didn’t get the attention it deserved, for a variety of reasons. With the AEROJET, however, that might well change for the better.

The new Cobra AEROJET LS driver is built with one thing in mind and that is speed.

Even when you look at this driver you automatically think speed. The raw carbon crown finish looks brilliant, it just shimmers in the light and looks fantastic at address.

They’ve stepped away from the matte black finish from previous generations, which I think is a great move as the gloss finish just gives it something new.

The colouring of the blue weighting, mixed with white, black and carbon on the sole, is smart and slick. It’s a clubhead that just looks like it means business.