When Can I Buy The Cobra Aerojet Driver 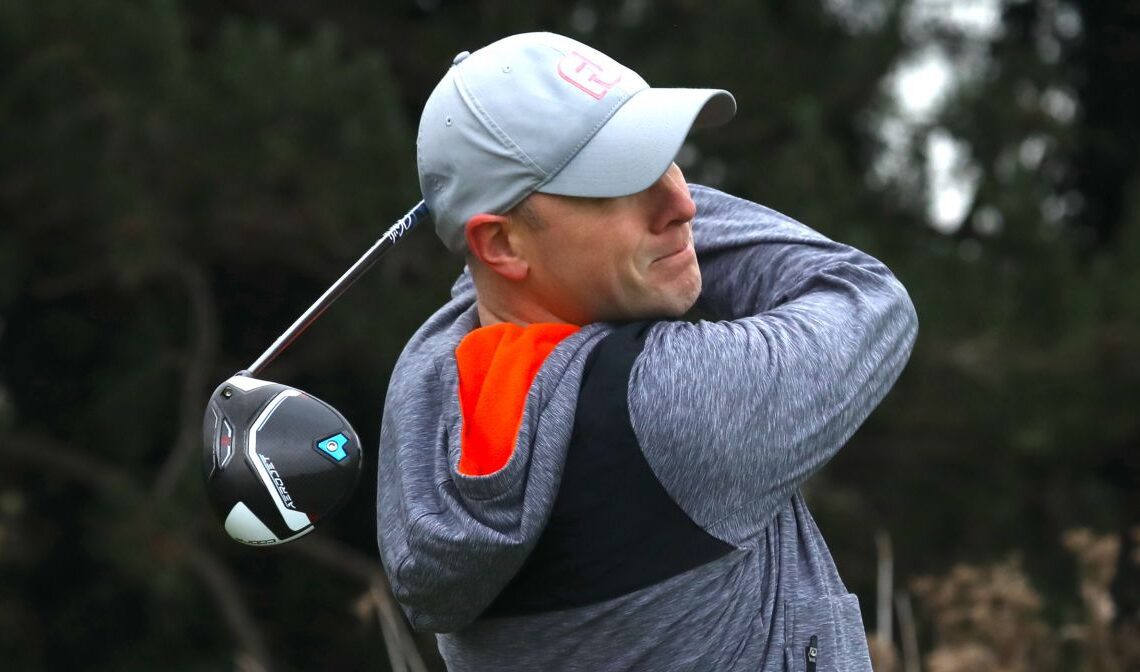 When Can I Buy The Cobra Aerojet Driver

The Cobra LTDx drivers from 2022 saw improved sound, feel and aesthetics and they were one of the best golf drivers (opens in new tab) of the year but can the brand continue moving forward with the Aerojet range, and when will it be available?

We have thoroughly tested each driver model to gauge performance and answer that first question, and in terms of availability, the range will launch on February 10th in the UK and US.

What to expect from the Cobra Aerojet drivers

With a name like Aerojet, as you would expect there has been a big focus on aerodynamics in the driver heads. As such they have been designed to be highly streamlined, symmetrical and produce very low drag, all with the objective of creating more speed.

Additionally, the Aerojet sees the end of CNC-milled faces which first came to our attention with the F9 Speedback from 2019. The new designs have the PWRSHELL H.O.T Face, which is thinner and has a greater surface area when compared to the LTDx. The last piece of new technology to mention is the PWR-BRIDGE Weighting that sits behind the face without touching it or the sole of the club, freeing up the bottom of the driver to flex more, giving golfers more speed from perimeter hits.

Featuring a new black, white and blue finish, the standard model is going to be the design which suits the broadest range of abilities. Whereas the Aerojet LS model is the lowest spinning model and as such will suit faster swingers and better ball-strikers. It has a 457cc head – only 3cc smaller than the standard and Max driver – but cuts a compact shape thanks to the progressive aero shaping. Of all three drivers in the range, it has the most aggressive aero shaping with the highest skirt in the range.

The last model is the Max, which is the more forgiving, draw-bias model. It has a lower skirt and two adjustable weights that allow for neutral or draw bias. Given the new tech that has gone in to the range, the Aerojet could well be Cobra’s best franchise to date.

How much does the Cobra Aerojet driver cost?