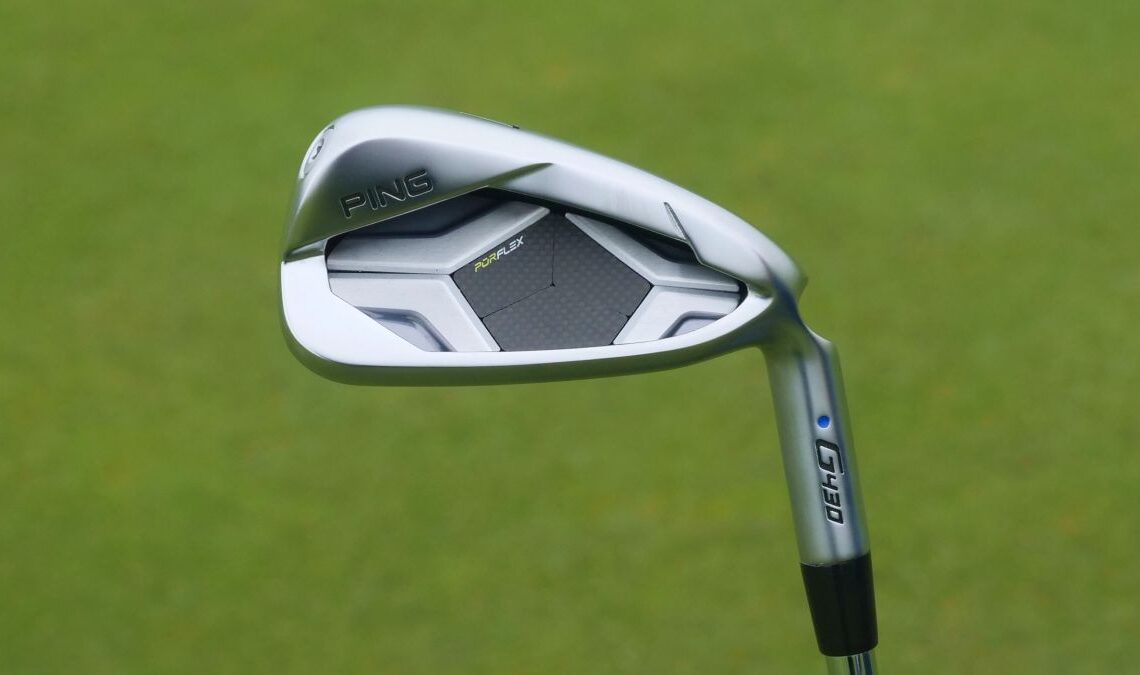 If asked to consider the brand that offers the most user-friendly irons in the game, many will immediately think of the best Ping irons and specifically its G ranges, which have helped inconsistent golfers mask their ball-striking flaws for nearly two decades.

The Ping G425 iron was, and still is, an incredibly accurate iron but in the world where distance is king (rightly or wrongly in the case of irons) it didn’t have the wow factor of perhaps the TaylorMade Stealth iron or Wilson D9. Step forward the Ping G430 iron, billed by the brand as being ‘distance competitive, scoring uncompromised’. It achieves this through multiple design changes as well as some alterations in the set make up that make it long and playable while providing multiple build options for golfers to get the right configuration for them.

The overall shape hasn’t really changed from G425 into G430. The head has been made a little more compact although the grooved area looks a little longer. The notable offset, generous top line and the iron number inscribed on the face carries over (sigh). One thing you may not see is the extra one degree of bounce on the sole which not only helps to lower the CG but also provides a little more insurance on those extreme misses where the club contacts to ground too early.

We tested the Ping G430 irons indoors on the Foresight Sports GCQuad launch monitor with Titleist Pro V1x golf balls before having a long session on the range at Prince’s Golf Club. The G430 7-iron comes in at 29°, which is a degree stronger than the G425, so we were expecting more distance and that’s what the data showed. In the same length and flex AWT 2.0 shaft, the G430 was nearly 2mph faster than G425. Despite the stronger lofts, the launch and peak height were similar with the G430 reducing spin by just over 500rpm. This all equated to five yards of extra carry at 176 yards up from 171 yards with the G425.

These numbers are significant, because distance has been added without sacrificing launch or height – something the best golf irons demonstrate. For context, the ball speed and carry distance data was comparable with my testing of the new Aerojet iron, which is 2.5° stronger in loft. My shot pattern with G430 was more consistent too, which I really noticed when hitting shots outdoors. Both irons were pretty straight, but with G425 shots tended to drift both ways whereas with the G430 the windows…