The TaylorMade Stealth 2 Range Promises A New Level Of Forgiveness. Here’s How… 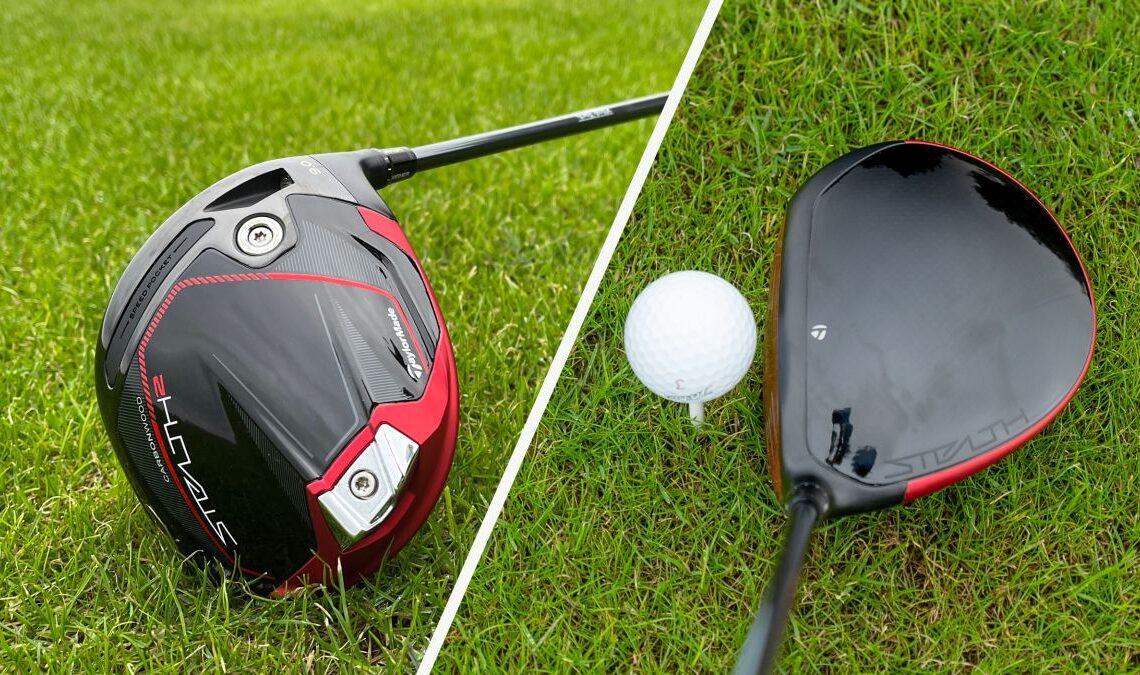 TaylorMade’s Stealth range certainly captured the attention of the golf world last year with its bright red carbon face and it appears to have upped its game once again in 2023 with the brand new Stealth 2 range. TaylorMade has designed three models in each of the driver, fairway and hybrid so golfers of every ability can find the model they need to improve their game. The brand says it has been able to build on the success of the Stealth driver by reducing weight in key areas of the head and moving it elsewhere, which should make Stealth 2 easier to hit and longer. There’s also a new iron model designed to help slower swingers achieve more distance.

How does Stealth 2 plan to be among the best golf drivers this year? By being the brand’s first to have more carbon than any other material by volume. There is a 75 percent increase in carbon in Stealth 2 Plus and nearly 50 percent in Stealth 2 and Stealth 2 HD. By using more carbon, TaylorMade has been able to relocate weight to optimise CG location and increase MOI – which is 9 percent higher in the Stealth 2 Plus than in the Stealth Plus. The flexible Thru-Slot Speed Pocket has again been added to this range of woods to maximise ball speed and produce additional forgiveness on low-face strikes.

In 2022, TaylorMade unveiled its 60X Carbon Twist Face which will continue in the Stealth 2. However, the face of the driver is not entirely the same as its predecessor, instead featuring a new version of Inverted Cone Technology (ICT) said to maintain ball speed on off-centre strikes and increase forgiveness – TaylorMade is calling this ‘fargiveness’ and believes it will help make the Stealth 2 among the best TaylorMade drivers ever.

By improving ICT the Stealth 2 driver has a thinner face on the edges but a thicker face in the centre, designed in this way to spread speed around the golf club. Regarding the weight of the face, Stealth 2 is 2g lighter than the Stealth at 24g giving the Stealth 2 an expanded COR area to boost performance across the face and increasing the sweet spot.

On the Stealth 2 family of fairway woods the V Steel sole continues to play a pivotal role by helping to drive weight low for deeper CG, improving turf interaction and providing the versatility to take on a variety of lies.

Like Stealth 2 drivers, the fairways and hybrids all feature new advanced ICT to maximise speed and enhance durability. The design of the ICT on the fairways…