What Is Gareth Bale’s Handicap? And Will He Turn To Golf After Retirement? 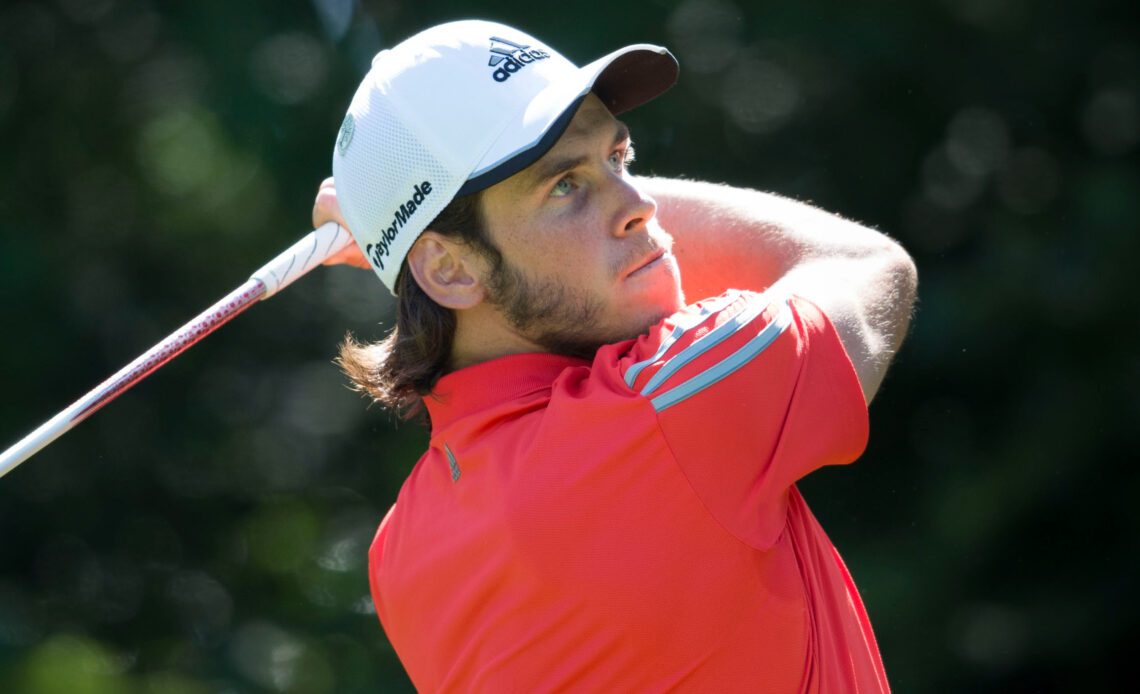 No sooner had Welsh football hero Gareth Bale announced his retirement from the game at the age of 33 that speculation began as to what he will do next.

It is well-known that Bale is a huge golf fan, and even as recently as the 2022 World Cup, it was reported that Bale had to limit his time on the golf simulator between matches at the tournament. Not only that, but Bale has previously opened up golf bars, most recently in Bristol, and lent his support to Wales’ Cazoo Open on the DP World Tour.

While Bale has also admitted that watching the PGA Tour is a guilty pleasure, he’s an excellent player, too, as evidenced by his handicap. Bale plays off a handicap of two, a seriously impressive number for a man best known for playing for 17 seasons at the highest level of an entirely different sport.

Bale’s love for the game and eye-catching ability on the course is leading to speculation that he could turn to golf for his next career move. Indeed, one betting industry expert has already produced odds on that happening – and they are shorter than you might imagine.

Among odds predicting his chances of turning to various tasks, including managing a professional football team, running for a seat in the Welsh Parliament, and becoming a pundit are two golf-related possibilities. Bale is listed at just 5/1 to take up a career as a pro golfer. While that may seem far-fetched, he is undoubtedly still at a good age to make it in the game and, of course, now has far more time on his hands to hone his skills.

More likely, according to the expert, is that Bale will buy and design his own golf course, with odds of 2/1 favourite that he will turn to that next. He certainly appears to have an interest in such a move. In an interview with Today’s Golfer in November, Bale revealed that he had built replicas of three of his favourite par-3s at his home in Cardiff. He said: “I always wanted to buy a house in Cardiff. I always wanted land and always wanted to build a golf course on it. I’ve got three par-3 replicas of my favourite holes – the 17th at Sawgrass, the Postage Stamp at Royal Troon, and the 12th at Augusta. The green is slightly smaller than the one at Sawgrass, which makes it even harder! When I actually played at Sawgrass, their green felt massive!”

While plenty of footballers enjoy a round of golf, it is clear that Bale has taken his for love of the game to another level. Whether that leads him to a second career in golf remains to be seen, but given…