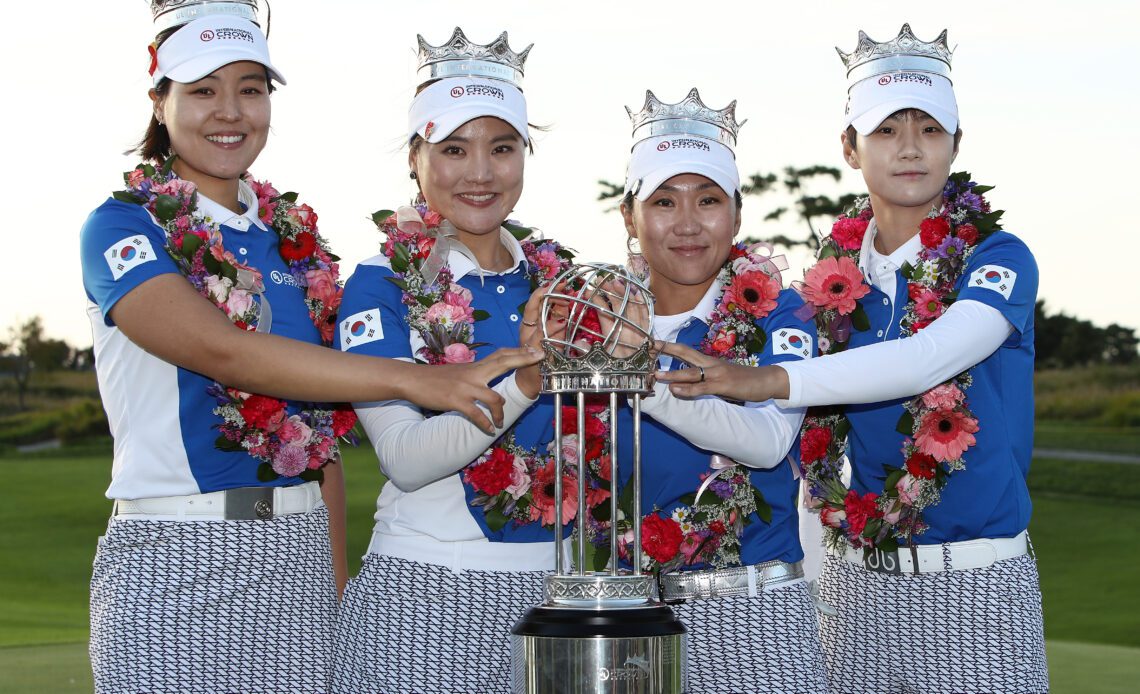 The list of eight countries that will compete in the Hanwha Lifeplus International Crown was finalized last November, and now it’s a mad dash til April to determine which players will qualify for the unique team competition.

The top four players from each country in the Rolex Rankings as of April 3 will compete May 4-7 at San Francisco’s TPC Harding Park.

South Africa (475 points) just missed on qualifying for its first Crown. Countries must have a minimum of four ranked players to be eligible.

The event brings in players from around the world who are not eligible for the Solheim Cup, though top-ranked Lydia Ko of New Zealand and Canada’s Brooke Henderson, No. 7, will not be in the field of 32.

The Crown was last held in 2018 in South Korea, where the team of So Yeon Ryu, Sung Hyun Park, In-Kyung Kim and In Gee Chun triumphed on home soil in front of a packed and boisterous crowd.

The field will be finalized on the Monday after the DIO Implant LA Open. Here’s how things currently stand:

(Left to Right): In Gee Chun, So Yoen Ryu, In-Kyung Kim and Sung Hyun Park of South Korea pose for photographs with the trophy after winning the UL International Crown at Jack Nicklaus Golf Club on October 7, 2018 in Incheon, South Korea. (Photo by Chung Sung-Jun/Getty Images) 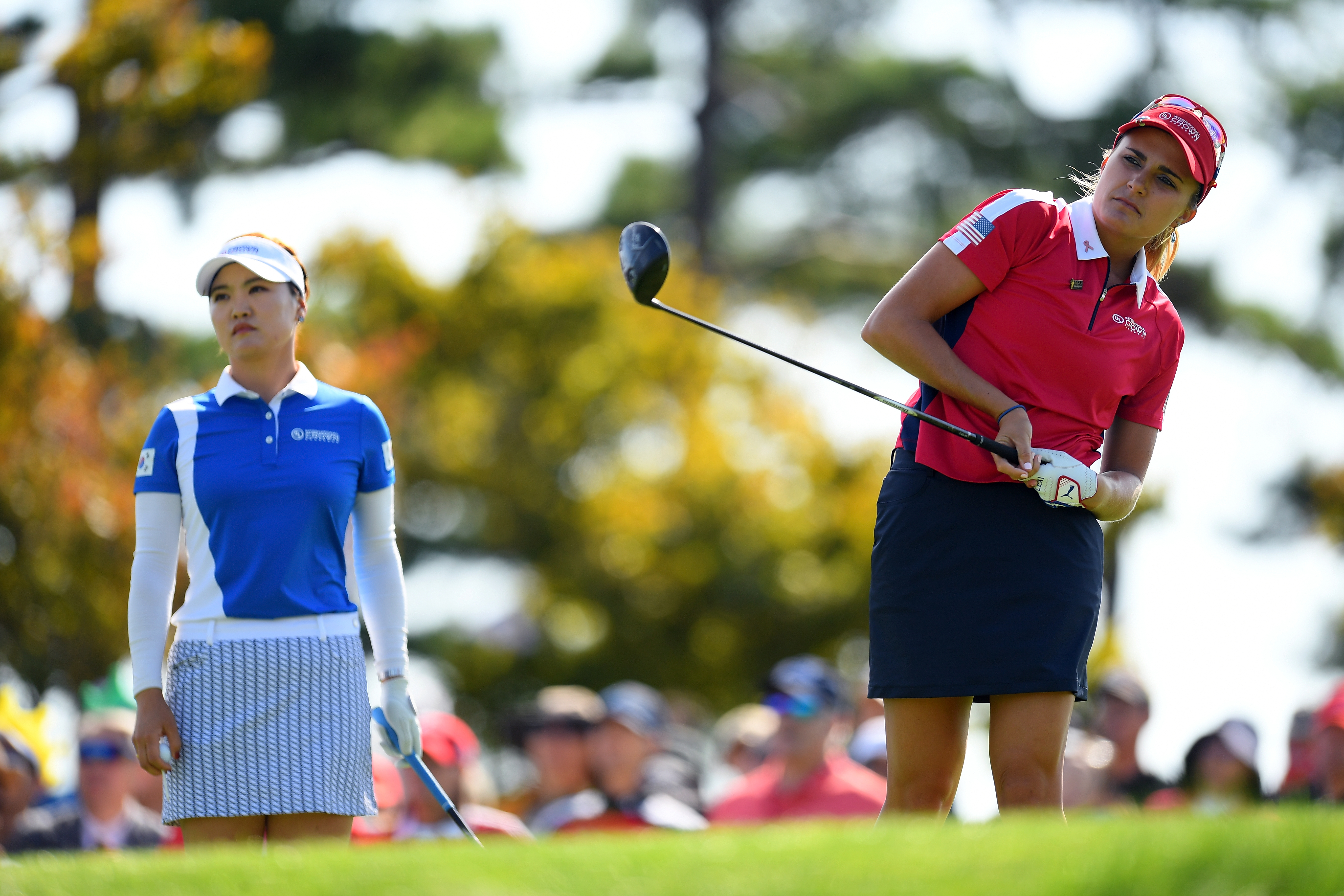 Lexi Thompson of the United States hits a tee shot while So Yeon Ryu of South Korea watches on the 9th hole during the Singles match on day four of the UL International Crown at Jack Nicklaus Golf Club on October 7, 2018 in Incheon, South Korea. (Photo by Atsushi Tomura/Getty Images) 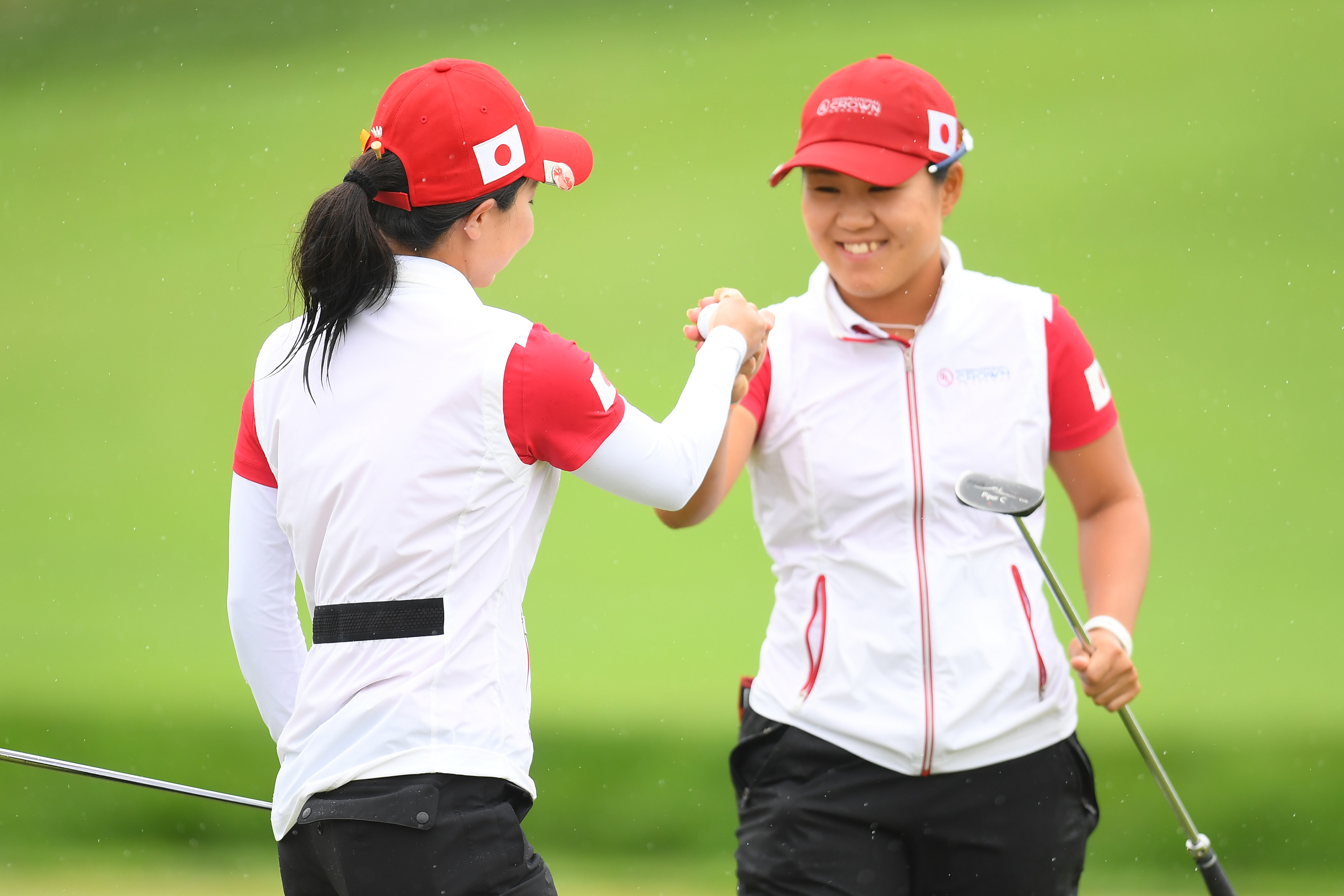 Ayako Uehara (L) of Japan celebrates her birdie with Nasa Hataoka (R) on the 14th green in the Pool B match between Japan and Sweden on day two of the UL International Crown at Jack Nicklaus Golf Club on October 5, 2018 in Incheon, South Korea. (Photo by Atsushi Tomura/Getty Images) 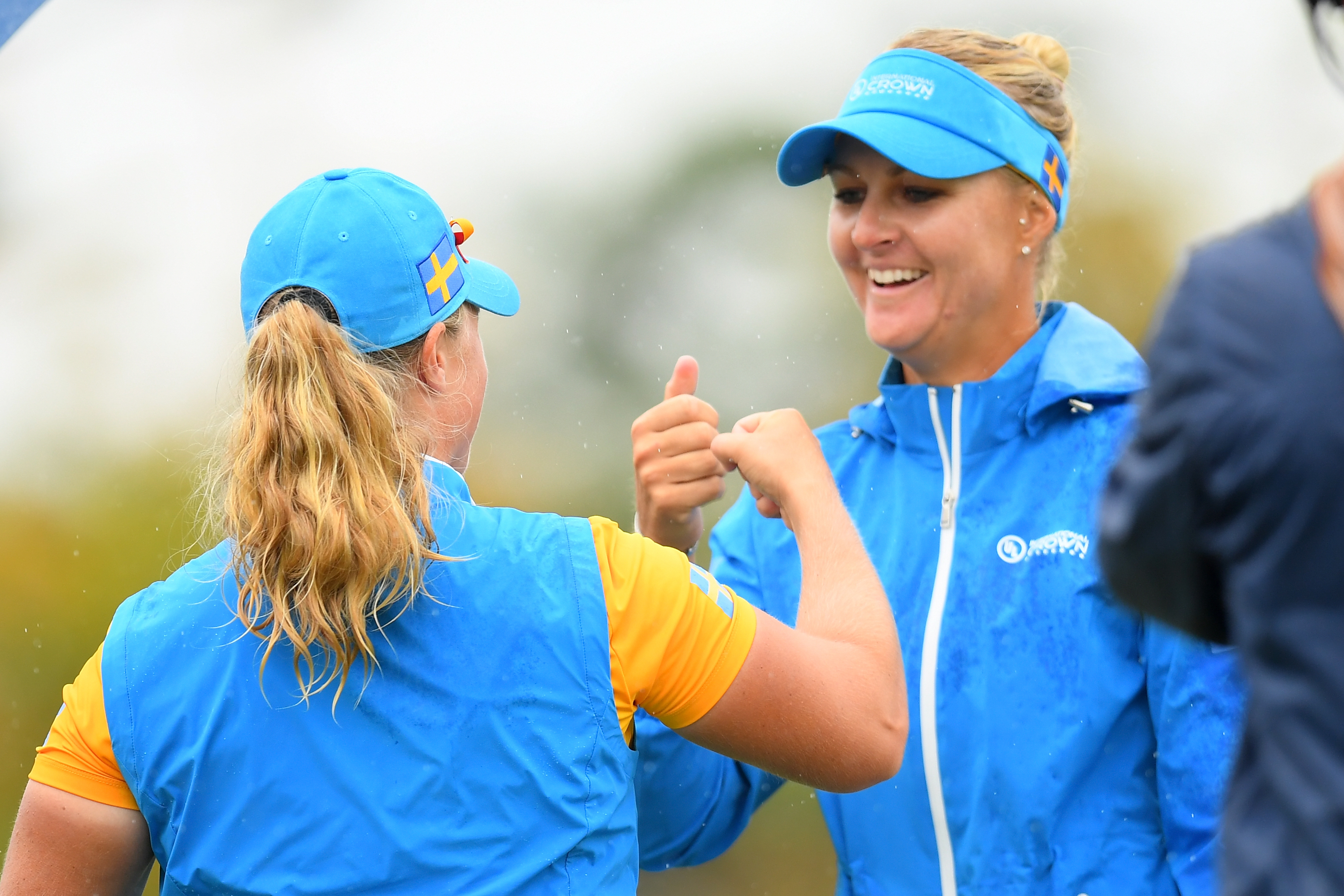