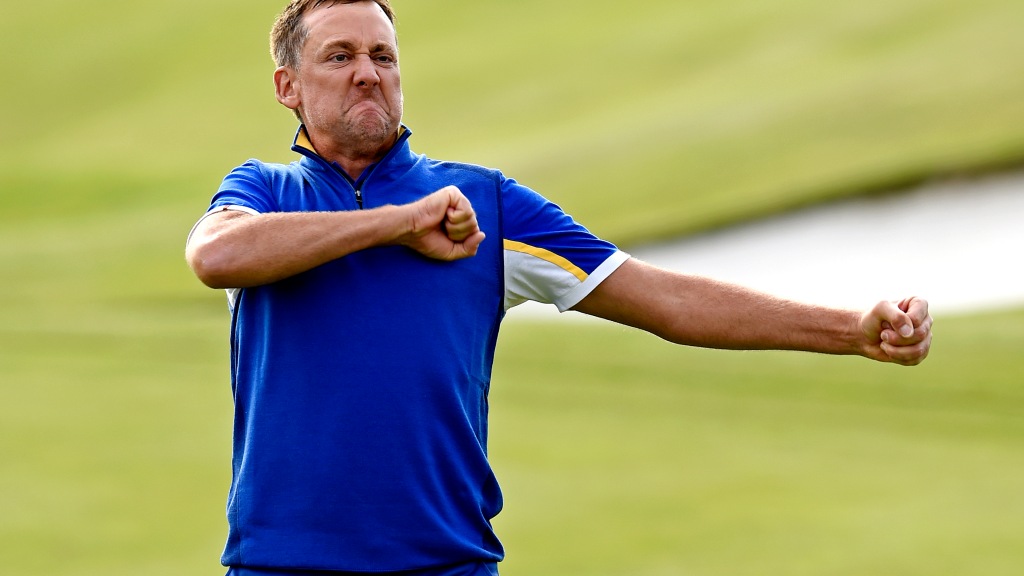 Ian Poulter’s recent reply to the European Ryder Cup Twitter account wasn’t intended to be funny, but his complaint about a non-existing birthday post from the organization will likely make you chuckle.

On Jan. 10, Poulter turned 47. During his professional golf career, he represented Europe on seven occasions at the biannual duel against the Americans, including the most recent match in 2021 at Whistling Straits.

However, since his move to the LIV Golf Series funded by the Saudi Arabia Public Investment Fund, some in golf have cut ties with the star.

And although he knew a cold shoulder from European Ryder Cup organizers was likely coming for him and fellow LIV members once they made the transition, Poulter’s still upset he didn’t get a birthday shout-out.

What’s really an “incredible touch” is the Players that helped build the @RyderCupEurope Brand with other players as well. You just can’t bring yourself to say a simple Happy Birthday. @TheSergioGarcia B’day Yesterday. Unfortunately this says so much. 🤷🏼‍♂️