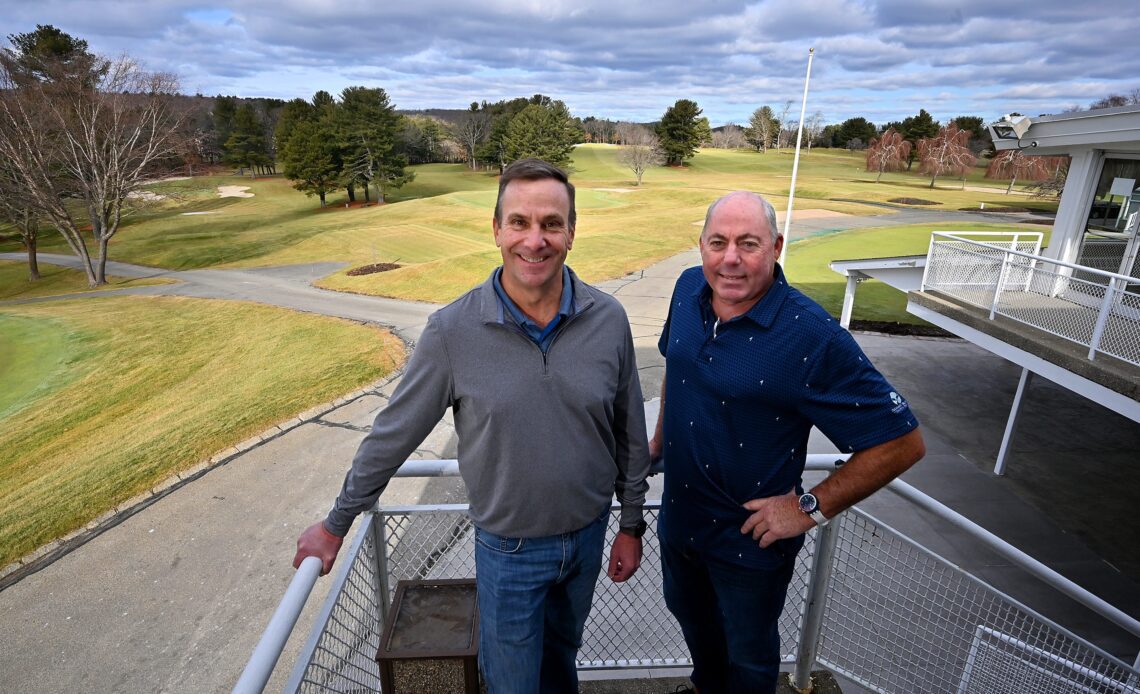 SUTTON, Mass. — Michael O’Brien and Jay Kunkel tried to purchase Pleasant Valley Country Club during a foreclosure auction in 2010, but they were outbid by John Magill Sr.

In March 2020, they came close to purchasing the club from the Magill family, but decided against it because of the pandemic.

“We were honored that the Magills wanted to sell it to us,” O’Brien said. “We felt that it was a privilege as well. I love a lot of things about history, including the history of golf at that course, and we’ll be doing everything we can to make sure it’s not forgotten there.”

Pleasant Valley Country Club became known for hosting 32 PGA Tour and 13 LPGA events, the last of which was in 1999. Ben Hogan, Sam Snead, Arnold Palmer, Jack Nicklaus, Phil Mickelson and Kathy Whitworth have played there. The course hosted seven LPGA Championships from 1967 to 1974.

Kunkel wouldn’t rule out trying to lure a LPGA or PGA Tour Champions event to Pleasant Valley, but he’s more focused on providing members with a quality experience.

Kunkel said Pleasant Valley will remain a private course with about 350 members so the course won’t get too crowded. Planned clubhouse improvements will include installing a new double oven and replacing the rugs and light fixtures. The new owners also want to provide more water sources for the grounds crew to avoid running out as the course did last season.

“I’ve got a 90-day countdown to get a lot done before that club opens around April 1,” O’Brien said. “And that’s pretty much taken up every day.”

O’Brien founded his commercial real estate business, Galaxy Development LLC, more than 35 years ago. His company has developed many sites in Worcester County, including the Trolley Yard on the site of the former bus and trolley maintenance facility…