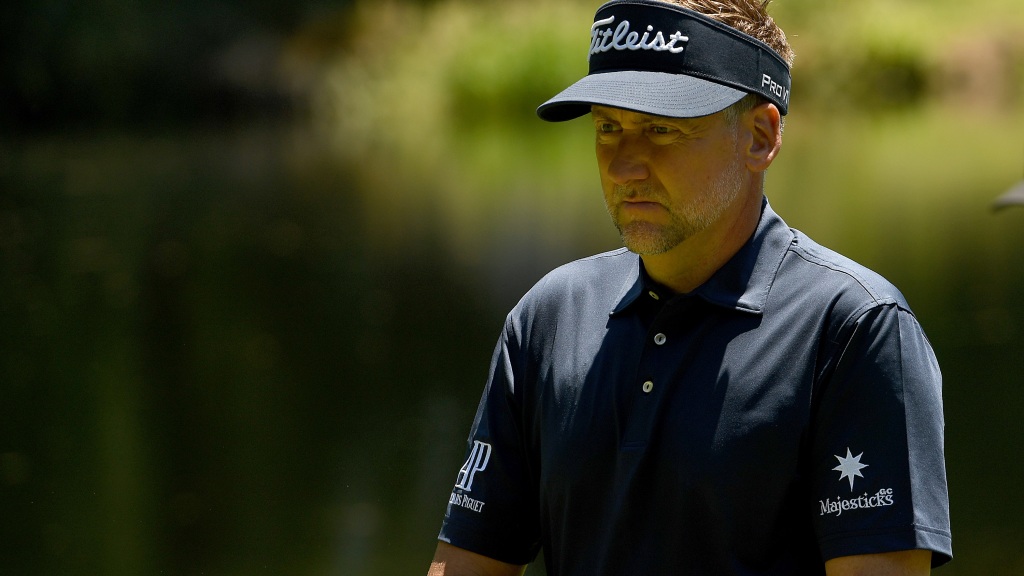 Jan. 10 was Poulter’s 47th birthday, an occasion missed by the organization. The seven-time Ryder Cupper took offense to this, claiming his extensive history with the program warranted some sort of recognization.

Now a member of LIV Golf, Poulter is no longer eligible for the Ryder Cup so it’s easy to see why the European side would want to create some distance.

As you could probably guess, the questionable comment quickly made its way through golf Twitter. We thought we’d put together some of the best responses.

I think the most amusing part of Ian Poulter getting upset that the Ryder Cup Europe Twitter account hadn’t wished him a happy birthday is that LIV Golf didn’t either but saw his tweet so rushed one out 16 minutes later pic.twitter.com/1uTOXoaaoV

If there’s not a flood of obnoxious Happy Belated Birthday tweets to Ian Poulter today, why even have this platform

‘Sergio flew off the handle, shouting ‘this Tour is s***, you’re all f****d, should have taken the Saudi money.’

And they didn’t get him a cake? No! https://t.co/7rFlFmBZQS