When Can I Buy The TaylorMade Stealth 2 Driver 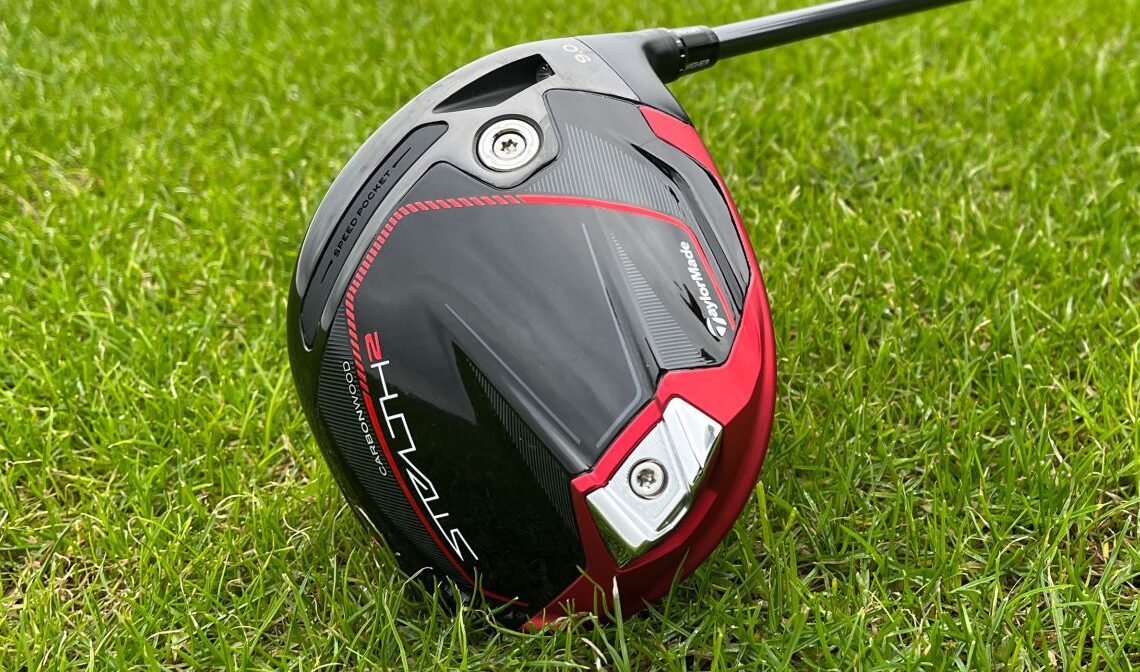 When Can I Buy The TaylorMade Stealth 2 Driver

The 2023 range of woods from TaylorMade continues on from 2022’s Stealth line with the Stealth 2, which you might already have seen out on Tour in the hands of players like Scottie Scheffler (opens in new tab) or Collin Morikawa (opens in new tab). But when can you actually get your hands on one, and what does the new line look like? Well the full family of Stealth 2 woods will be available for preorder from Jan 10th and retail from Feb 17th, and we have gone into the specifics on the technology and different models below as well. (We have also done comprehensive reviews on all three clubs below too).

What to expect from the TaylorMade Stealth 2 drivers

How does Stealth 2 plan to be among the best golf drivers this year? Well technologically speaking TaylorMade has looked to fine-tune and tweak different aspects from the previous Stealth design (opens in new tab). For example there is a 75 percent increase in carbon in Stealth 2 Plus and nearly 50 percent in Stealth 2 and Stealth 2 HD. This feature is so TaylorMade can relocate weight around the head for MOI and optimize CG.

Additionally the face of the driver is not entirely the same as its predecessor, instead featuring a new version of Inverted Cone Technology (ICT) said to maintain ball speed on off-centre strikes and increase forgiveness. Regarding the weight of the face, Stealth 2 is 2g lighter than the Stealth at 24g giving the Stealth 2 an expanded COR area to boost performance across the face and increasing the sweet spot.

How much does the TaylorMade Stealth 2 driver cost?

The full family of Stealth 2 woods will be available for preorder from Jan 10th and retail from Feb 17th. The Stealth Plus model will come in at $529/£529 whereas the standard and HD designs will be a little less at $499/£499. This is similar to the previous Stealth design, and actually comes in at a cheaper price than Callaway’s new Paradym (opens in new tab) model which retails at $599/£599.

Where can I buy the…