2023 Latin America Amateur Champion To Earn Start In US Open 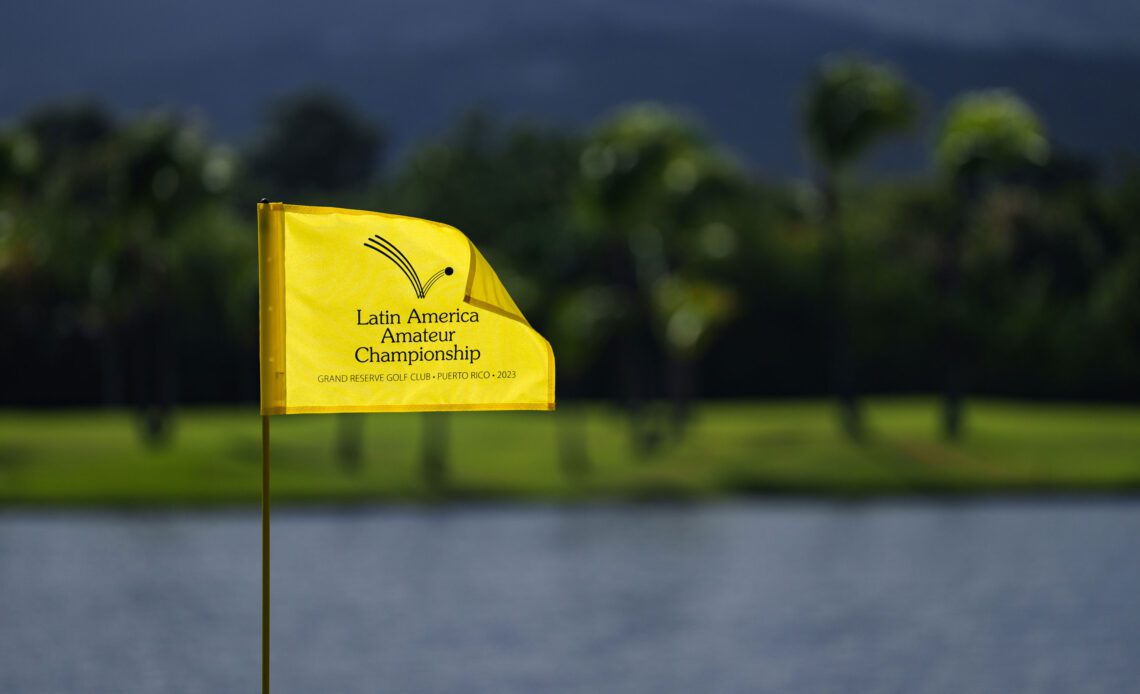 The winner of the event has received an invitation to play in The Masters Tournament since the inception of the LAAC in 2015, and the champion has also earned a place in the field for The Open Championship since 2020. Now, the USGA has completed the set by announcing that this year’s champ will be eligible to play in the 123rd US Open at Los Angeles Country Club.

“The USGA is maybe a little late to the party,” quipped Mike Whan. “But obviously we think this reflects the strength of this field, the athletes that come out of that and the opportunity to put them on a grand stage.”

Last year’s winner Aaron Jarvis became the first player from the Cayman Islands to play in The Masters and The Open Championship. He made the cut in the 150th Open at St Andrews.

Also in the founding partners press conference in Puerto Rico, featuring Fred Ridley – Chairman of Augusta National, Martin Slumbers CEO of The R&A and Mike Whan of the USGA, it was announced that the 2024 Latin America Amateur Championship will return to Panama for a second time. The event will be contested at Santa Maria Golf Club.

The 2017 LAAC was played at the Club de Golf de Panama where Chile’s Toto Gana won the event in a playoff against Joaquin Niemann and Alvaro Ortiz – Both of whom went on to become LAAC champions, in 2018 and 2019 respectively.

The Santa Maria Golf Club in a Jack Nicklaus design that opened for play in 2012. It’s a stunning layout that offers skyline views over Panama City.