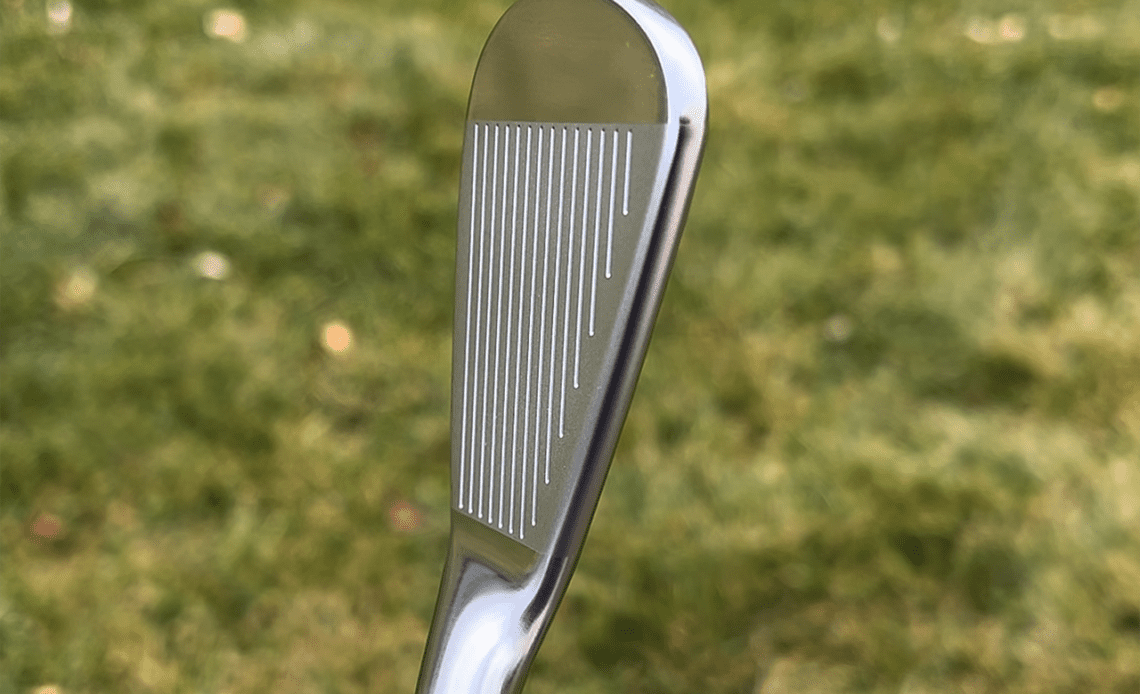 Who It’s For: Low-scoring golfers who want a soft-feeling iron that delivers shot-shaping control with a touch of forgiveness.

The Skinny: A better-player’s cavity-back, the updated King Tour irons have a vibration-dampening insert to soften the feel along with the compact size and classic look that accomplished golfers demand.

The Deep Dive: Cobra’s new Aerojet irons are loaded with technologies and features designed to allow mid- and higher-handicap golfers to hit the ball farther and straighter. Elite players, however, are not looking for those traits. With their powerful, repeatable swings, golfers who shoot in the 70s want clubs that amplify control and feel, allowing them to shape shots, and most of them require a classic look in the address position.

Cobra has updated the King Tour irons to tick all those boxes while adding a touch of forgiveness that golfers won’t get from muscleback blades.

The Cobra King Tour irons have a clean, classic look in the address position. (David Dusek/Golfweek)

In the address position, the King Tour irons display a thin topline, minimal offset and a more-compact blade length than the previous King Tour MIM irons.

As with other better-player clubs, the 2023 King Tour irons are forged, but transforming the raw 1025 carbon steel into one of these clubheads involves forging the metal five times instead of just once. Cobra said the five-step forging increases the precision of the process, makes the faces completely flat and enhances feel even more. 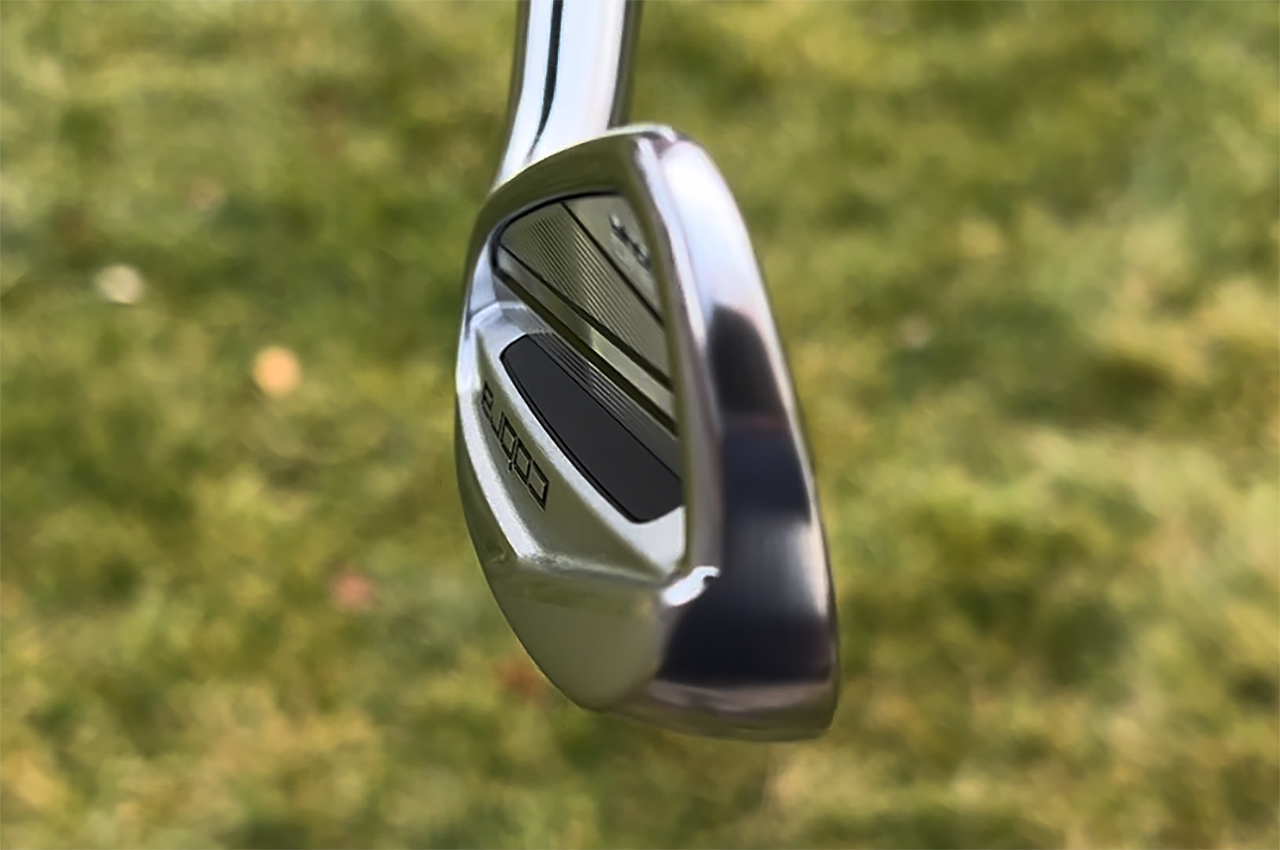 The black TPU insert in the back of the King Tour softens feel and enhances sound. (David Dusek/Golfweek)

While the King Tour CB and MB irons are one-piece forgings, meaning the heads are made using nothing but metal, Cobra designers added a thermoplastic polyurethane insert and an aluminum co-molded badge to the back of the King Tour heads to soak up excessive vibrations.

The cavity-back shaping is created by computer-controlled milling. This allowed engineers to make subtle changes to the undercuts around the head, taking extra material out of the top of the long irons to lower the center of gravity. That should make it slightly easier to get long-iron shots up. The center of gravity gradually elevates in the heads through the mid-irons and into the scoring clubs…