Latin America Amateur Championship: What is the LAAC? 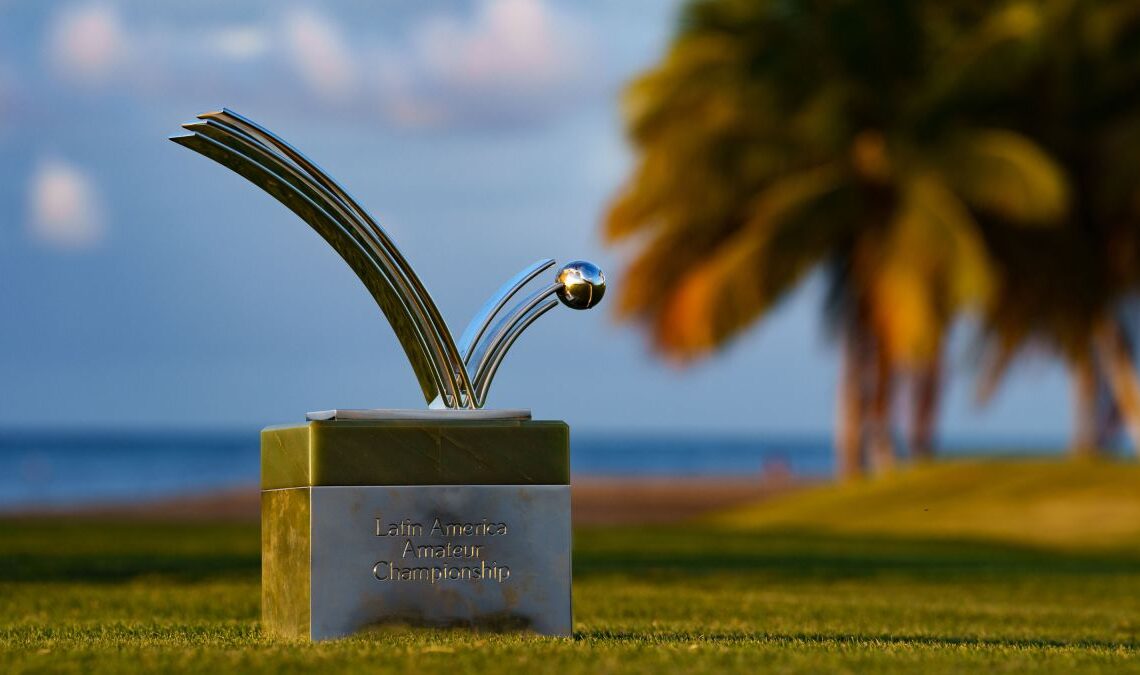 This week sees the eighth running of the Latin America Amateur Championship to be held at Grand Reserve Golf Club in Puerto Rico.

The winner of the event will earn an invitation to compete in the 2023 Masters and a start in the 151st Open Championship at Royal Liverpool.

Founded by The R&A, The Masters and The USGA, the Latin America Amateur Championship, or LAAC, was inaugurated with a view to developing the game in Central and South America and the Caribbean.

That event has proved hugely effective in growing the game in the Asia Pacific region, producing inspirational champions like Hideki Matsuyama.

The incredible prizes on offer at the LAAC have, in just eight years of its existence, inspired and incentivised players and federations in the region to focus their efforts and develop their elite programmes.

Since it was first contested in Buenos Aires in 2015, the 72-hole strokeplay tournament has produced great champions and a number of top players.

Joaquin Niemann of Chile who won the LAAC in 2018 on home soil in Santiago, is perhaps the best-known graduate.

Others to have played in the event include Sebastian Munoz, Mito Pereira and Alvaro Ortiz.

10 former LAAC players have gone on to win events on the PGA Tour, Korn Ferry Tour and PGA Tour Latinoamerica.

The LAAC champion receives an invitation to compete in the 2023 Masters at Augusta National Golf Club and  will automatically qualify for The 151st Open at Royal Liverpool.

The LAAC is just one element of the R&A’s extensive and on-going work to promote and grow the sport of golf around the world.

The move in 2020 to offer the champion a place in The Open (as with the AAC) demonstrates how the event has grown and evolved in a relatively short space of time.

This year’s event will feature 108 players from 28 different countries in the Latin America region.

That region extends from…