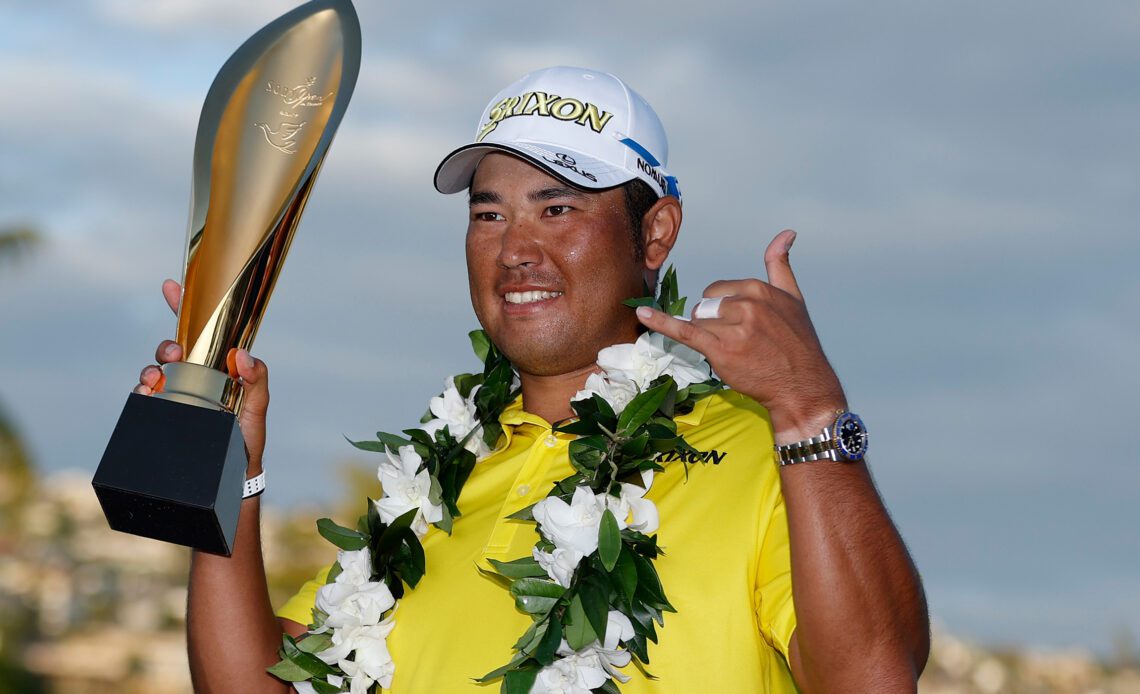 The PGA Tour stays in Hawaii this week for the Sony Open, and the tournament celebrates its 25th edition with Sony as the title sponsor. 19 of the 39 players who competed at the Sentry Tournament of Champions will make the island hop for the Sony Open.

The course in question is Waialae Country Club measuring at just over 7,000 yards. Designed by Seth Raynor and recently renovated by Tom Doak, the course features tree-lined fairways and as many as 83 bunkers.

Below are all the broadcast and streaming details you need to make sure you miss none of the action.

Sony Open Live Stream: How to watch from outside your country

NBC’s Golf Channel will televise action during the week along with NBC itself over the weekend. Bearing this in mind you can access the Golf Channel through streaming options such as AT&T TV Now and fuboTV (opens in new tab).