Why Do Golfers Have Back Problems? 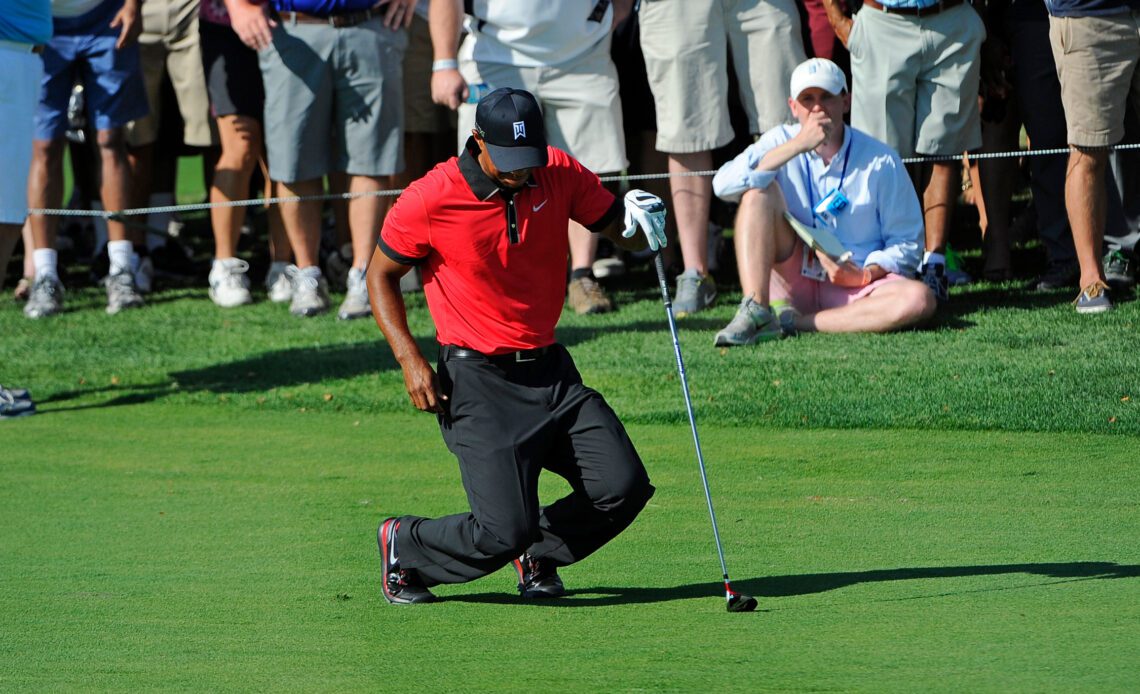 A back injury is one of the most common complaints among golfers, whether professional or amateur. At the 2023 Sentry Tournament of Champions in Hawaii, Xander Schauffele was forced to pull out midway through his second round due to an ongoing issue.

The Plantation Course was also the scene of Will Zalatoris’ first PGA Tour start since two herniated discs brought his 2022 season to a premature end. The 26-year-old had to skip last year’s FedEx Cup finale and miss out on representing America in the Presidents Cup.

Most famously, Tiger Woods has been plagued by back issues, undergoing five operations in total, which included getting spinal fusion surgery in 2017 in a desperate bid to rid himself of debilitating nerve pain in his right leg.

The list goes on, but what is the root cause? Is there something that links golfers with back pain and that therefore can be avoided? Sadly, and like most things in this crazy game, the answer isn’t that simple, but there are a few things to consider that will help minimise the risk. Fitness guru Jamie Greaves explains…

Don’t be too quick to blame your technique. Injuries are often multi-factorial in nature. Stress, workload, poor sleep, mechanics et al can all play their part, as can luck. Zalotoris, for example, has changed his swing a little recently to try to alleviate some stress that it was causing. Now he is quoted as saying it’s no wonder he got injured with his old move – I don’t agree with that. Mechanics can play a part (and they probably did in this case) but it’s rarely ever one thing and I’d say that’s a bit naive.

It might have contributed but he swung that way for ages and didn’t get injured, while someone with a classic low-stress swing (looks-wise) like Fred Couples suffered badly with back injuries. It’s never usually that black and white.

Sometimes you just can’t prevent them. The best golfers in the world are professional athletes travelling the world with lots of stress. Their sleeping patterns might be all over the place at times and they are making hundreds, if not thousands of swings a year in excess of 120mph with enormous loads going through their bodies. Injuries happen in sports and in everyday life. It’s not nice but they happen. You can stack the odds more in your favour but you can’t always prevent them.

Maybe more pros are getting injured now due to the extra speed. These guys are 5, 10, even…