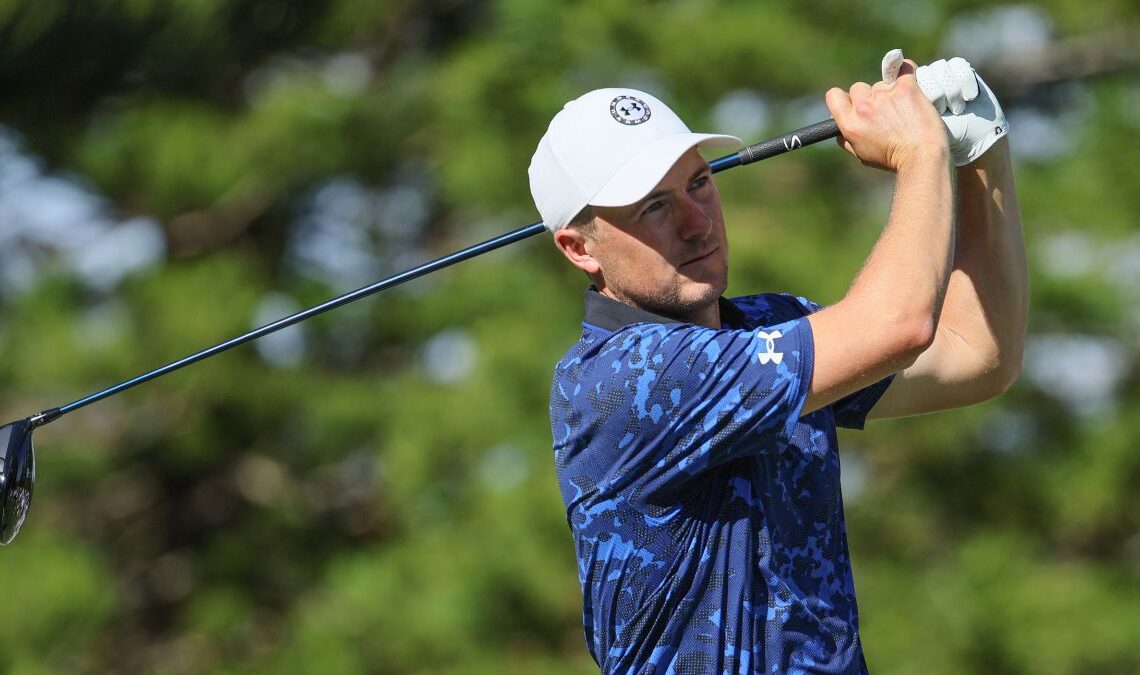 There is no doubt that the Jordan Spieth is one of the world’s finest players and it’s already clear that he’ll go down in history as one of the best of his generation.

The Texan burst onto the PGA Tour in 2013, winning while still a teenager at the John Deere Classic before a meteoric rise that saw him win three Majors between 2015 and 2017, becoming World No.1 in the process.

Get to know him better in this video and facts below…

1. He was born, raised and still lives in Dallas, Texas.

2. His middle name is Alexander.

4. He’s was only golfer in his family. Jordan comes from a long line of athletes, but not golfers in his immediate family. His mum and brother played basketball at uni, while his dad was a baseball player.

5. He runs the Jordan Spieth Charitable Fund, inspired by his younger sister Ellie who has special needs. The charity raising awareness and money for kids with special needs, junior golf and military families.

6. He skipped school to watch Tiger Woods play in the early rounds of the Masters.

7. As a 14-year-old, Jordan correctly predicted he would win the Masters in the future while being featured on the local news in Dallas.

8. As a child he was known to cut the lawn at home as low as possible, just so he could work on his game.

9. He attended the University of Texas and turned professional during his sophomore year. In his spell playing for the ‘Longhorns’, they won the NCAA championship and he was named to the All-Big 12 Team, Big 12 Freshman of the Year and Player of the Year. He was also a first-team All American.

11. He got engaged to his childhood sweetheart Annie Verret on Christmas Eve 2017. The pair went to high school together and got married in 2018.