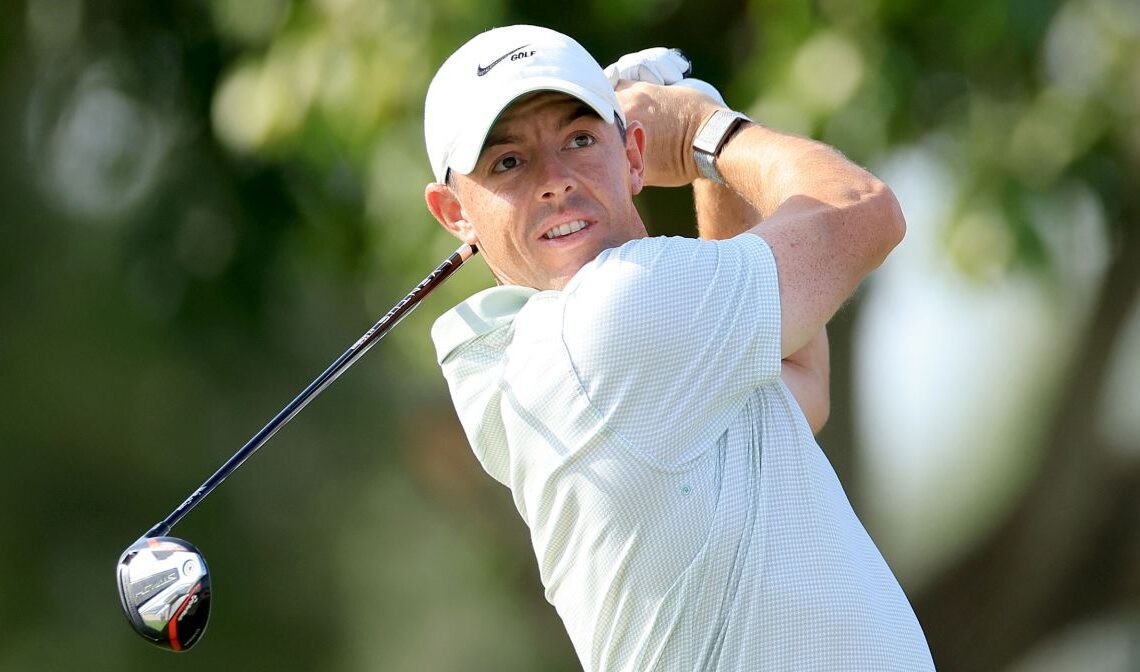 Rory McIlroy is one of those rare talents that transcends golf. Once viewed as the natural successor to Tiger Woods (opens in new tab), his form has been a little more inconsistent of late, for his own lofty standards, anyway. However, the man from Northern Ireland is still one of the most popular and successful players on the planet. Check out these 30 things you might not have known about him.

1. McIlroy is from Holywood, Northern Ireland, near Belfast

2. As a result he grew up playing Holywood Golf Club.

4. His father Gerry was a scratch handicapper and he got Rory into the game of golf at a young age.

5. His first coach was Michael Bannon who, incredibly, still coaches him 20+ years later. Rory has often consulted other coaches like Pete Cowen for example, but it seems he always returns to Bannon.

6. He won the under-10s world championship at Doral aged 9

7. Also aged 9, he appeared on TV chipping golf balls into a washing machine

8. Reportedly McIlroy made his first hole-in-one at the age of 10.

9. At the age of 17, he was the number one ranked amateur in the world for a week

11. He is a huge Manchester United fan

12. He attended the Northern Ireland vs Germany match in Paris at the 2016 European Football Championships

15. He injured himself playing football in the summer of 2015 and subsequently missed the chance to defend his Open Championship title at St Andrews

16. He was engaged to tennis star Caroline Wozniaki but the pair broke up in 2014

17. McIlroy became the quickest man in history to earn his European Tour card. He did so in two starts.

18. He is one of three men (along with Tiger Woods and Jack Nicklaus) to have won four majors by the age of 25

19. McIlroy currently lives in Florida and like many other professionals, he practises at The Bears Club.