When Can I Buy The Ping G430 Driver 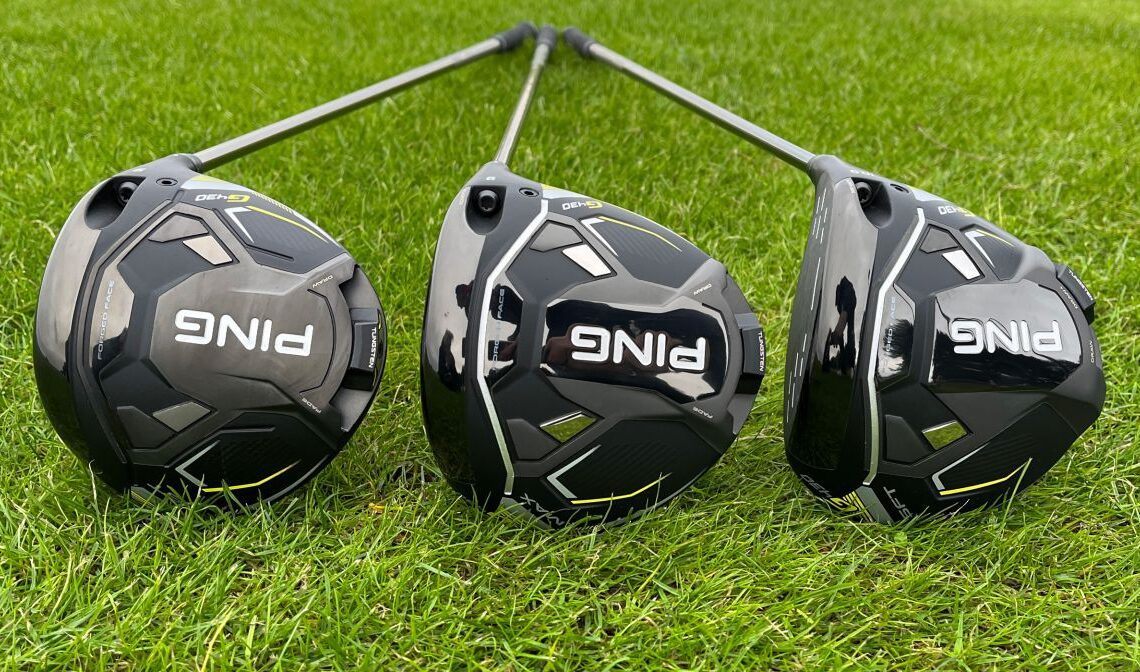 When Can I Buy The Ping G430 Driver

Over the years Ping has developed its main driver range from the G400, G410, and then on to the G425 models (opens in new tab). Which now leads us to the present day and the launch of the Ping G430 range of clubs.

With two years’ worth of R&D under its belt there is a lot of buzz around these drivers and from our testing this seems entirely understandable. But what is all the buzz about and when can you actually get hold of the new models? We answer all below.

What to expect from the Ping G430 drivers

So what can you expect with these new drivers? Well Ping has a number of new technologies to shout about in the G430 range. Chief among which is the new and improved sound of the drivers, something Ping has worked hard at. By increasing the curvature of the crown, skirt and sole and by repositioning the ribs inside the club, Ping has been able to adjust the important frequencies when it comes to how the club sounds at the point of impact. In our testing we definitely thought this was an improvement from previous Ping drivers.

There are three heads to choose from and we start with Max driver (opens in new tab), which is aimed at those with a driver swing speed between 90-105mph. It features a newly developed Spinsistency face and a new look for 2023. With a head size at 460cc, it also features a moveable weight to give golfers a neutral, fade or draw-biased ball flight depending on the positioning.

Next up is the Ping G430 SFT (opens in new tab) and SFT stands for Straight Flight Technology. This driver is aimed at those who prefer to see a draw-biased ball flight. It features a moveable weight – which wasn’t present in the G425 SFT – as well as a forgiving 460cc head.

Finally we have the G430 LST (opens in new tab) which stands for Low Spin Technology. It is the driver aimed at fast swing speed players who tend to swing the driver at 105mph or more. It features a Carbonfly Wrap on the crown which is exclusive to the LST driver, and employing this feature has allowed Ping to save weight and reposition it to lower the CG and spin.

How much does the Ping G430 driver cost?

The new Ping drivers will come with slightly different RRP’s depending on the model. For example the Max and SFT models will be available for $600/£525 whereas the LST driver will be a little more at $630/£575. This means the G430 range fits just about in between the Callaway Paradym (opens in new…