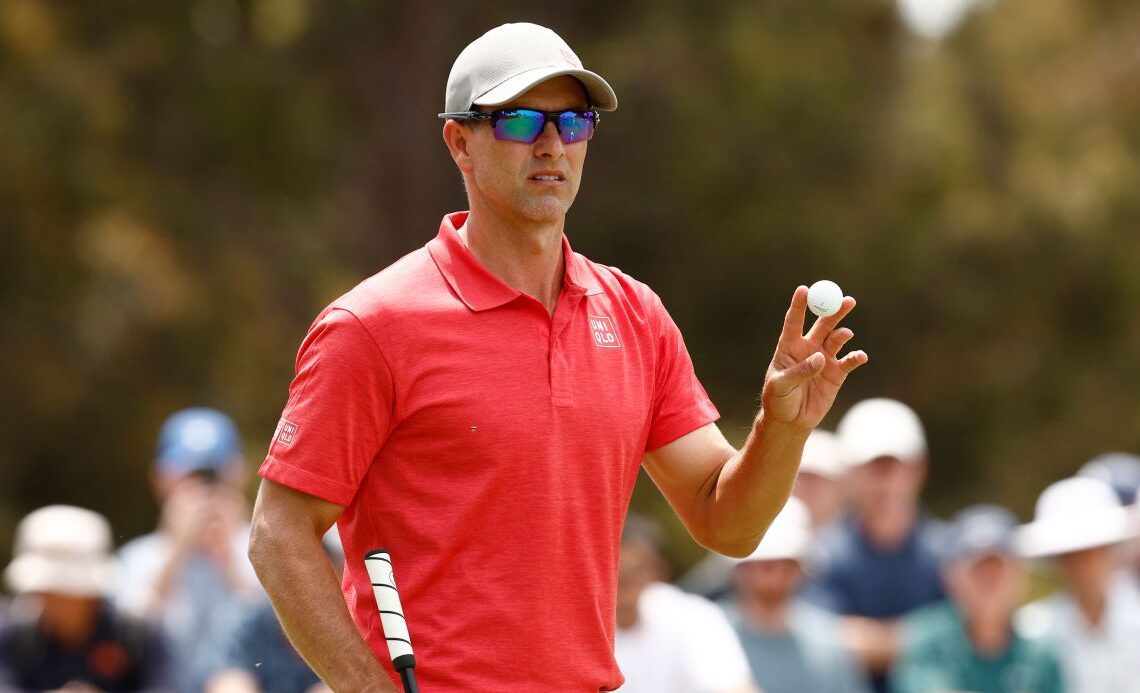 It seems that Adam Scott has put to bed any rumours of a move to LIV Golf as, on Friday, the former Masters champion confirmed that he will be joining the PGA Tour’s Player Advisory Council.

The Council, which is a 16-player committee made up of players on the PGA Tour, advises and consults with the PGA Tour Policy Board (Board of Directors) and Commissioner Jay Monahan on issues affecting the Tour, with Scott the newest addition to it.

Scott is arguably one of the most experienced individuals when it comes to the PGA Tour. Joining the Tour in 2003, his 20-year long career on it has seen him secure 14 titles, including the Masters in 2012, as well as the 2004 Players Championship and multiple WGCs and Tour Championship trophies.

Now, at the age of 42, he joins the PAC alongside the likes of Rory McIlroy, Jon Rahm and Max Homa, with Scott stating: “I’m more interested in what the Tour is planning on doing with the Tour than how we’re fighting a lawsuit. I couldn’t care less about that to be honest. I’m more interested in what the future of the Tour looks like. I convinced myself that it was worth diving into that to see what’s going on.”

He went on to add: “I think seeing Rory (McIlroy) taking a leadership role, I feel, potentially, like a few other notable players—if I can call myself a notable player—can assist him moving things in the direction it seems to be. It’s an important time for the Tour to kind of map out the next decade and beyond, what playing the PGA Tour kind of is working towards and what that looks like.

“As well as everyone out here probably wants to know, full schedule and beyond. But it is a critical, critical … it’s just a time of change. And, yeah, big decisions are going to be made and they need to be the right ones.”

The move means that any possibility of Scott joining the Saudi-backed LIV Golf League has been quashed. Previously, the Aussie admitted the (LIV) schedule is very appealing, and then declared it was not pure evil as recently as September.

Since then, though, Scott has revealed ambitions of winning more Majors, with the 42-year-old claiming that LIV Golf players who miss out on tournaments because of issues with their World Ranking have to accept the situation, as he stated: “They’ve made their decisions.”