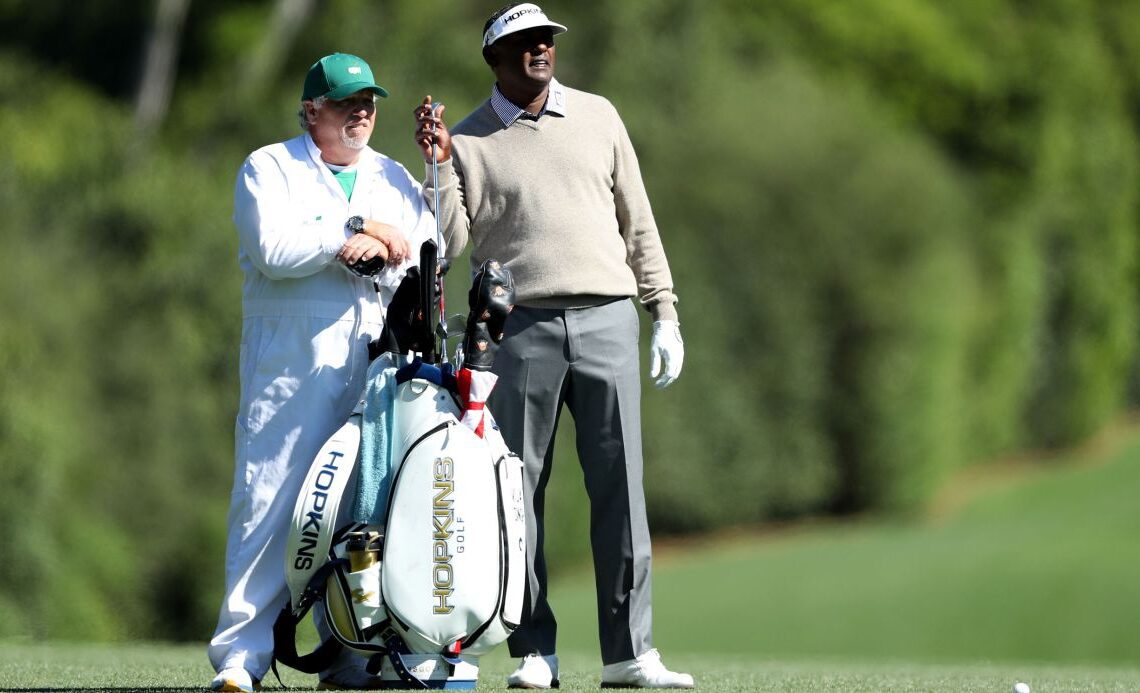 We’ve all heard, or at least experienced, horror travel journeys. Whether it is traffic to the airport, a noisy plane ride, or even the accommodation not being up to the standard you were expecting when you booked it.

There are loads of stories out there but, for Korn Ferry Tour caddie, Kip Henley, the nightmare journey to the event in the Bahamas, a venue which you would normally associate with luxury, ended in a ‘wonderful room tour’ of hotel accommodation which left a lot to be desired.

The ceramic tile is 10 degrees softer than the mattress. Only going to be able to Loop one armed tomorrow. We can only head North from here. South is less than Hell. 😂. What don’t kill ya makes you stronger! pic.twitter.com/N7Uokwj0THJanuary 12, 2023

Firstly, before even arriving in the Bahamas, Henley, who is caddying for Chris Gotterup at The Great Exuma Classic, was affected by the FAA system outages which are gripping the USA right now. From there, he then missed a connecting flight to Exuma International Airport.

Because he missed his flight, Henley, who has caddied for the likes of Stewart Cink and Vijay Singh, was forced to fly to Nassau and then get on a second flight to Sandals Emerald Reef Golf Club, venue to the tournament this week.

That’s not exactly a great start, so things can only look up, right? Wrong. Once Henley touched down in the Bahamas he headed straight for his hotel. However, upon arrival, it turned out the hotel he booked online was completely sold out. The result? Well that was yet another journey down the road to the nearby hostel.

In a short video, we get a lovely room tour from Henley and, although it may not be the nicest interior, it still has working air-con, which the caddie describes as “throwing actual snowballs at me,” as well as a working, modern fridge.

Slight downsides to the room include the sheer amount of scratches on the bedside table and headboard, a cabinet which looks like I have built it, missing sections on the wall which we can’t work out, and mould on the bath taps and shower.

With the event getting underway on Sunday, both Henley and Gotterup will be looking for a strong showing in the Bahamas and, as we mentioned, the week can’t get any worse… Can it?