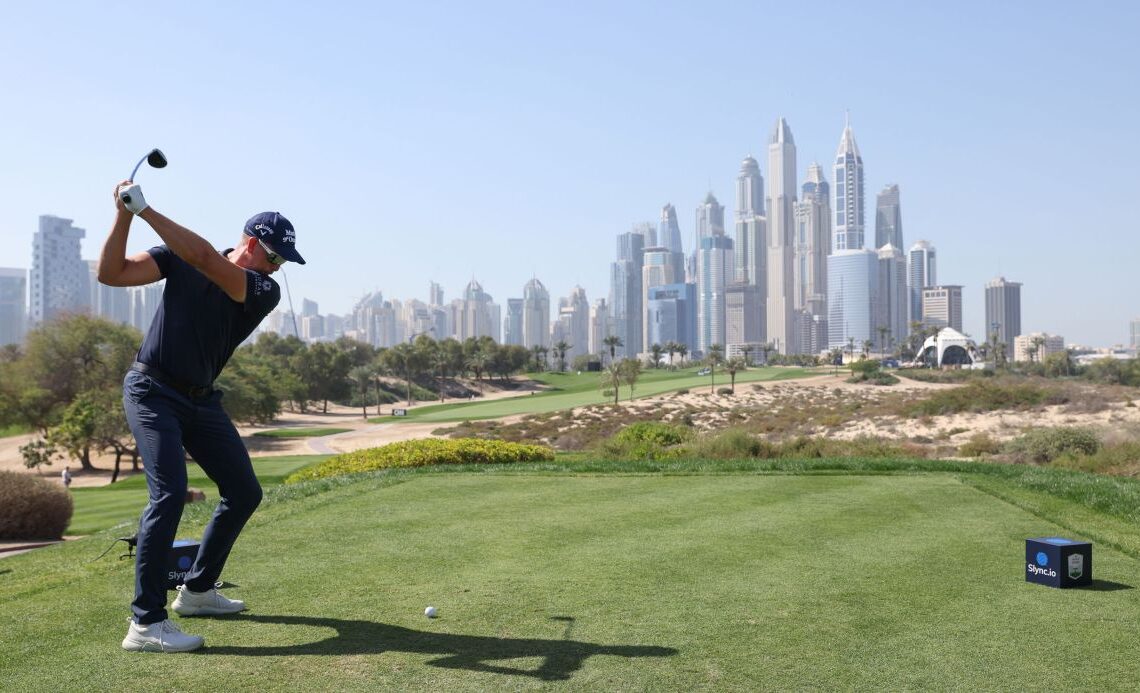 As the golfing year of 2023 begins we see a whole host of big events lined up throughout the next 12 months. We’ve already seen Jon Rahm fight back to claim the Sentry Tournament of Champions, while Continental Europe put on a dazzling display to beat team GB&I at the Hero Cup.

With the DP World Tour season underway, we head to Abu Dhabi for the first Rolex Series event of the year, followed by the Hero Dubai Desert Classic a week later. However, it’s certain names in the field that are perhaps the big talking point so far, with a number of LIV players listed for the opening tournaments of 2023.

This isn’t something new though as, you may remember back in September, controversy surrounded the BMW PGA Championship when over 15 LIV golfers were listed in the field for the flagship tournament. Within the event, LIV players were excluded from the Pro-Am, with Rory McIlroy and Matt Fitzpatrick calling it “odd” and “disappointing” that they were present.

Further controversy followed when Sergio Garcia withdrew from the tournament after the first round without an explanation. What’s more he then attended a Texas football game while the tournament was still in progress. This left a sour taste in the mouth for some players, including eventual winner Shane Lowry and Jon Rahm. The latter even pointed out that the appearance of LIV Golf players meant his friend Alfredo Garcia-Heredia missed out.

At the Abu Dhabi HSBC Championship, LIV players will be present, with Lee Westwood, who played all eight of their events last year, questioning the DP World Tour’s behaviour after being left off promotional material for 2023. Westwood will be one of the players also at Emirates GC in Dubai for the Desert Classic, with a full list of LIV golfers below.