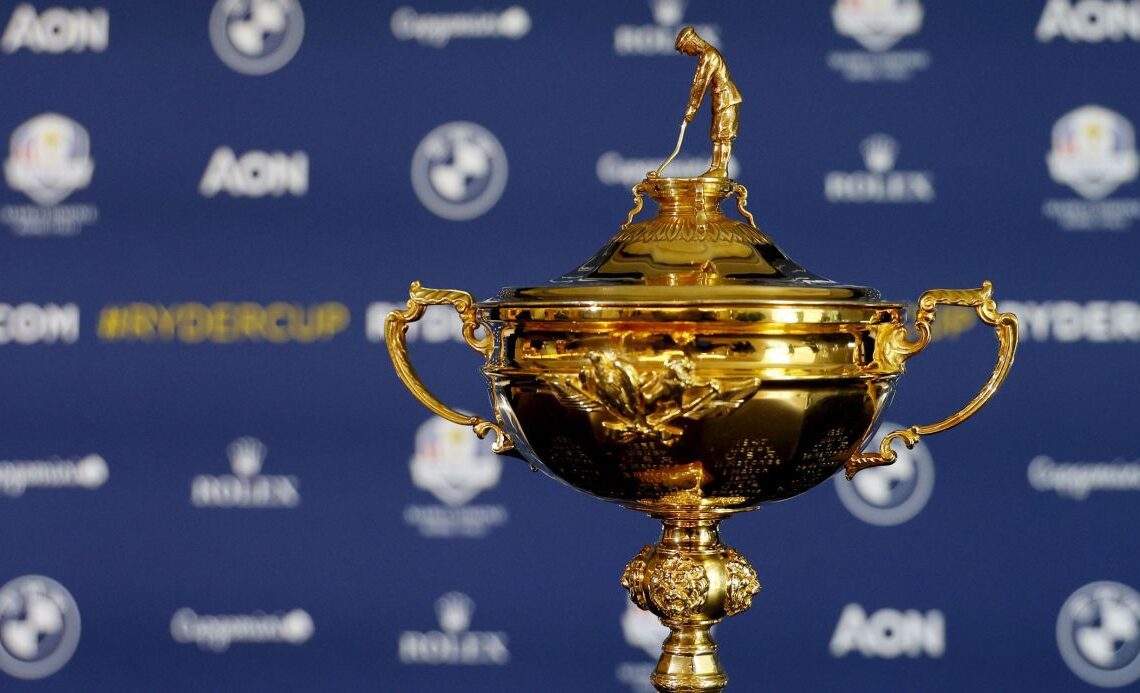 A venue for the 2031 Ryder Cup seems to be all but decided, with PGA Catalunya in Spain the heavy favourite to host the iconic venue in eight years time. That’s according to a report in The Telegraph (opens in new tab).

Another course reportedly vying to host is Luton Hoo, who have their sights on staging the Ryder Cup in either 2031 or 2035, with ambitious plans to build a championship level golf course. The London Club in Kent is also amongst those looking to host, with the final venue being a golf course in Bolton.

However, it’s the course in Spain that has vaulted into the favourite spot as, thanks to millions being spent on the venue by owner, Denis O’Brien, as well as the benefit of a promised £100 million government backing at both national and regional level, it seems the Ryder Cup will be heading back to a Spanish venue for the first time since 1997.

Originally, PGA Catalunya, which ranks as one of the best golf courses in Spain, was set to host that edition of the event back in the late 90s, but delays saw it move to Valderrama. Now though, thanks to its reported backing, upgrades to the course and location (it’s just 10-minutes from Girona Airport and in a huge catchment area), we are likely to head to a venue that has been used regularly by the DP World Tour.

The Stadium Course has previously staged multiple tournaments including the Catalunya Championship in May. At that event, we were treated to a mammoth play off, as Adri Arnaus defeated Oliver Bekker at the sixth playoff hole. What’s more, the venue also has a second 18, the Tour Course, which has been the home of the finals of the Tour’s Q-School for 15 years.

The course’s owner, O’Brien, stated during the last bidding process that: “From its inception, our Stadium Course was designed and built to host the world’s largest events – and hosting the Ryder Cup would be the realisation of this vision.”

Although unclear as to when the announcement of the 2031 Ryder Cup venue will be confirmed, an insider for The Telegraph said that “the Tour had intended to announce by the end of 2022 but, because of everything that has happened, it is understandable that there’s been no rush. It is eight years away and in Europe, it’s not like in America who are a bit ahead of us with their future venues.”