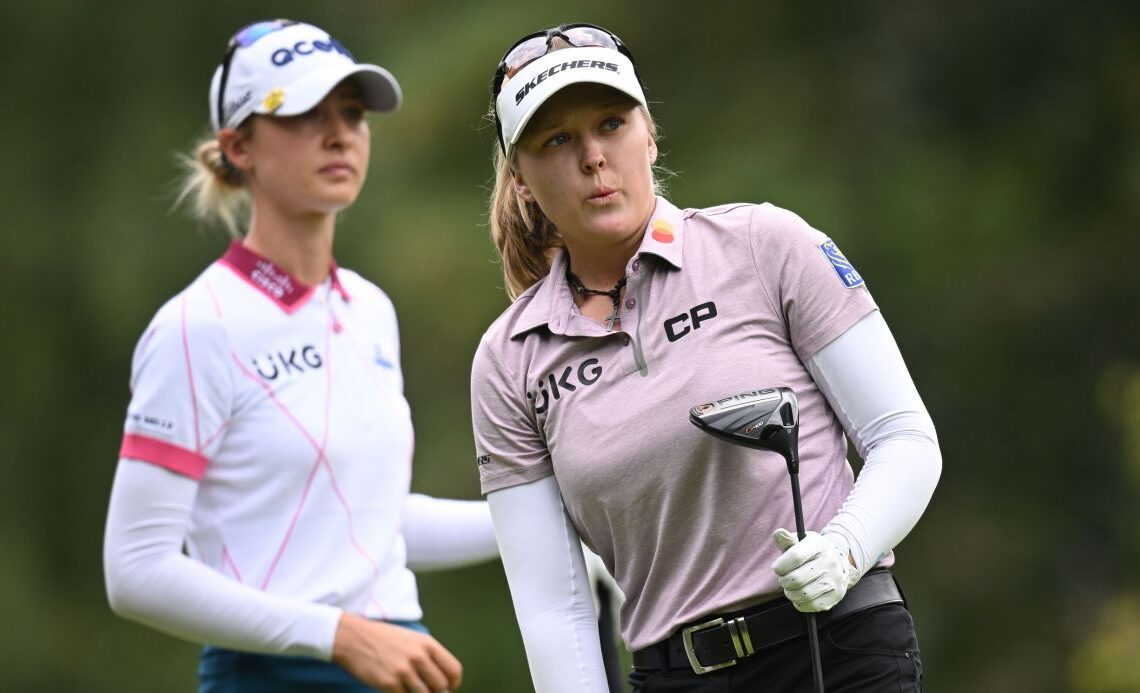 January is the month that all gear heads look forward to, with new releases of equipment being followed by professionals changing their allegiances to other brands and manufacturers.

The has been a lot of changes on the gear front, with Danish twins Rasmus and Nicolai Højgaard signing with Callaway, World No.15 Tom Kim signing with Nike, as well as Major winner and LPGA Tour star Nelly Korda also signing with the iconic brand.

Speaking of Korda, it has been recently reported by Golf.com (opens in new tab) that the World No.2 is set to sign a multi-year equipment deal with TaylorMade in the coming weeks, with  two-time Major winner and World No.7, Brooke Henderson, also reportedly set to join the company (opens in new tab).

Already used by the likes of Rory McIlroy, Scottie Scheffler and a certain Tiger Woods, the company is known for producing some of the best golf clubs on the market, especially their range of drivers and putters.

Currently, Henderson is signed with TaylorMade on a golf ball and glove deal, and has been since 2022, with the Canadian putting in play the TaylorMade TP5x. A user of Ping golf clubs since 2015, her profile was recently removed from the companies website, with it believed that the 25-year-old will sign a club deal with TaylorMade and carry the company’s logo on her bag.

Revealing on Saturday that she had signed an apparel agreement with Nike, Korda’s profile is also no longer listed on the Titleist website. In the picture posted to her social media, the 24-year-old was not wearing a hat and the club in hand was cropped out, which could signify some sort of announcement soon.

According to reports Korda is due to sign a multi-year equipment deal with TaylorMade, joining the likes of fellow LPGA Tour players Charley Hull and Maria Fassi.