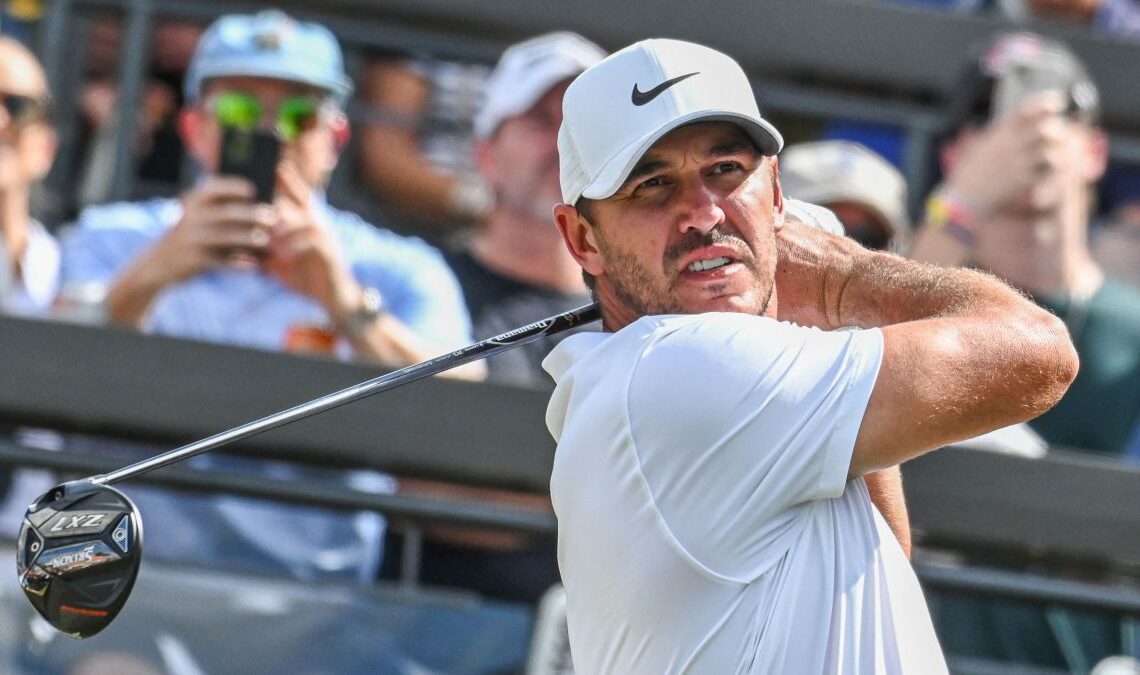 Brooks Koepka catapulted to the top of the game thanks to four Major wins in the space of three years between 2017 and 2019, winning twice at the US Open and twice at the PGA Championship.

The Floridian began his career over in Europe before finding success at home on the PGA Tour and then becoming one of the biggest names to join LIV Golf in 2022 – which he joined for a reported fee of around $100m.

Get to know Brooks Koepka better with these facts…

1. Koepka was the first golfer to ever win back-to-back Majors at the same time, by defending the US Open and also the PGA Championship.

3. His CJ Cup victory in October 2018 was his 12th professional victory and lifted him to World No.1.

4. Koepka is only the fifth player in the history of golf to win the US Open and PGA Championship in the same year. The others were Gene Sarazen, Ben Hogan, Jack Nicklaus and Tiger Woods.

5. He is the 20th player to win two Majors in the same year.

6. Koepka started playing golf when he was 10 years old following a car crash that left him with facial injuries that meant he was banned from playing contact sports.

7. He won three events whilst at Florida State University and became a three-time All American.

8. His wife, who is often seen celebrating with him after victories, is actress Jena Sims (opens in new tab) who has been in films alongside the likes of Morgan Freeman, Robert DeNiro and Michael Douglas. She also runs an award-winning non-profit organisation called Pageant of Hope.

9. Brooks has a brother called Chase who is also a touring professional. Chase has played on the European and Challenge Tours but the brothers now play alongside each other on the same LIV Golf team.