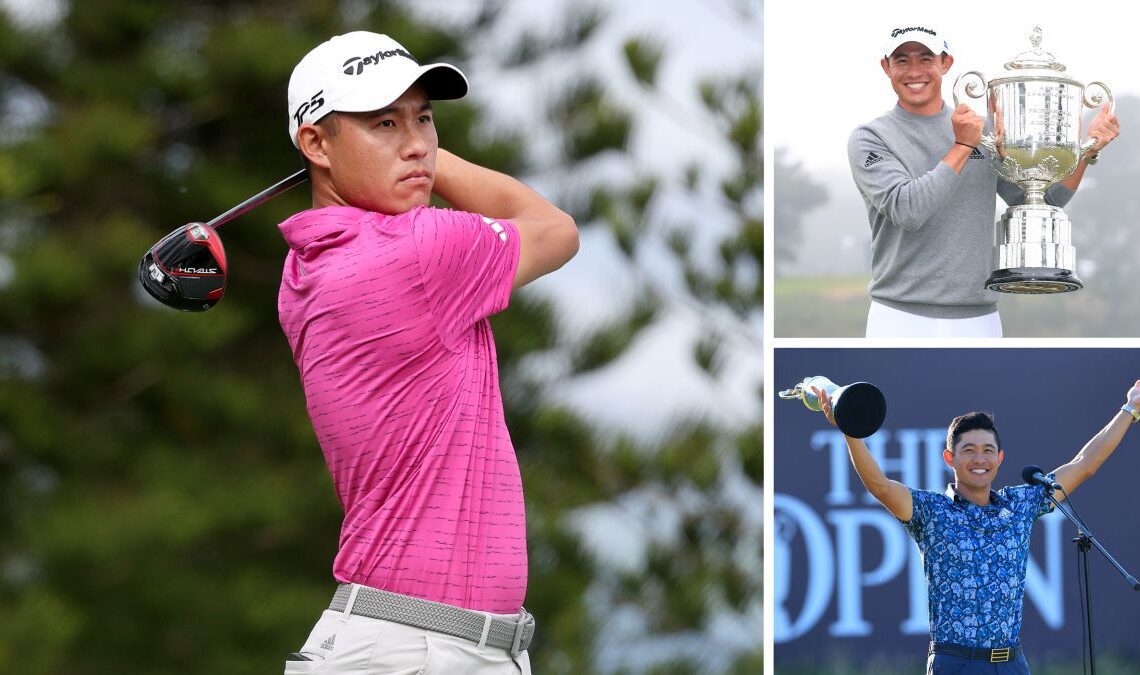 Collin Morikawa only turned professional in 2019 but it became clear almost instantly that he was going to become hugely successful in the sport and develop into a household name.

The Californian won his maiden Major title in 2020 at the PGA Championship and followed it up with another Major triumph in 2021 at The Open – winning both in his debut starts in the events. There are surely set to be more to follow in the coming years.

Get to know Morikawa better with these 25 facts…

2. For three weeks in May, 2018, Morikawa was the top-ranked amateur golfer in the world.

4. It took only six pro starts for the youngster to clinch his first PGA Tour victory, at the 2019 Barracuda Championship.

5. He then collected his second PGA Tour victory at the Workday Charity Open in 2020. This came in a playoff against Justin Thomas (opens in new tab) and at the time, it meant he had more wins than missed cuts on the PGA Tour.

6. Morikawa attended the University of California, Berkeley, and he graduated with a bachelors degree in business administration.

7. At college he was one of the top players in the country as he was named as a first-team All-American four times.

9. Morikawa is of Japanese and Chinese descent.

11. Morikawa started his professional PGA Tour career with 22 consecutive cuts made. This is the second-longest streak to start a career after Tiger Woods who had 25 consecutive.

12. His parents are called Debbie…