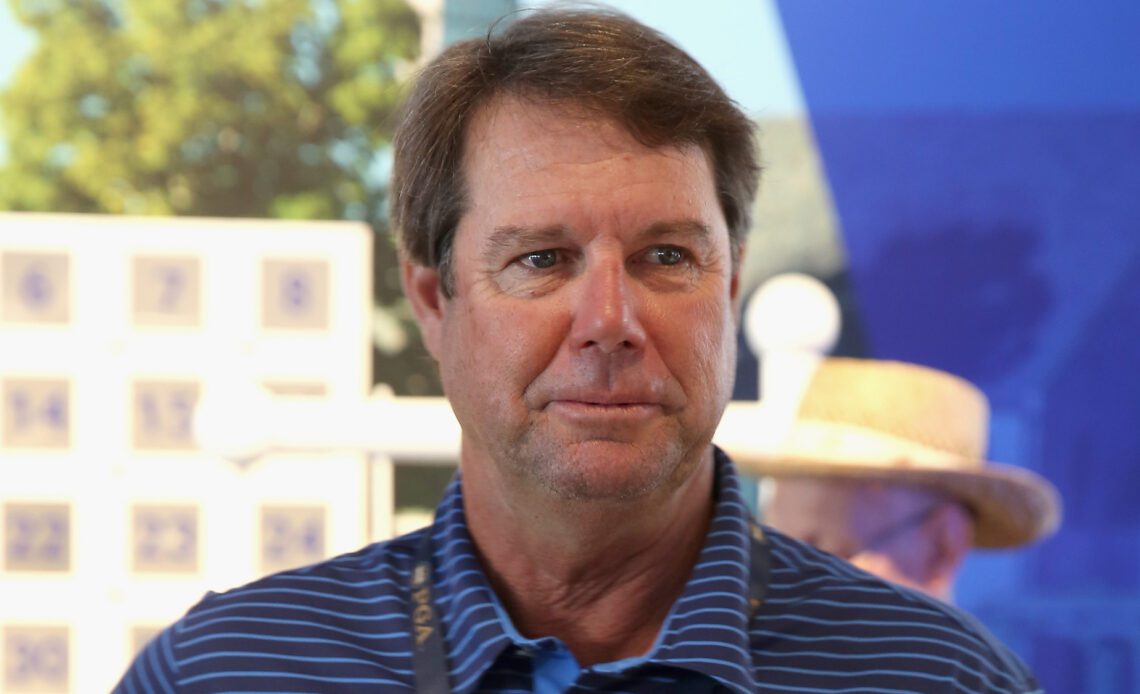 Paul Azinger has described his 13 years on the PGA Tour’s Player Advisory Council as a “colossal waste of time.”

The 12-time PGA Tour winner, now a broadcaster for NBC/Golf Channel, made the controversial comment whilst on air during the PGA Tour’s Sony Open in Hawaii.

He and co-commentator Dan Hicks were discussing the Player Advisory Council while commentating on Adam Scott, who has recently joined the PAC to all-but close the door on LIV Golf.

“PAC is that first step towards consulting the PGA Tour board and the Commissioner on issues dealing with the Tour,” Hicks said before Azinger replied: “I was on that PAC for 13 years, I thought it was a colossal waste of time.”

“Well you’re sitting in that chair to be honest,” Hicks said.

These aren’t the first controversial comments made by Paul Azinger whilst in the booth, after describing the DP World Tour as “that European Tour” in March 2020 when speaking about Tommy Fleetwood‘s career victories.

“You can win all you want on that European Tour, international game and all that. But you have to win on the PGA Tour,” the 1993 PGA Champion said of Fleetwood, a then-five-time DP World Tour winner who at the time had the 54-hole lead at the Honda Classic.

Azinger was met with severe backlash from the European game, most notably from Ian Poulter who described the comments as “embarrassing.”

The PGA Tour Player Advisory Council is made up of 17 players. It is co-chaired by Peter Malnati and Webb Simpson and includes the likes of Billy Horschel, Jon Rahm and Will Zalatoris. It works under the Player Directors, who are James Hahn, Charley Hoffman, Kevin Kisner and Rory McIlroy.