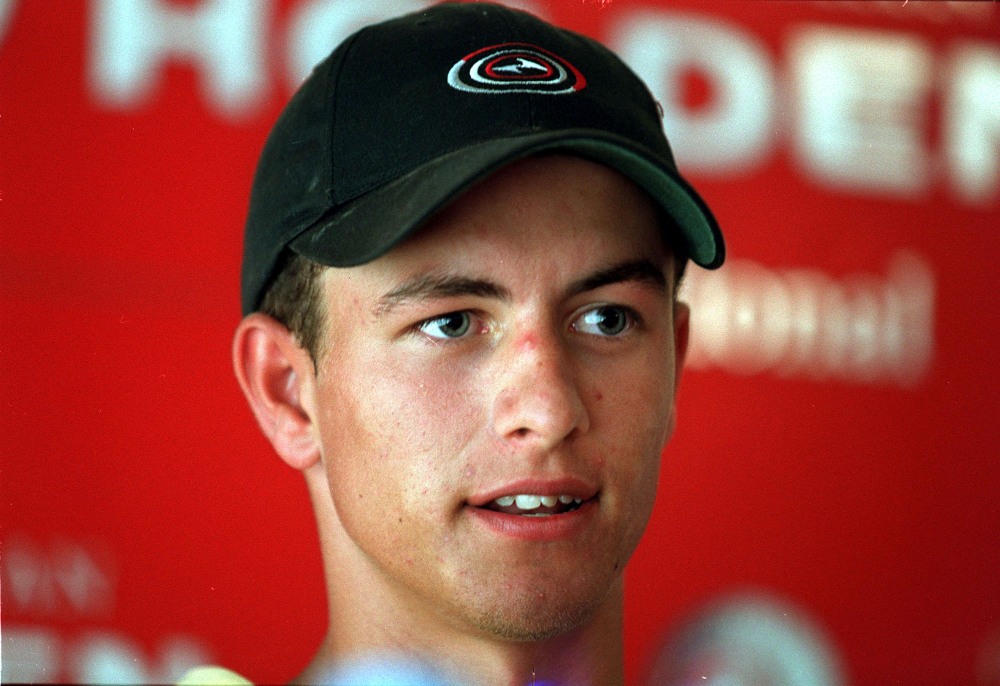 Adam Scott shot four rounds in the 60s to earn a top-25 finish at the Sony Open in Hawaii, “fairly solid stuff” by his own standards.

After two starts in Hawaii to begin 2023, the 42-year-old will now take a month off to practice and relax back home in Australia before returning to action at the Genesis Invitational at Riviera Country Club near Los Angeles, Feb. 16-19. That means Scott will use his one “Get Out of a Designed Event Free” card on the WM Phoenix Open the week prior. So why skip the Greatest Show on Grass?

“Well, I don’t have a good reason for you. The embarrassing reason is I actually thought it went Phoenix, Pebble, LA, so I didn’t even consider it from the beginning,” said Scott on Sunday after his final-round 3-under 67. “Yeah, I think spending a little time at home in Australia seems too good for me after two and a half years of not going home, so an extra week is nice.”

Late last year, Scott brought caddie Steve Williams back into the mix at the Australian PGA Championship and Australian Open. Williams and Scott’s other caddie, Greg Hearmon, are sharing the role this year, and the Genesis at Riviera is a Williams event.

“Yeah, I think generally the whole idea with a job share is that it’s always fresh,” explained Scott, “that whoever you’ve got out there you haven’t seen for a little while, maybe eight weeks or so since they’ve been on the bag, and then they do a run and someone else comes back and it’s all very fresh, and I think it’s a good thing at this point in a long career.”

Photos: Adam Scott through the years