Lee Westwood ‘In Agreement’ After ‘Colossal Waste Of Time’ Comment 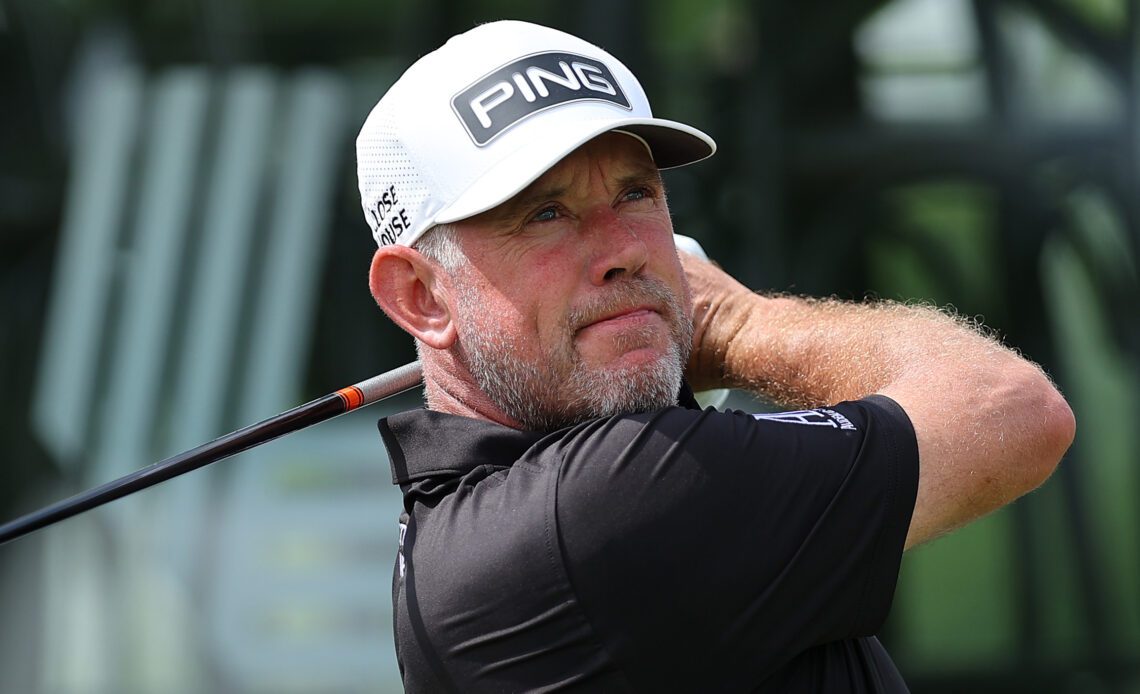 LIV Golf player Lee Westwood rarely holds back on matters concerning rival tours and he has now weighed into the debate on the worth of the PGA Tour’s Player Advisory Council (PAC) after Paul Azinger described his 13 years on it as “a colossal waste of time.”

Azinger made the comment while on air for NBC/Golf Channel’s coverage of the Sony Open in Hawaii. He and co-commentator Dan Hicks were discussing Adam Scott’s new role on the council, which appears to close the door on a move to LIV Golf for the Australian.

Hicks described the PAC as: “That first step towards consulting the PGA Tour board and the Commissioner on issues dealing with the Tour,” to which Azinger replied: “I was on that PAC for 13 years, I thought it was a colossal waste of time.” An Instagram graphic posted by Golf Monthly that uses the quote drew a response from Westwood, who replied: “It’s not often I agree with Zinger.”

Westwood also sat on the PAC, taking up the role in January 2014. At the time, he said of the position: “I don’t know what they’re expecting. I don’t know what to expect. I think I’ll just sit there for a while and listen. Obviously, 20 years on the Tour, I’ve seen a few things, so I might be able to comment a little bit. I don’t think I’m controversial or anything like that, but occasionally sensible. Occasionally, I have a good idea.”

In hindsight, it appears, like Azinger, the responsibility left Westwood frustrated. It is not the first time the former World No.1, who is currently suspended by the PGA Tour following his move to LIV Golf, has criticised the organisation in recent months. In August, in an interview with Golf Digest, he said the PGA Tour “have always been bullies.”

Meanwhile, on the PGA Tour’s unprecedented changes to combat the LIV Golf threat, Westwood said: “I laugh at what the PGA Tour players have come up with. It’s just a copy of what LIV is doing, there are a lot of hypocrites out there. They all say LIV is ‘not competitive.’ They all point at the no-cut aspect of LIV and the ‘short fields.’ Now, funnily enough, they are proposing 20 events that look a lot like LIV. Hopefully, at some point, they will all choke on their words. And hopefully, they will be held to account as we were in the early days.”

Westwood is one of several LIV Golf pros lined up for next week’s Dubai Desert Classis on the DP World Tour. He will also appear in next month’s Saudi International on the Asian Tour,…