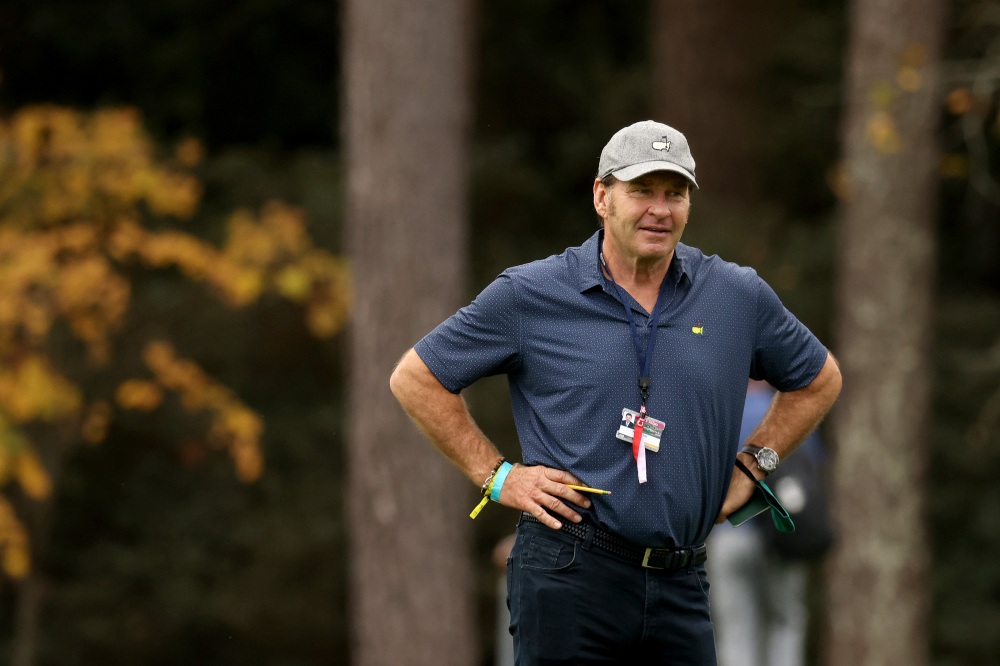 It didn’t take long for Sir Nick Faldo to find his next job in golf after his retirement from TV last year.

The six-time major champion announced Monday morning that he will be the new long-term host for the DP World Tour’s Betfred British Masters, held at The Belfry in England until 2026. The 2023 event is set for June 29-July 2.

“I’m very honored to have some very exciting news. Next year the Betfred British Masters will be hosted by yours truly, Sir Nick Faldo,” he said in a video released on Twitter. “It will be played at The Belfry, I’ve got lots of fun, happy memories there from the great Ryder Cup days. I will be hosting it for the next five years, so I’m sure we’re going to have a great field.”

One of Faldo’s 30 DP World Tour wins came at the 1989 British Masters (held at Woburn). While he never won an individual tournament at The Belfry, Faldo played in three Ryder Cups at the resort in Warwickshire, winning twice in 1985 and 1989 while posting a 2-4-1 record. He later compiled a 2-1-2 mark when the event returned to The Belfry in 1993, the last time the Europeans lost on home soil.

Faldo ended his broadcast career last August after the final round of CBS’ coverage of the 2022 Wyndham Championship at Sedgefield Country Club in Greensboro, North Carolina, which is where he made his PGA Tour debut in 1979. He was honored with a plaque behind the ninth green on the club’s Wall of Fame, where he joins the likes of Charlie Sifford and Arnold Palmer.